After two months of drag, divas, and drama, a queen with the big four – charisma, uniqueness, nerve and (so, so much) talent – has been crowned winner of Drag Race Down Under S2.

Initially landing herself in the bottom two in the very first episode, this 15 year drag veteran would quickly become the underdog that would win a place in the hearts of her fellow queens, judges, audiences, and eventually, the throne.

She is our new reigning queen. She is Spankie Jackzon.

Confident, sincere and an absolute joy to watch, the lost Jackson herself zooms into the MGG studio to chat about being the underdog, quitting drag, and the heartbreaking moment she had to leave her day job.

With her trademark hair running down her back, a smile as big as the wings she made during E1’s design challenge, and the camera nestled between her cleavage, she proclaims, “I’ve lived my whole life giving people what they least expected.” 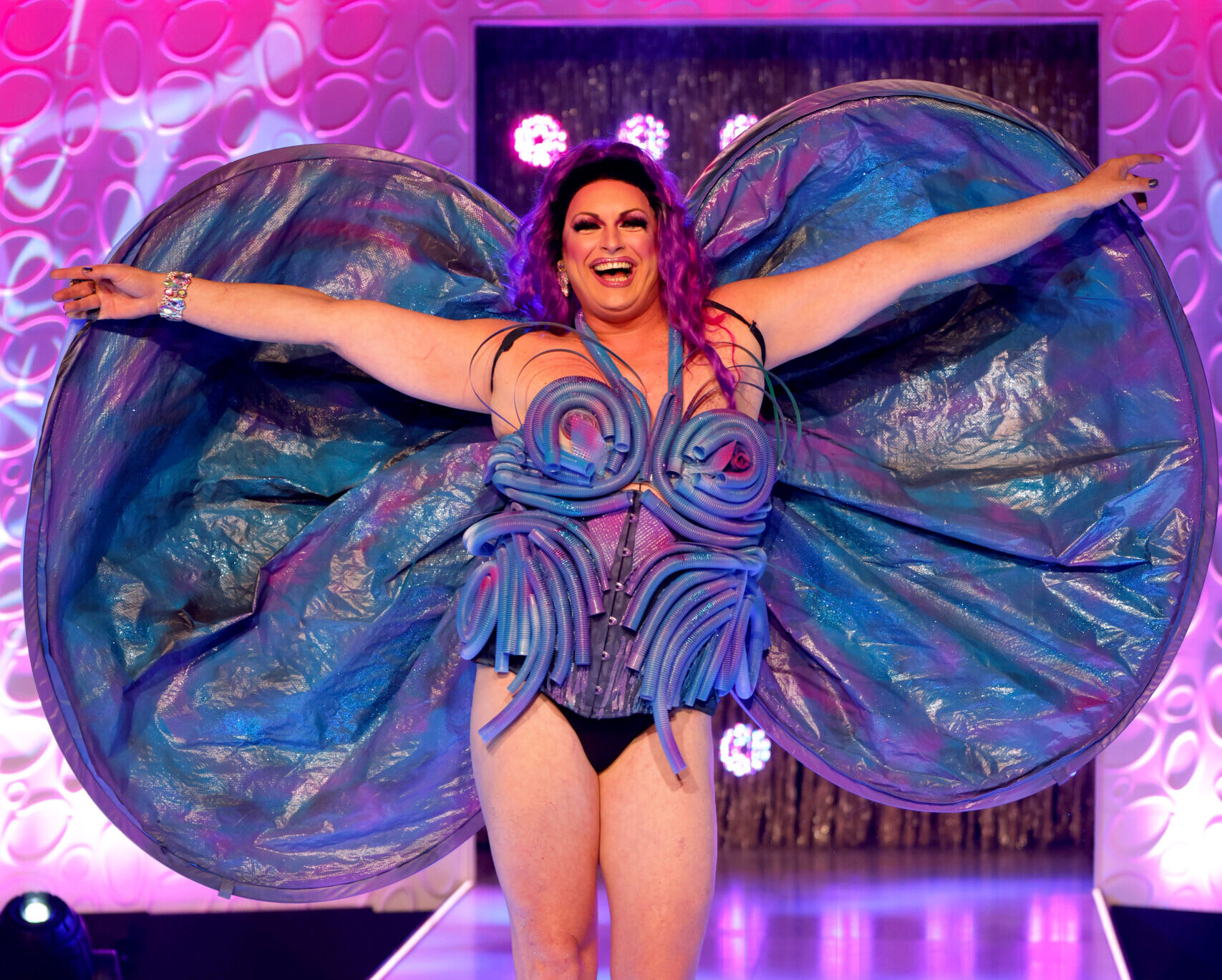 To the audience members who may have first discounted her – by judging a book by its (very rough) cover – Jackzon says, “it’s not all about clothes; I’ve got more than enough talent. And the thing is, I can buy better clothes, so nobody should have counted me out from the beginning.”

One of the many things that endeared audiences to Spankie was her ability to speak candidly on some of the harsh realities of her life. In confessionals throughout the show, she shared that around eight years ago, she walked away from a thriving drag career in Melbourne, Australia to return to New Zealand and be by the side of her sick father.

Delving deeper into that story, Jackzon says that after two years of being home and living in her parents’ house, she was on the brink of giving up on drag, and on Spankie Jackzon. She says, “I put on weight, I got depressed. I’d given up everything. It came to a point where I was like, ‘well maybe I should really start to revaluate my life, you know? I’m getting older, does anybody want to see any of this anymore?’”

“I started to think about retirement and stupid stuff like that, so that made me start to question whether this is what I should be doing.”

Yet, just as she did in the competition, Miss Jackzon persevered, continuing to do her drag and chase that dream. At one point, she even went on to win S2 of ‘Haus of Drag’, the NZ-based drag show hosted by Drag Race Down Under alum Kita Mean and Anita Wigl’it. 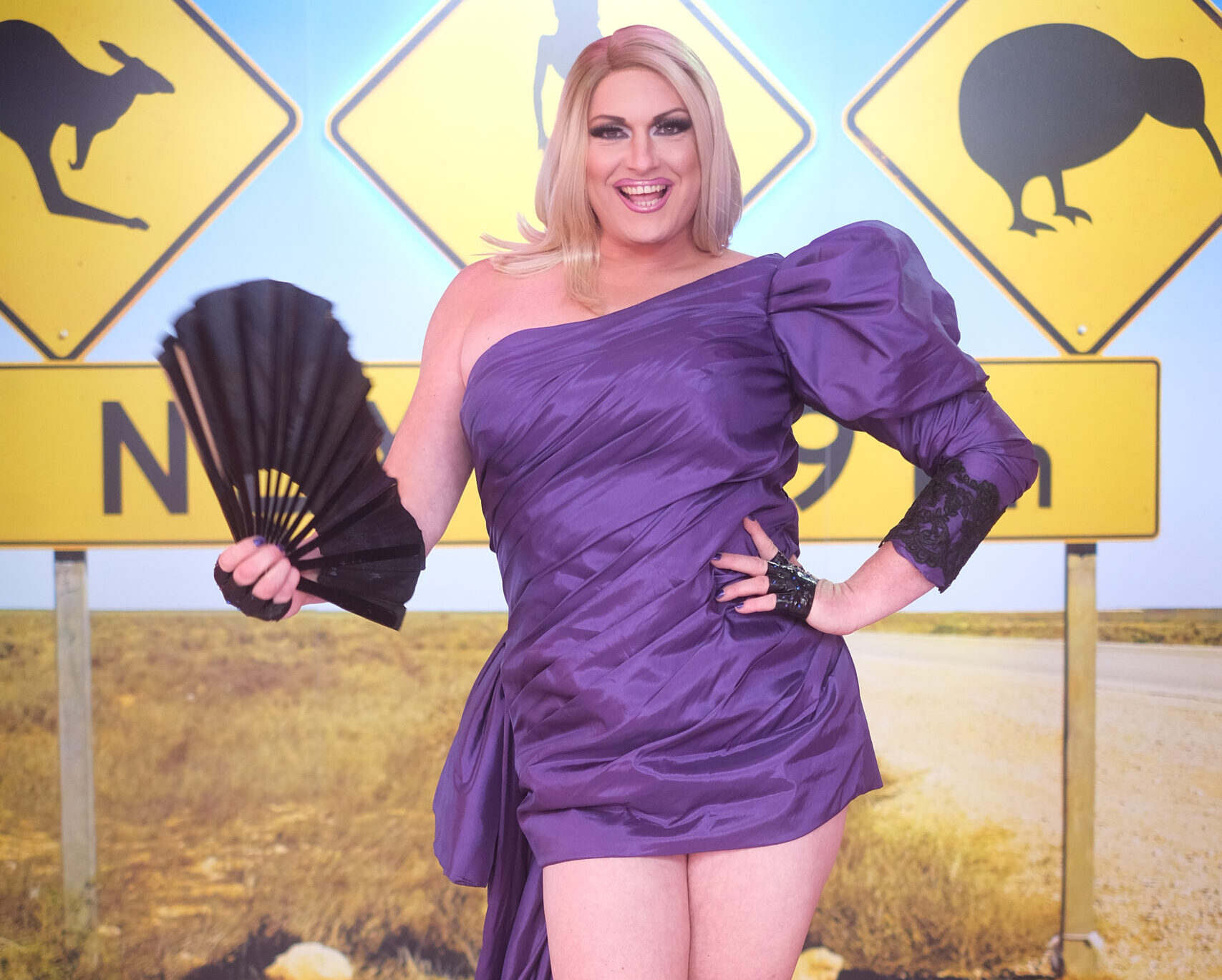 Looking back on the struggles she’s endured over the last decade, Jackzon states that, “I’m glad that I followed my heart and continued to believe in myself and follow on through because I think that’s the key to life: never giving up.”

“I always knew I had something special to give, and here I am.”

During the finale, Jackzon stated that while she did drag at night, her day job was working with children. And she’s continued in that job until very recently. With tears in her eyes and a rasp in her voice, she says, “I literally finished up like two weeks ago just before I went on tour. That was one of the hardest things I’ve had to do. It was a very emotional day and I’m even feeling emotional about it right now. I really loved my job.”

Though she loved those kids, and as much as it broke her heart to say goodbye, Jackzon admits that all good things must come to an end, and she takes solace in knowing that her impact will live on in those children.

“I said to the kids, ‘I didn’t leave because I was unhappy, but because I was getting to live my dream’, and here I am, living that dream.”

As Jackzon walks away from this season with her crown (and a $50,000 cheque in hand), she leaves behind a legacy of joy, and has taught us that you shouldn’t always judge a book by its cover…because one day, that book may win $50,000 and they just might be feeling generous.

Was she the most polished? No. Was she the best dancer? No. But, was she the breath of fresh air this series needed? FUCK YEAH! 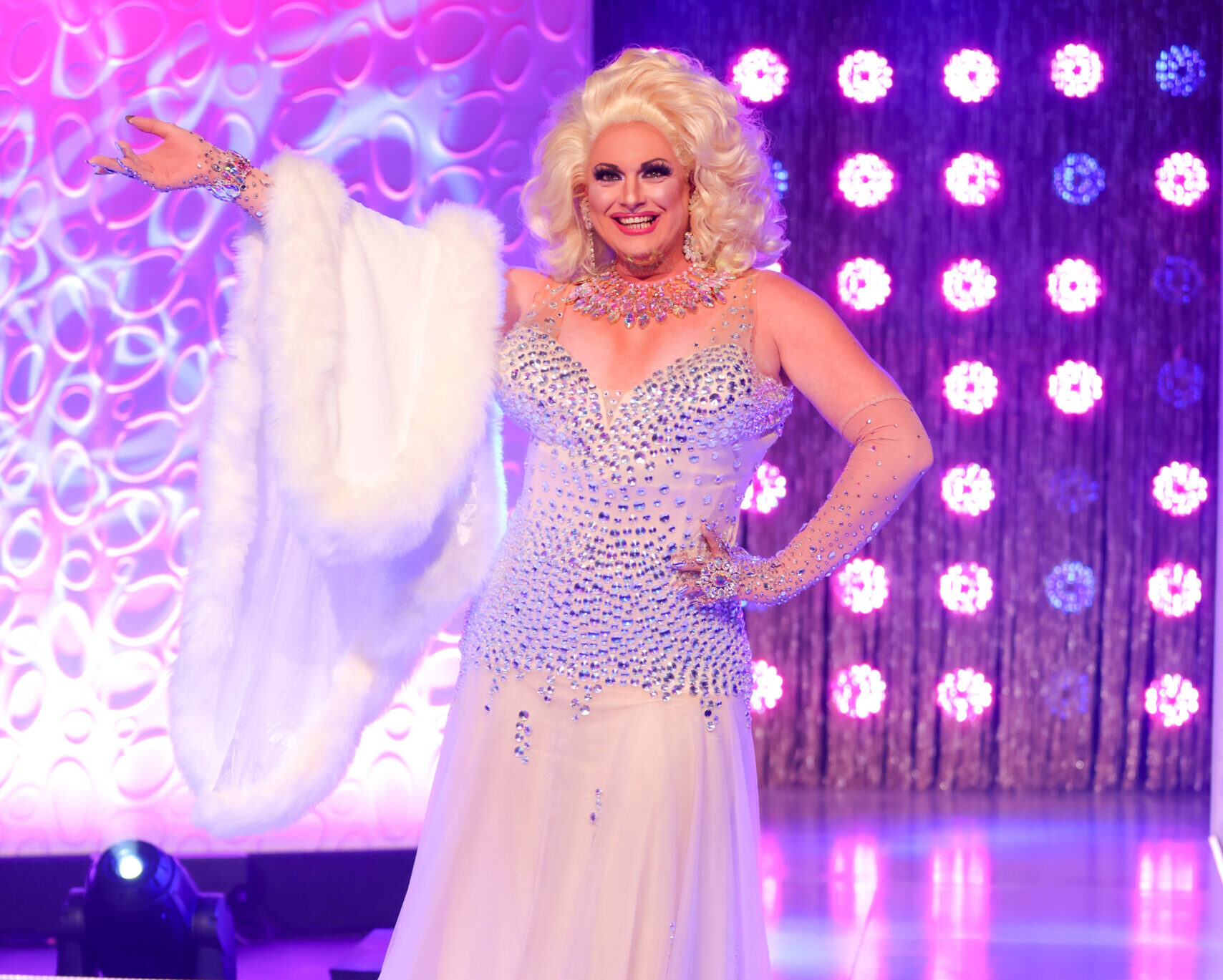 SJ: Too fucking hard to answer because we all look good, but I’ll say Kween [Kong].

SJ: Mine was the hottest.

Previous Who is Kween Kong? Interview With Drag Race Down Under's Kween Kong 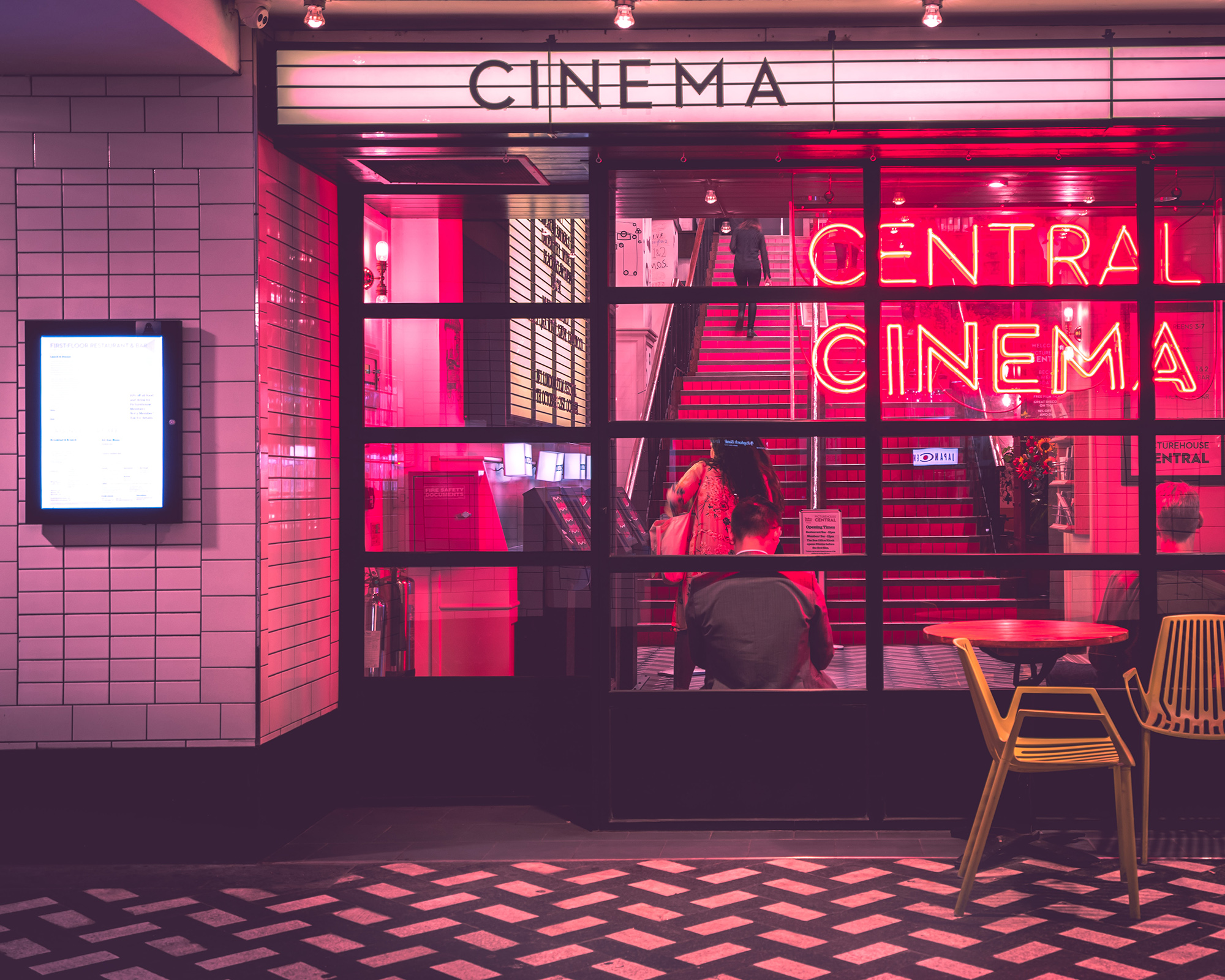