Finalist of Drag Race Down Under S2, Kween Kong, catches up with MGG to talk about what she would have spent the prize money on (if she had’ve won), the highlight of her experience, and, “the train wreck of season one.”

From the moment she strutted into the werkroom and proudly proclaimed, “honey, I’ve got the upper hand in this competition,” Kween Kong asserted that she was confident in her abilities to slay, perform and entertain. And while she did end up showcasing all that and more, she initially struggled to find her footing in the competition.

Early on, Kong’s poise was visibly shaken. However – just as it seemed like she was running out of steam – the 29-year-old dug in her heels to pull out both the Mini and Maxi Challenge wins in E5 (‘Bosom Buddies’’). After this, she managed another win, landing her a spot in the finale. 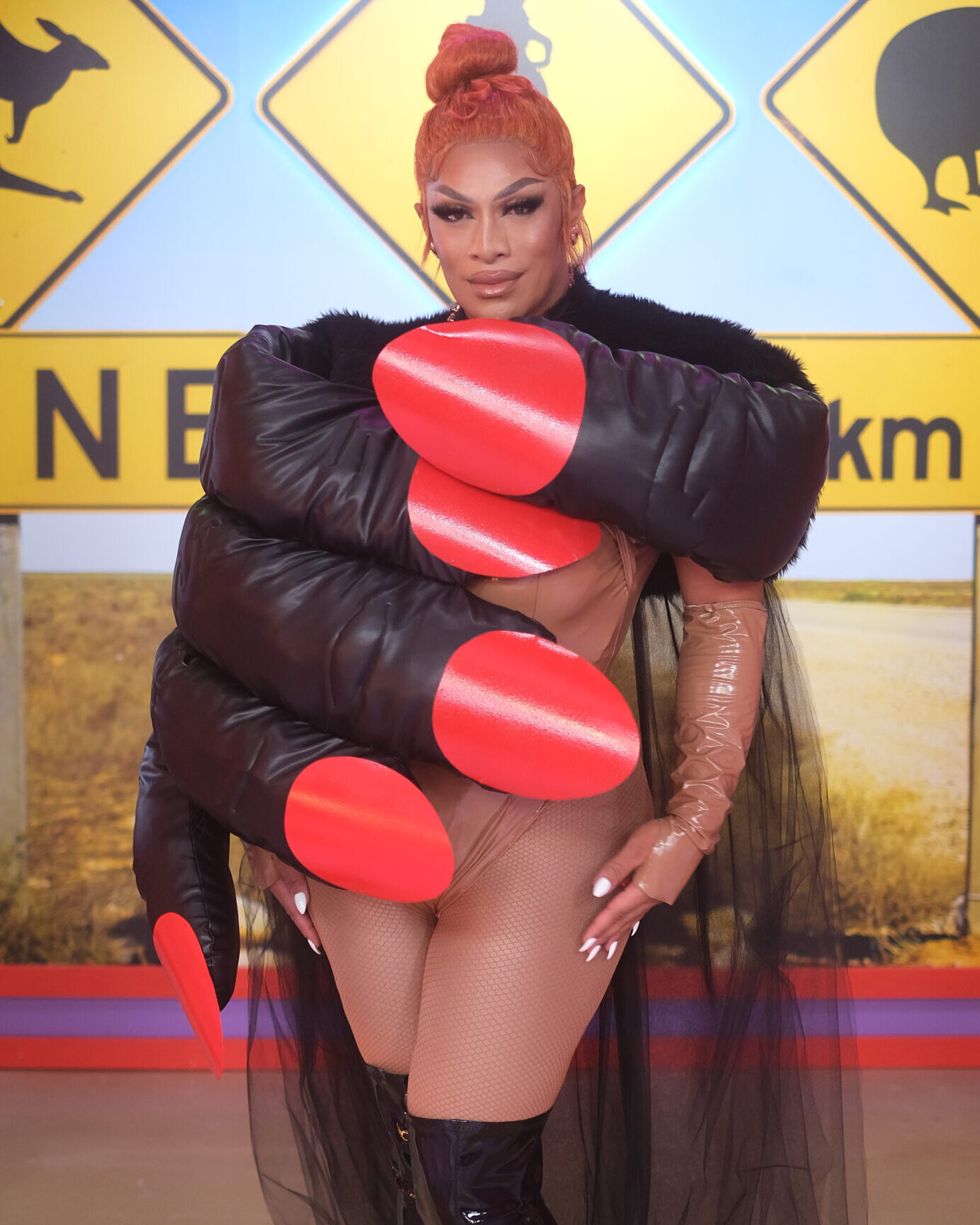 As she came to the realisation that this experience would be a lot harder than she’d anticipated, Kween admits that negative sentiments weighed on her shoulders. “Maybe this isn’t going to happen,” she told herself, “maybe I’m not going to get better.”

She reiterates, “I was really in my head.”

Those thoughts would soon be eradicated, however, when she got to work with Spankie Jackzon and Hannah Conda in the girl group challenge of E5. She explains, “[during E5] I was doing something that I already know that I’m exceptional at. And I was working with two people that I love and respect more than anything.”

“So, it wasn’t until that point where I could slip my walls down and just go, ‘I’m safe’…who would have thought that a gaslighting reality TV show would be unsafe?”

She says forming BAB’Z (alongside what would eventually be the final three) was a personal highlight for herself, as it was a major turning point in the trajectory of her game. She was closer than ever to making her community proud. 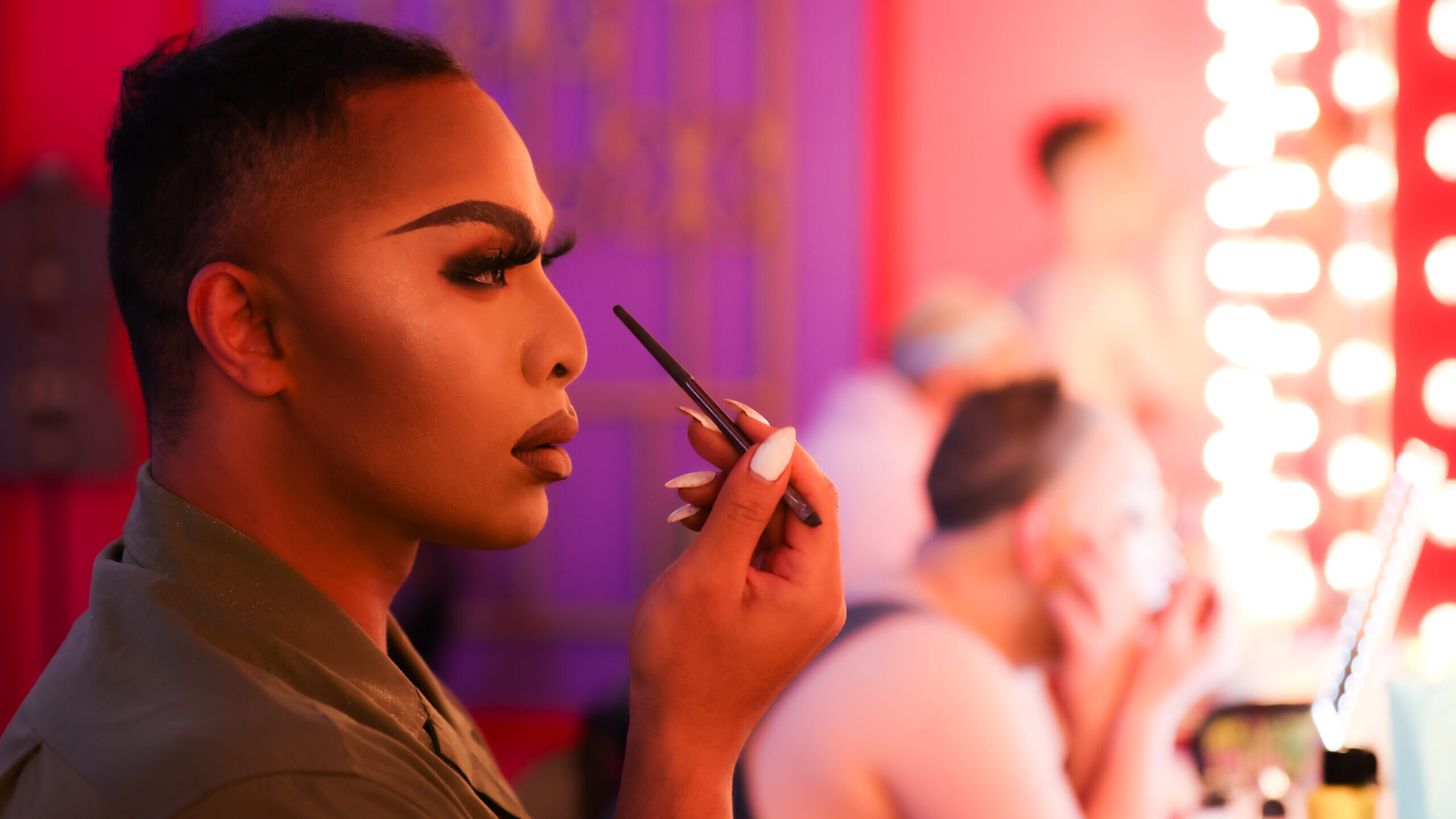 And it was for this reason – representing her community – that Kong decided to audition in the first place. “I decided to do Drag Race,” she begins, “because I haven’t really seen a queen like myself on the show.”

“My hope for my community (and the BIPOC community in general) was to have a representative that is excellent; someone that represents our values as people of colour, (i.e. reciprocity, love, and humility). These are things that I wanted to bring to the season after the train wreck of season one…and I mean that the most horrible way.”

Kong is, of course, referring to the many racial controversies that arose over the Down Under’s inaugural season and how they were handled. In response, she divulges that, during her time in the competition, she felt as though she had to censor herself. She explains, “I was worried about being portrayed as the Angry Black Person, or the villain. I was conscious of the things that I was saying, and how it could be read, especially by the wider audience.”

At the pointy end of the finale episode, Mama Ru announced that it would be Spankie Jackzon that would be taking home the crown and the $50,000 cash prize. While Kong (and fellow finalist Hannah Conda) may have landed just short of being crowned, she is grateful that she got the opportunity to showcase her drag and culture, and hopes that the representation she’d provided will spur on more BIPOC from all over Oceania to get up there and give it a go.

As she walks away from the show, she reflects on life before drag race, proclaiming that she’s always loved an aspect of her job, saying that up until she did the show, “there’d been a degree of anonymity of being able to do drag, and then walk into the car park where people think I’m the security guy.”

Now that both her personas have been plastered all over TV, she says that this opportunity has really, “given me the time to own ‘Tom’ outside of drag, and find that power that ‘Kween’ has outside of that character.”

“So, coming out of it, I feel like I’ve become a lot more grounded, and I feel a lot more at bay with who I am in and out of drag. So, it was it was an amazing journey.”

As for what she would have splurged on if she won the 50k, she says she’d buy a KFC franchise…admitting that she’ll be going there anyway. 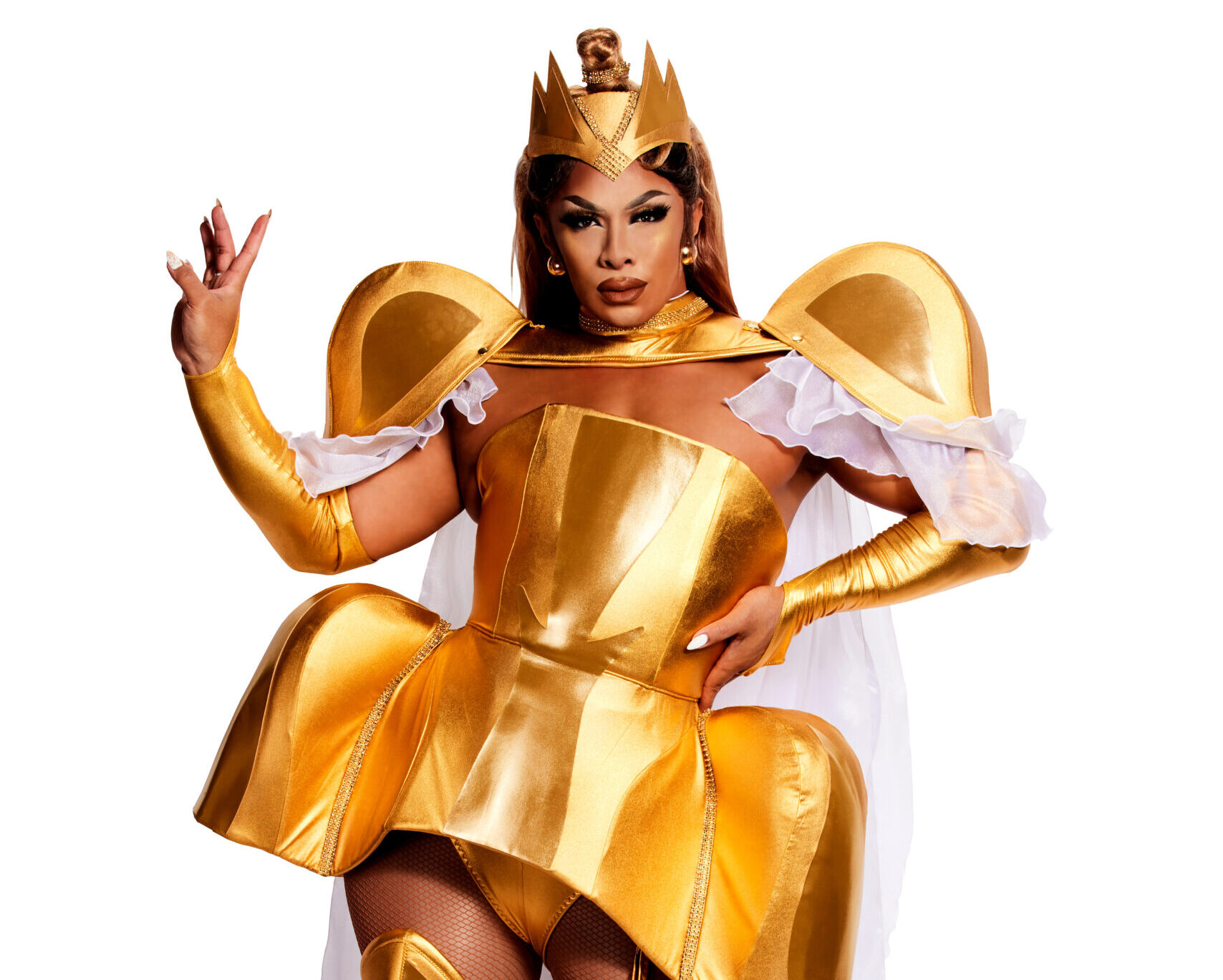 KK: Probably my finale look. That was one that I was most excited about.

KK: Everything that Yuri wore. 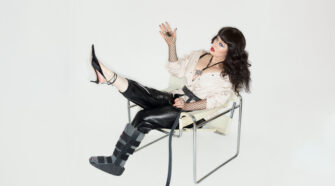