“What really upset me the most was getting trolled over my dyslexia, and my reaction to that,” Minnie Cooper tells A Modern Gay’s Guide about the most upsetting part of her Drag Race Down Under journey.

For those of us who may not be able to cast our minds back that far, Minnie Cooper (she/her) opened up to her fellow ‘Team Won’ team members in Episode 2, during the ‘Caged Queens’ Maxi Challenge. Of course, she was opening up about her lifelong struggle with dyslexia. And to their credit, her team members – Aubrey Haive, Pomara Fifth, and Hannah Conda – were plenty accommodating of this.

After the challenge, however, both teams reconvened for a debrief, where Minnie began to announce her gratitude towards her team members. She began with a sincere, “I just wanna say something to you guys – cause I have dyslexia – something I don’t share very often–,” before she was interrupted by Pomara giggling. Pomara then claimed, “I’ve heard that six times,” which led to Minnie feeling #VeryAttackedRightNow.

She Reflects on that werkroom blow up, revealing, “I don’t think people realised that at the time, when they laughed, I didn’t know what they were laughing at. But they go, ‘It was a joke’. I didn’t know it was a joke. I was going to give them a compliment and say, ‘Oh, thank you for being so supportive.’”

“People said, ‘you said it several times the day before,’ but what if somebody talking about their weight? Would you say, ‘well yesterday you said that you had a weight problem?’ So, why do you think it’s funny here?”

“With dyslexia, it really is a struggle for a lot of people. Not just me. I’ve been laughed at all my life, and told I was stupid.”

“So, to talk about something so vulnerable and to hear laughter…my reaction was visceral, and I agree, it was very harsh.”

“Regardless of if you thought I’d said it several times before, did you have to laugh out loud? That’s what I think. Would I laugh in that moment? No, I would find that disrespectful.” 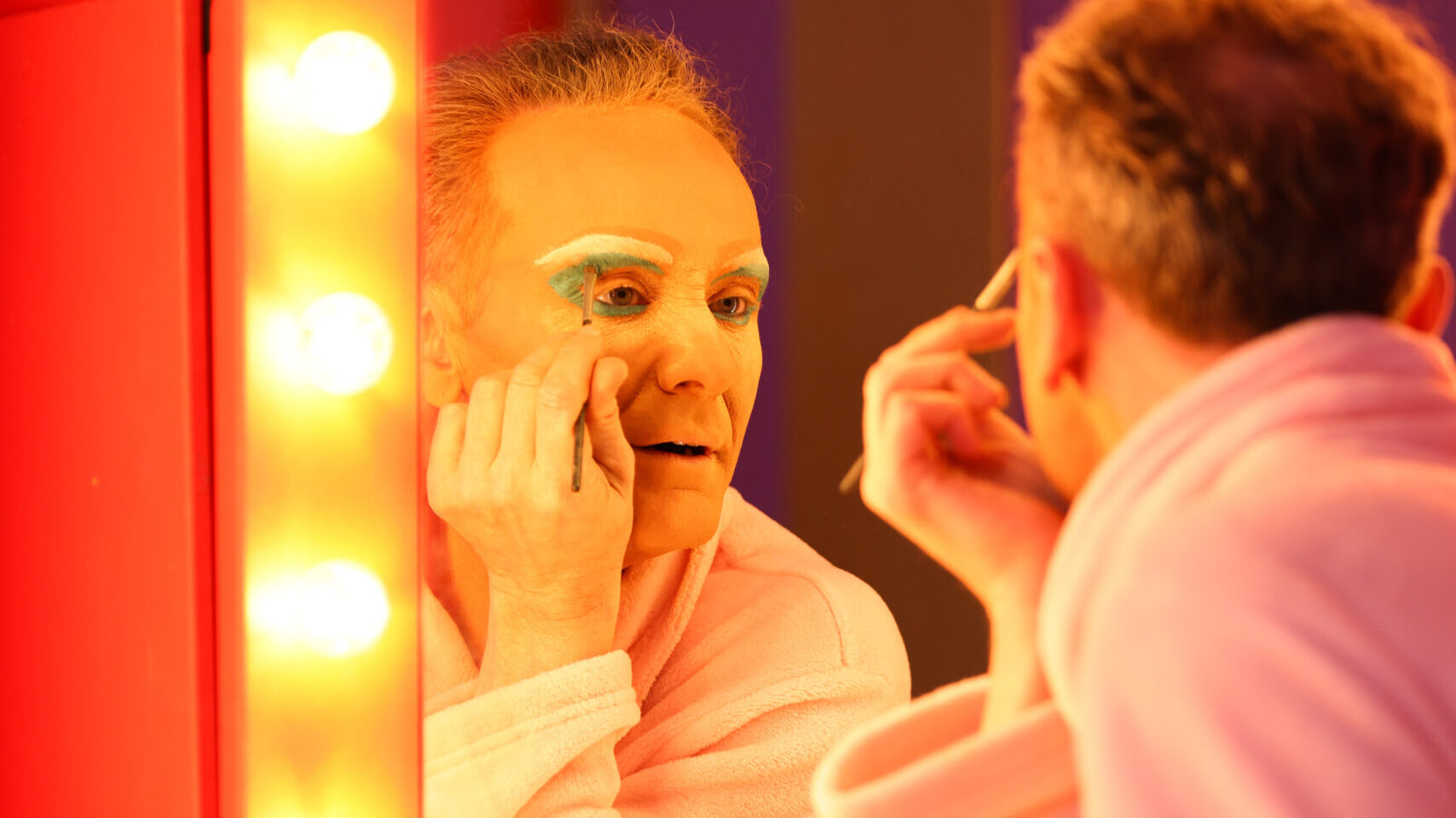 Minnie discloses that audiences only got the tip, revealing that, “what they didn’t show, is that I actually apologised to them, but they cut out my apology. And they didn’t apologise back. That’s why I’m (seen) asking for an apology. So that – for me – was the hardest thing to watch.”

The queen who often found herself in #DramaMama, admits that her four-episode run on DRDU was plagued with sentiments of isolation, even divulging that she felt as though she was fighting for her life.

“To be isolated in any form of life, what effect does that have on a human? It’s hard to be in a group of people with them not wanting to communicate with you because you’re different. We’re already a marginalised community, and then you’re doing that in a small group of ten people. It was really hard. They did a favour sending me home to be honest.”

Nevertheless, as the episodes played out, Minnie’s realised that two queens did have her back: Spankie Jackzon and Kween Kong, both who shared their sentiments on the division between the younger queens and Minnie, with Kween going another step further to clock Molly Poppins for shading Minnie, stating, “I do respect Minnie, because she’s older. We wouldn’t be here if it wasn’t for a queen like that. So, let’s remember that before you throw her under the bus.”

She declares, “I had no idea that Kween had noticed that I was being isolated until I watched the episode. So, I felt like I was on my own. I had no idea that Spankie said those things in confessional, because we don’t talk like that.”

When the queens are on set, she says, “you’re in your group, you do the challenge, then you’re on the bus. You don’t speak to people.”

For Minnie, hearing the confessionals was a validating experience, proving to her that, “I wasn’t going crazy. I was being isolated from the group.”

She speculates that the friction between her and the other queens may have been due to her extensive resume, and though she wasn’t winning all the challenges, she was happy to see others win. “But I don’t think that was reciprocated,” she says. 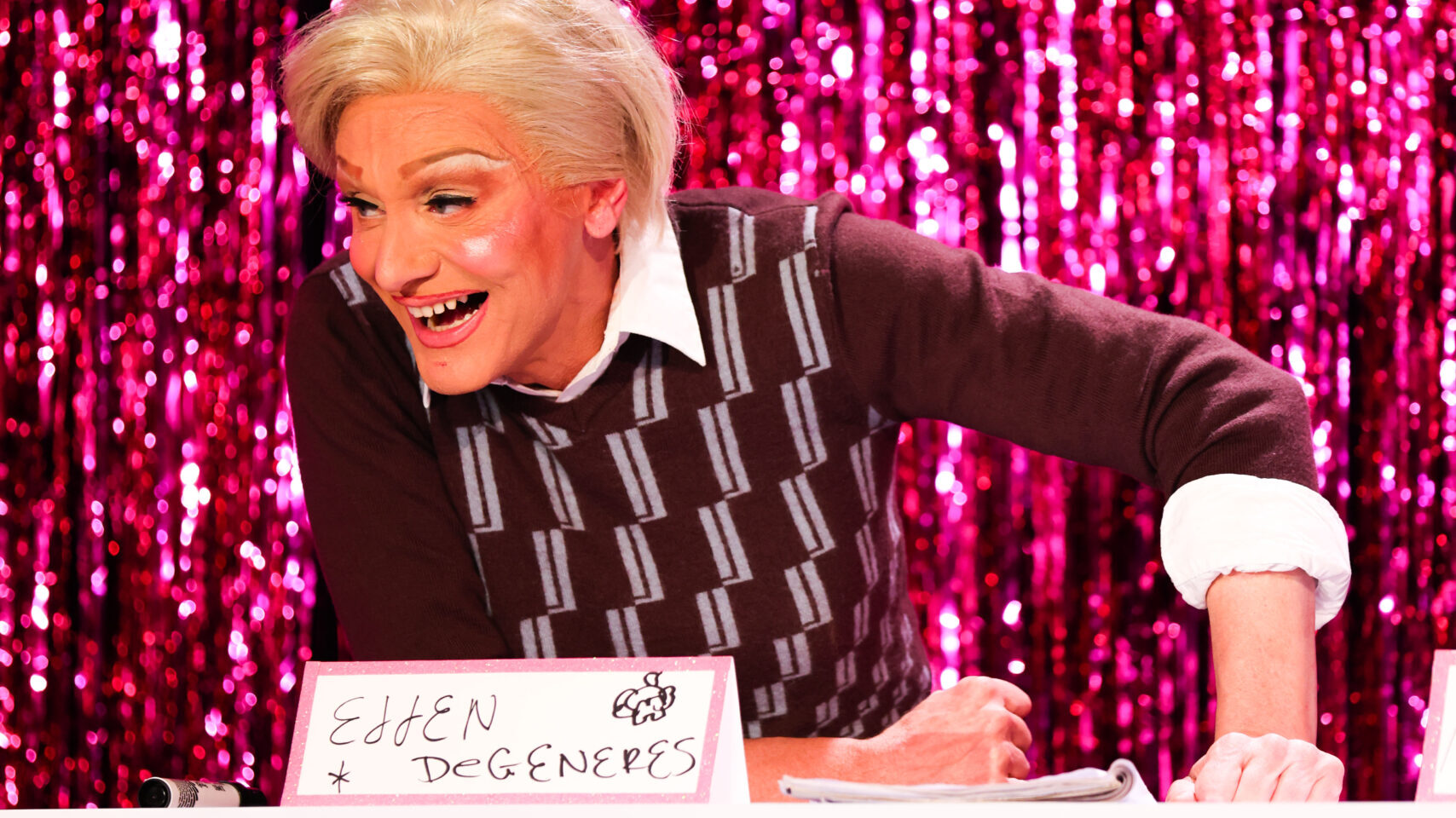 This episode – Snatch Game – saw the queens thrown into the deep end, and while Hannah Conda reeled in the snatch of the day, other queens capsized like the titanic, merely scraping by with the filler (jokes) in their chinny chin chin.

In the end, Beverly Kills and Minnie Cooper fought it out for that figurative door in the middle of the ocean. Ultimately, however, Minnie became the Jack to Bev’s Rose.

From behind the scenes, though, Minnie says it looked as though it could have been a Double Shantay, teasing that after the lip-sync, it took Ru and the judges quite some time to deliberate, even spilling that Ru held up a piece of paper to conceal her mouth while consulting the other Judges.

Though the bottom two did have beef this episode, Minnie assures fans that the two are now in a good place, even admitting that she feels sorry for Bev. She says, “I think she got caught onto that bandwagon of being ageist, but she was actually super respectful. To be honest, in a way, I love that Beverly got to stay. I really do. She’s a good egg.”

As the Super Duper Minnie Cooper leaves the competition, she becomes the second queen to succumb to the Beverly Chills, the third Aussie queen to get the boot, and fourth overall.

Though she’s gone, Miss Minnie taught us two things. The First? That age is just a number. The second? Stop f*cking doing Ellen for Snatch Game. 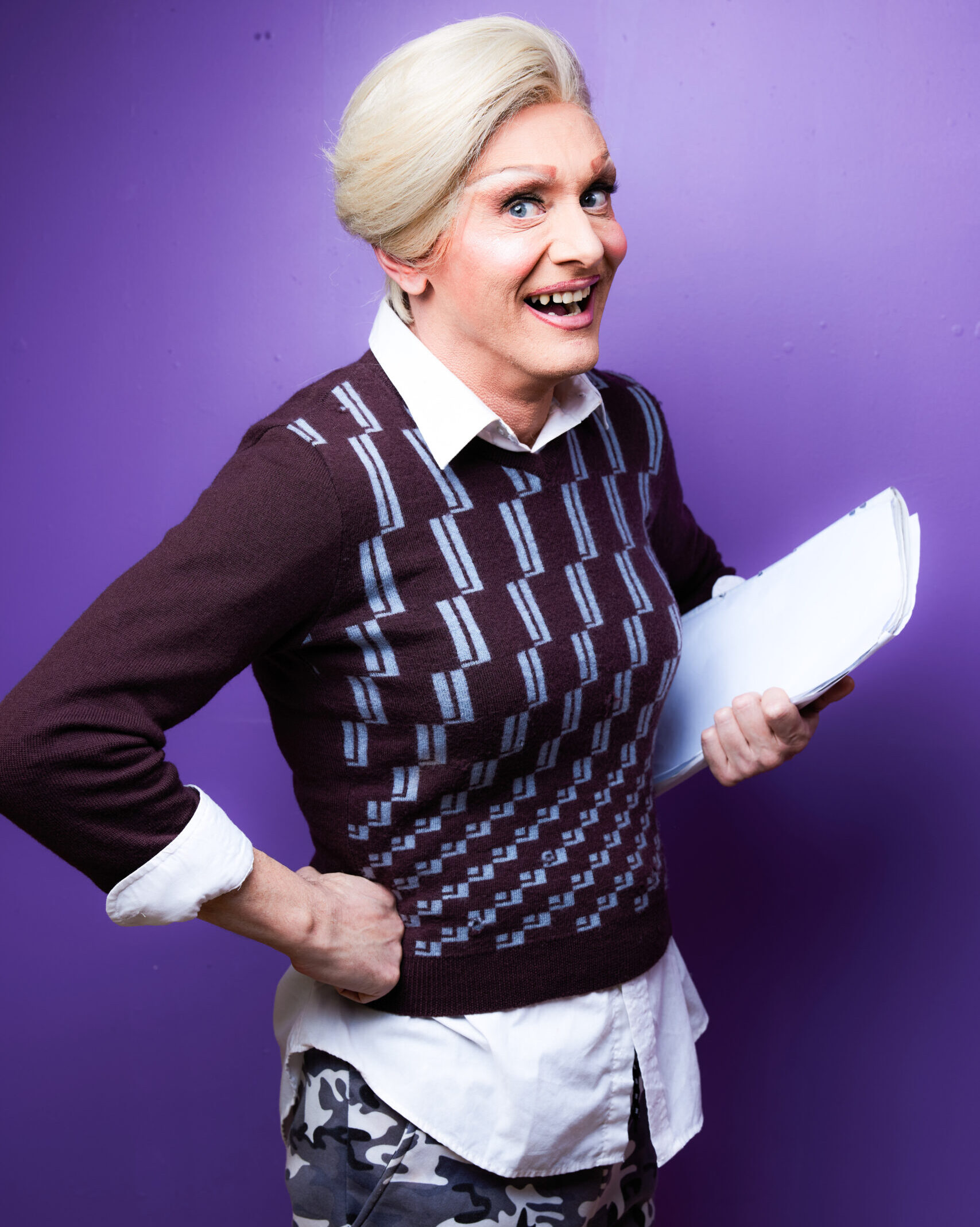 MGG: Hottest snatch on the episode?

A Modern Gay’s Guide to the Gold Coast 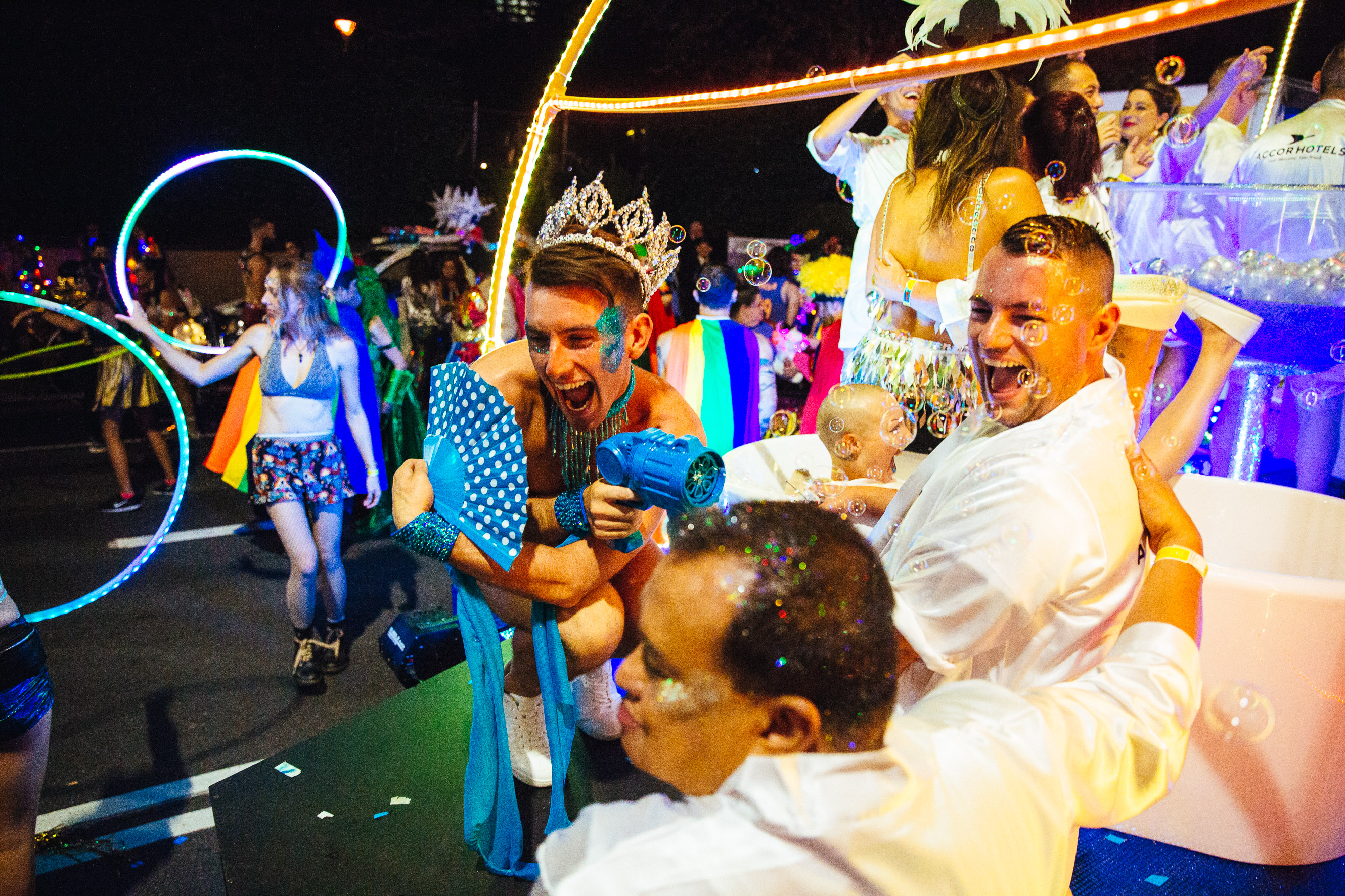