After seven weeks of competition, Drag Race Down Under S2 has finally come to an end.

Since the beginning of the competition, Miss Hannah Conda has proven that her Hannah Conda DO know how to do drag. Originally edging for the top spot in the first three episodes, the Sydney-based lass would finally secure her first maxi win in E4, before going on to claim victory the following two weeks, which (fun fact) makes her the first queen in Down Under herstory to win three challenges consecutively.

As her upward climb began – and as E4 (‘Snatch Game’) played out on our screens – it was clear that Conda’s portrayal of an unintelligible Liza Minelli had delivered one of the best Snatch Game performances fans had seen in recent Drag Race herstory.

Nevertheless, Hannah confesses that what audiences didn’t see was the battle she was fighting within her own mind, explaining that throughout the race she struggled with, “maintaining a strong sense of mental health and wellbeing.” 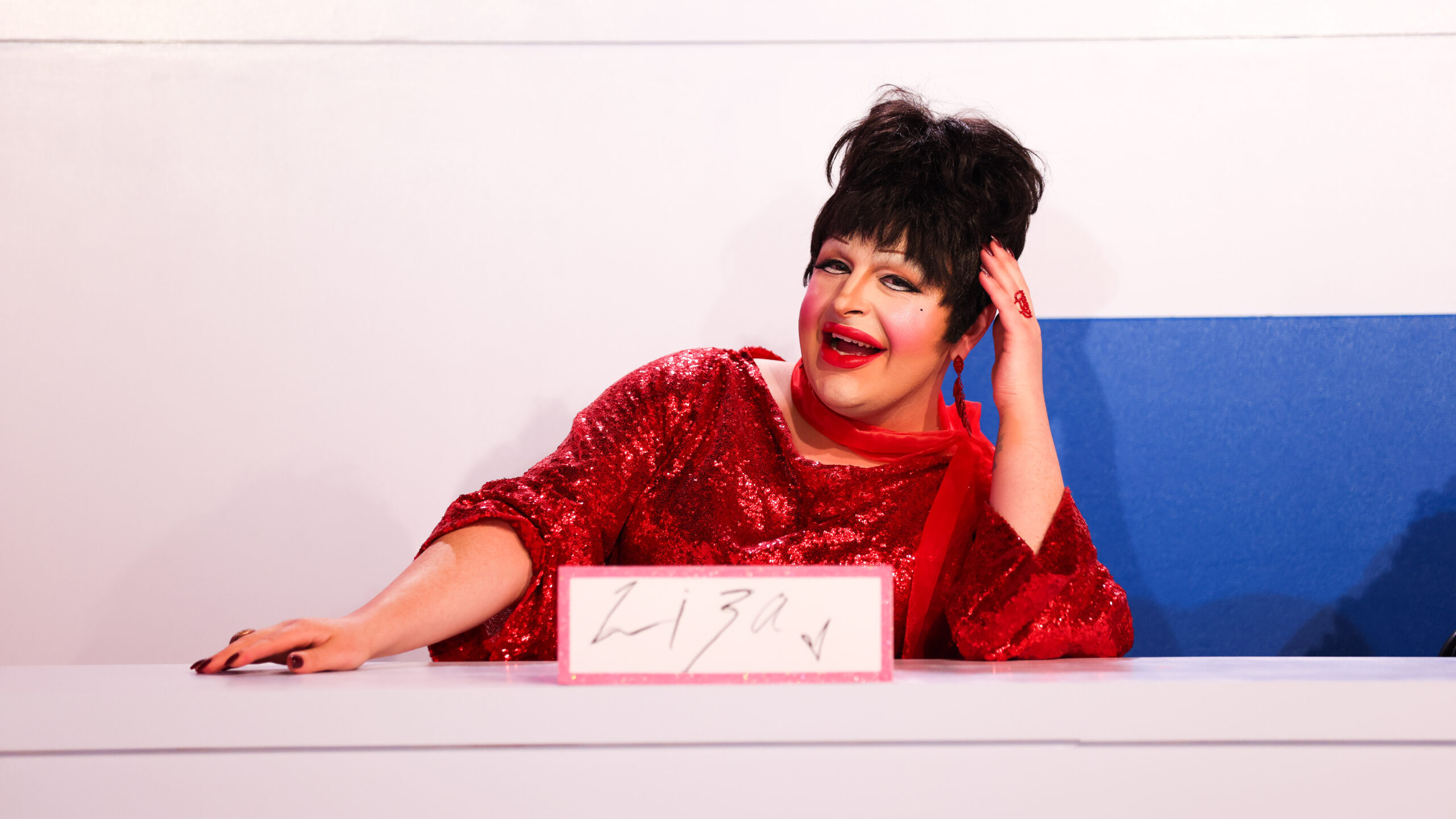 Though Conda knew she’d performed well during the Snatch Game performance, she was hit with an overwhelming sense of deflation that pushed her to breaking point. Ready to pack her bags and exit the competition, Conda says, “I was ready to go.”

While she did persevere through her struggles, she does regret letting it get the better of her on more than one occasion.

On the lighter side of her struggles – and talking about the makeover challenge that inadvertently landed her in the bottom two – Conda states that she’s come to the realisation that perhaps putting makeup on someone else isn’t for her, elaborating, “I could have used a little bit more bronzer.” 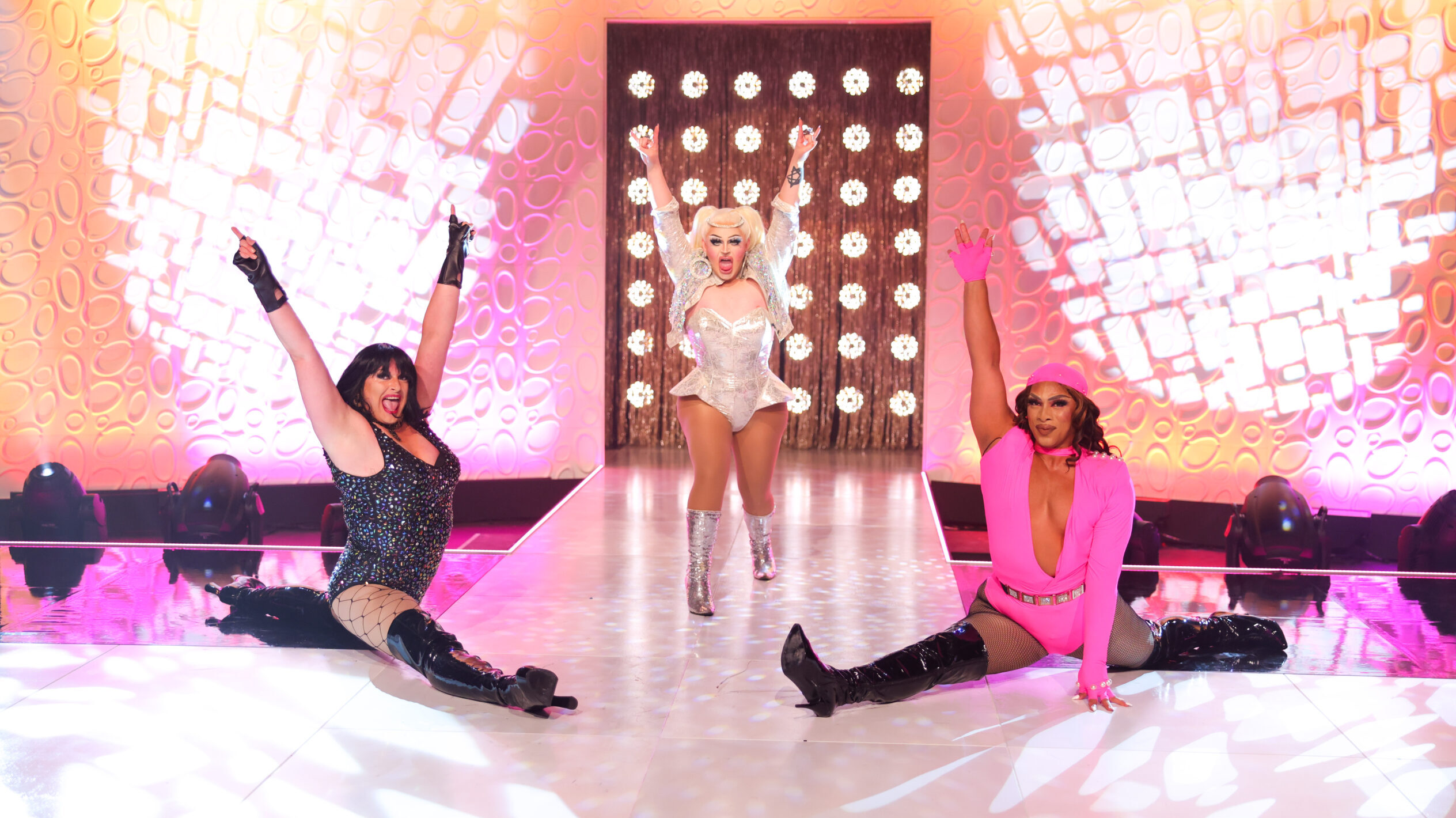 A major highlight of her time on the show, however, was forming and performing alongside her fellow BAB’Z in the girl group challenge, which, according to Conda, “was the moment that really solidified how I felt about being there. I was just like, ‘I’ve got two beautiful people in my life now – we’re sisters for life.’”

Yet another highpoint of Conda’s was the scene in E3 where fellow finalist Kong, “held space for me to be able to talk about some of the [racially controversial] things from my past, which is not Kong’s job or anything she needed to do. But to have that conversation and sort of be an example for people around Australia – and around the world – on how they can have conversations and heal from things in the past and move forward to bring us together as a community.”

She continues her point, saying, “that’s what we need. Because if we can realise that we’ve made mistakes and errors in the past, accept that, take accountability, and take the actions to come together, we’re going to be stronger and better off.”

“To have that conversation on a worldwide platform, it was important for both myself and Kong.” 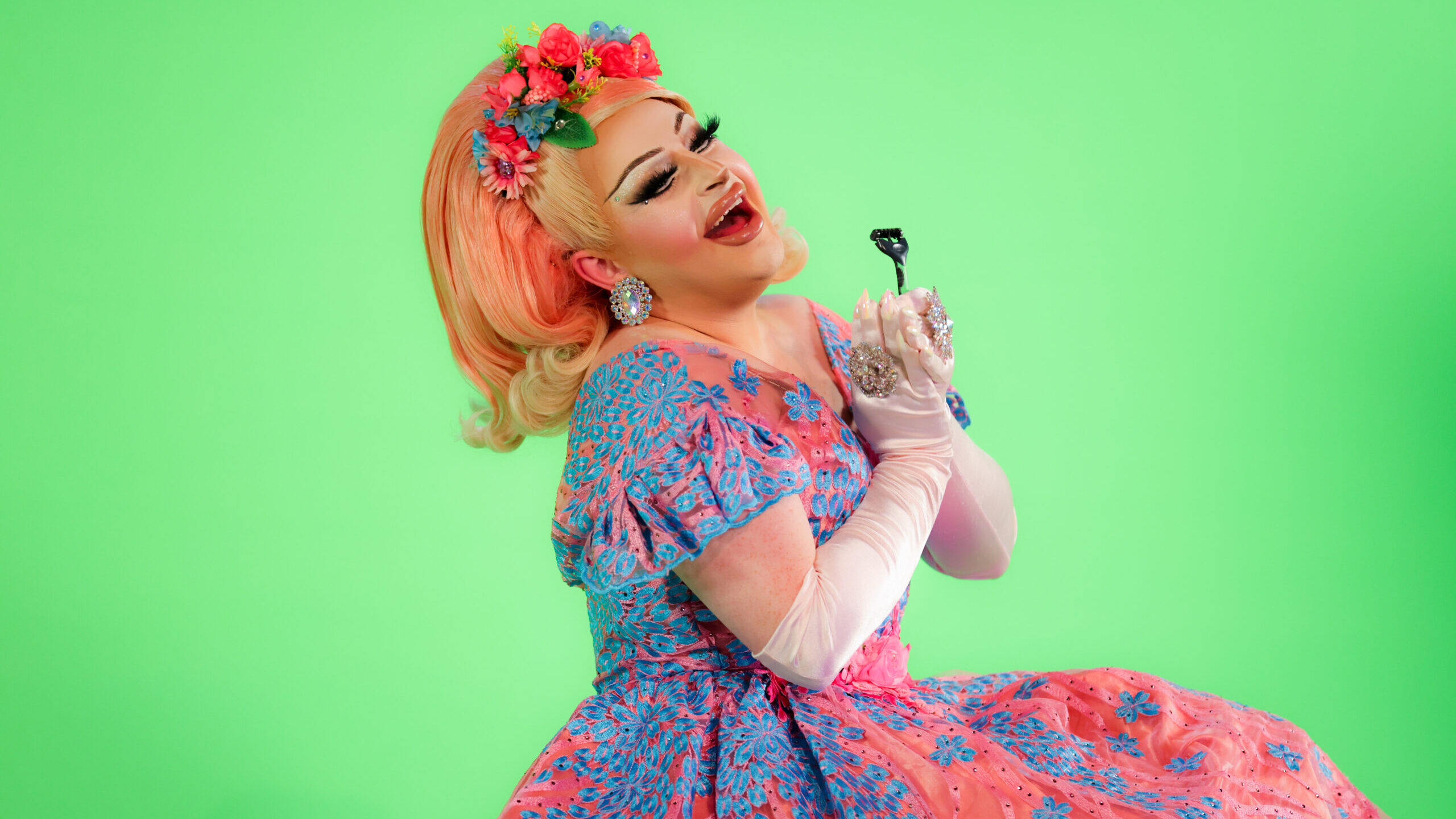 As someone who’s been in the drag industry for 13 years, Conda is adamant that it’s of paramount importance that she sets an example of what we need to be doing in our scenes. She emphasises that it’s her job, “to make sure that I’m leading us in this area, and make sure that we are opening up our stages, clubs and events to make sure that we are having inclusivity and diversity and sharing the space together and highlighting everybody’s experiences.”

As for what Hannah would have splurged with that $50,000, she says she would have wanted to get a new car. “I don’t know if anyone’s noticed but I’m Kween Kong’s, and Spankie Jackson’s Uber driver, and I must get a better motor vehicle for them to sit in. I think I need to get a chair that’s a little bit longer for Spankie’s long, sexual legs, and I want to have a sunroof so Kween can pop her head out and have a human hair flowing in the wind.”

So, if you want to make her (Suzuki) “swifty” dreams come true, perhaps tip her, because one thing this Hannah Conda don’t…is have a new car.

Going forward, Conda hopes to take the world by storm…and by spread glittering, magical fairy dreams all over the world.

HC: All three of us.

HC: “Oh shit. Well, evidently it looked like it was f*cking me with the editing. So, to clarify, I didn’t yell at Beverly, it was a build-up,” she laughs, “I think it would have to be Coops, sorry.”

Next Who is Kween Kong? Interview With Drag Race Down Under's Kween Kong 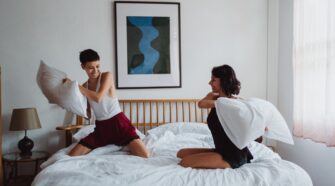