Yet another episode of Drag Race Down Under has come to pass, and yet another queen has been given the boot…or in this case, they’ve been given the bedazzled heel of a 6 toed, 6ft, 60-something year old cross dresser named RuPaul. Ouch! That’s gotta kill…

Speaking of Kills, episode six ends the run of Brisbane drag baby, dancing diva, and lip sync assassin of the season, Beverly Kills. Though, it may have been her final episode, we still learnt many things about the starlet. First, she hasn’t seen ‘Muriel’s Wedding’; second, she’s Bindi’s sexually confused lesbian sister; and third, she probably won’t be getting a call from Tourism & Events Queensland anytime soon.

Never one to bite her tongue in confessionals (or in the werkroom), Beverly always called it how she saw it. Her unfiltered nature made for great TV. However, it often landed her in hot water with fellow cast members, and even some fans. But Brissy Babe Bev assures A Modern Gay’s Guide that she stands by everything she uttered, and was simply being honest.

She reiterates by saying, “if you want someone that you know will tell you the truth and give you their honest opinion, come to me. I would rather 10 of my friends be honest than 10 of my friends lie to my face and say, ‘ahhh, I love it.’ We – as queer people – have gone through enough trauma with the world trying to make us one way. Living truthfully and honestly is the best way forward.”

Beverly understood that some of her comments would come with repercussions (AKA drama). Nonetheless she says, “you don’t want a drag queen who’s not afraid to stand up for herself, right?”

She adds that she would never want to be a queen whose always ~nice~ because, “I wouldn’t trust that person…I think the truth is more important than kindness.”

Looking back at her time on the show, Beverly says, “it’s filled with vulnerability and honesty, and because of that, you know one thing: I would never fucking lie to you.” 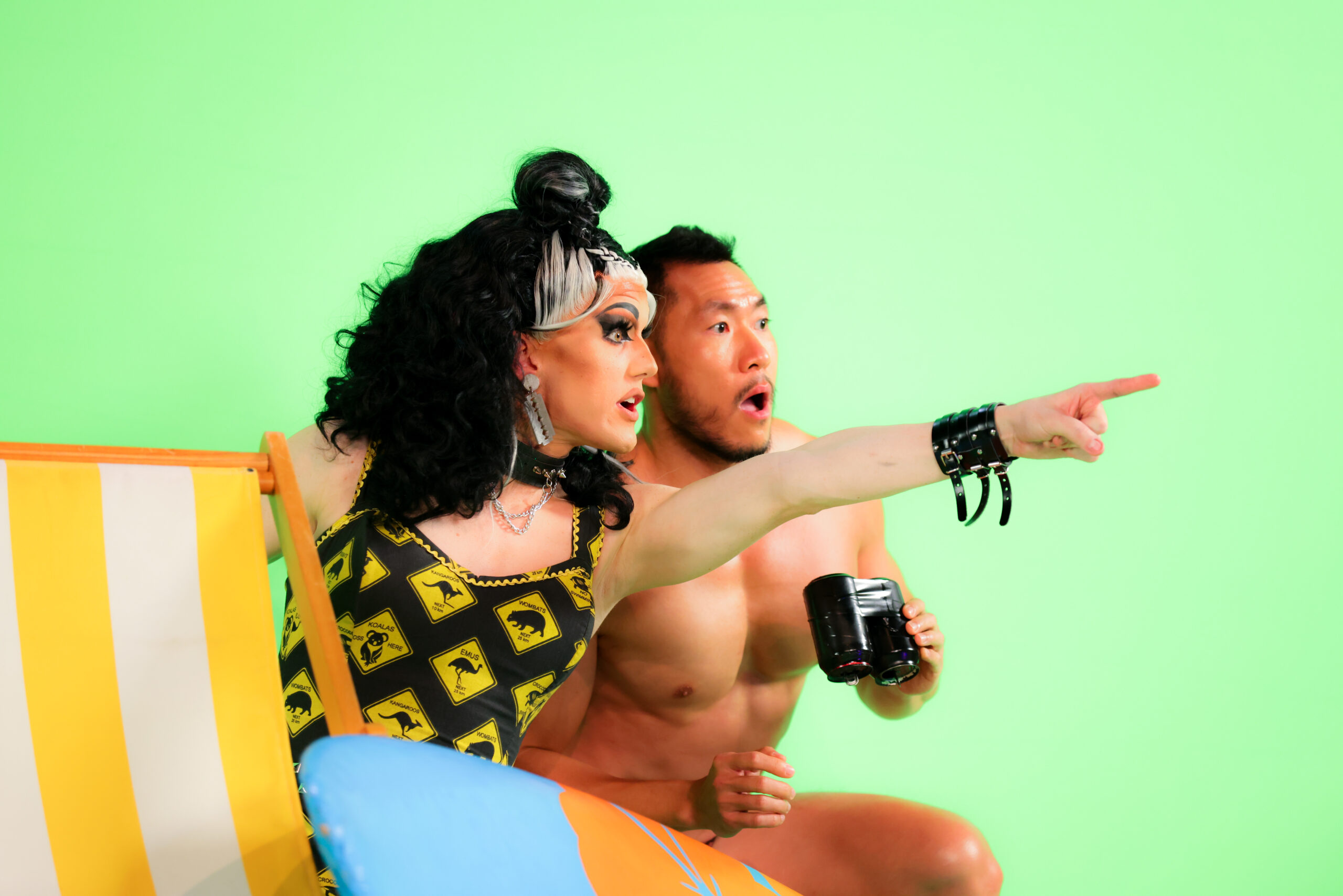 Post-runway, and the tourism challenge review, Mama Ru posed the one question every queen dreads to hear when she asked the queens who they think should be the one to go home.

Sadly, the queens unanimously voted for Beverly. Elaborating on that paralysing moment, Beverly shares, “I didn’t look up once the whole time because I was like, ‘I hate this. I really do.’ I just wanted to get out of there…I wanted to curl up into a ball and sit in the corner.”

As she stood there, hearing her fellow queens echo her name one by one, Beverly was upset. She was heartbroken. But she accepted that this was simply part of the Drag Race process. And, tbh, she wasn’t one bit surprised that they chose her, acknowledging that, “I had done the worst in the competition thus far. It’s fine.”

“That question sucked, but I didn’t take it too seriously.”

She leaves the competition in sixth place, but she is adamant that her placement on a drag reality competition doesn’t determine her worth as a drag queen, reiterating what she once stated on the show, “I’m an amazing drag queen. I love the drag that I do, and I stand by it 100%.”

As Beverly gets sent back to Party City Where She Belongs (that is, Surfers Paradise), only one Kiwi queen, and three Aussies remain to battle it out for the crown.

Who will get the boot next? I don’t know, but I hope they stop into Palmerston North on their way home. Why? Spankie probably needs a ride home from the club. Till then, FUCK YEAH! 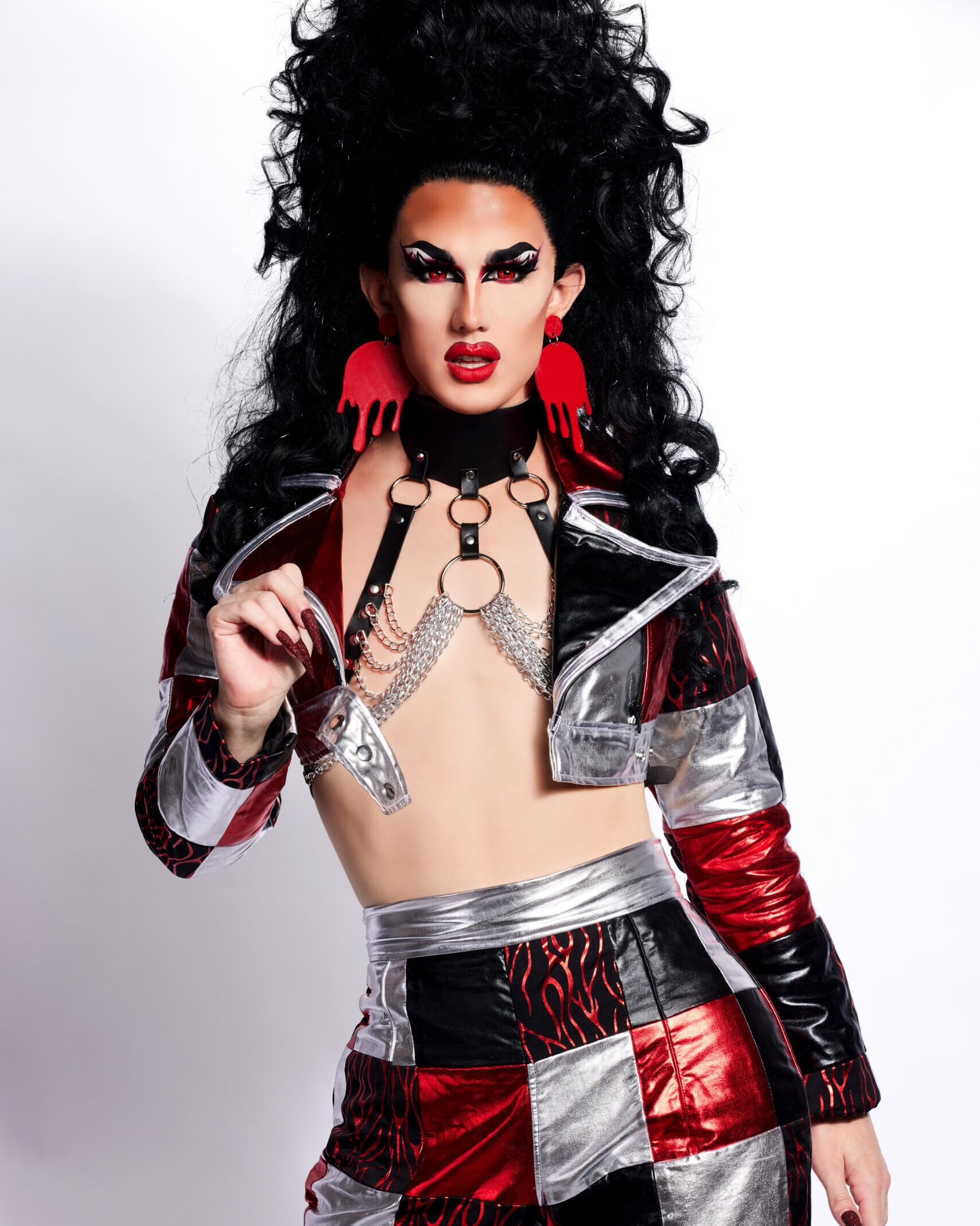 BK: Spankie Jackzon threw some pretty good looks with that face, but none of those looks translated from the neck down so I’m not sure what she was missing there…sorry, Spankie.

BK: That’s a tie between Minnie Cooper and Me. 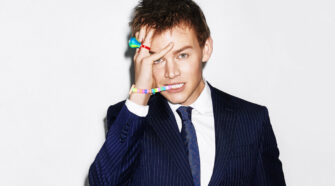