Picture this: It’s a Thursday night (or a Friday, or a Saturday, or a…you get the point) and you’re walking down Smith Street in Fitzroy looking for a queer-friendly venue to call home for the night.

Of course, you could choose Evie’s, Mollies, Yah Yah’s, Rainbow House, The 86, or even The Peel, but we haven’t reviewed those yet, so who knows what you’re walking into?

Contrary to what its name might have you believe, it’s more of a club than a bar, which means that things only really pick up after 11pm on a weekend.

But once things start picking up, you’ll have the time of your life. It’s got a stage, a DJ booth, a long AF bar, a dance floor, and even two pool tables (which means that you’ll be dodging cues all night like it’s a competitive sport).

Like any nightclub, it’s dark, it’s grimy, and it’s sweaty. Basically, it’s everything you want a gay club to be and more. And like any good gay club, it plays Britney, Ariana, Bey, Nicki and Cardi alllll night long.

And if you’re lucky enough to time it just right, Sircuit is home to a number of weekly events.

Sircuit opens from 7:30pm on Thursdays to screen RPDR. Then, it’s time for Hey Henny with Sabrina Babyslut, Max Drag Queen, HotPink, Luma, Fembot XYZ, Egson Ham, Milo and monthly special guests as they turn it out for you into the late hours each and every Thursday!

Friday nights are for Showtime With The Sisters – classic shows with Nova China, Jacqui Meoff and Sara Tonin to start the weekend juuuust right.

Previous What's On | New Range of Vege Burgs by Grill'd

Next Russell T Davies' It's A Sin | Review 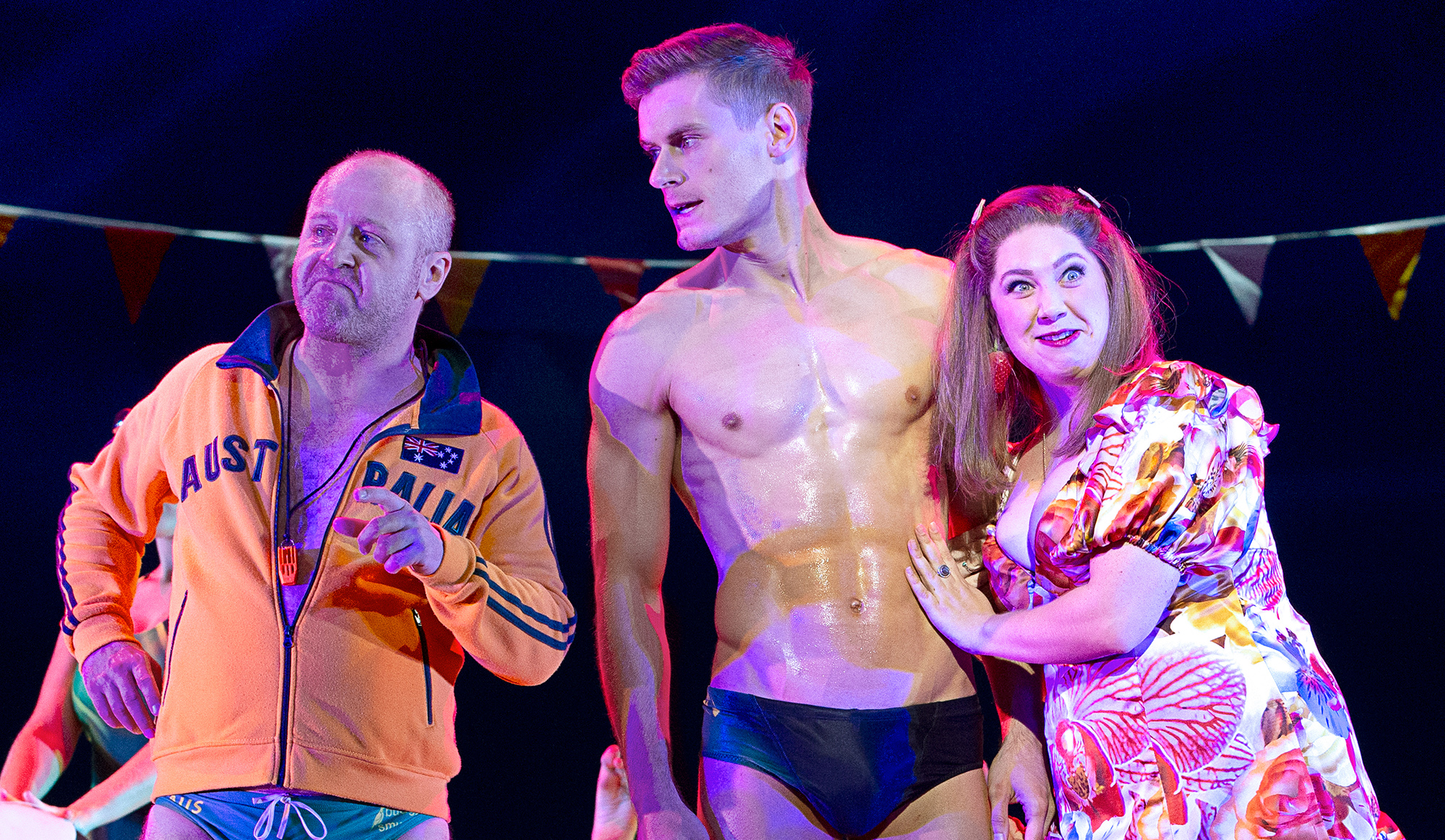