“I’m like the Cameron Diaz of comedy: I’m never going to win an award, but I’m a fun time gal.”

That is what Joel Creasey (he/him) has to say about his newest comedy show, ‘Basic AF’, which he’s touring at both the Melbourne International Comedy Festival and the Sydney Comedy Festival this year.

“My Melbourne Comedy Festival shows have been awesome, and the audiences have been electric,” says Joel, “This year, I’m playing the big room at the [Melbourne] Town Hall, and it’s such an honour. It’s where I grew up watching a lot of really big comedians, it’s where they’ve had galas and The Great Debate.”

“It’s been one of those *pinch yourself* moments.”

But this round of comedy festival shows haven’t been without their hurdles for Joel. He explains, “It’s been really hard for anyone to sell tickets, so it’s been a tough festival. There are people still nervous to go out, and people who are nervous about the comic even being there on the night.”

Then there’s Joel’s nerves around performing for the first time in weeks, “I was so worried I was going to be a bit rusty,” he jokes, “you know, I’m not Moulin Rouge, I’m not 40 hot dancers and a massive set. It’s just me talking into a microphone.”

“But it’s been wonderful. It’s been a real joy.”

As for what audiences should expect from Joel during his MICF and SCF run, he reckons, “Well, it’s called basic AF, so I’m sticking to my lane with this show.”

“A lot of my comedy peers are far more intelligent than me and they write these brilliant comedy masterpieces each year that challenge the way you think and really push you on a political issue and that’s not my vibe. I always say, ‘if anything, you’ll leave my show dumber…but gosh, you’ll have a good time’.”

If, like us, you’re planning on seeing Joel in the next few weeks, you’ll hear “a surprising little tribute to someone who’s recently passed away,” you’ll hear, “the story about being on set on Neighbours the day that everyone found out that they’d lost their job…and how I managed to make that day worse for everybody,” and you’ll hear, “the story of how I got pickpocketed in Paris and got into an actual punch up on the Champs-Élysées.”

His comedy shows aren’t the only thing he’s got in store for us, though. After finishing up at the Sydney Comedy Festival, Joel is jetting off to Turin as Australia’s Eurovision commentator.

“I’m also excited to catch up with my commentator buddies who Myf [Warhurst] and I see every year, like Graham Norton – who’s often in the booth next to us – who I’ll often share notes with after the show, and who’ll laugh with me about certain jokes we made during certain performances.”

After Eurovision, however, Joel doesn’t have a lot on his plate.

“The first half of my year is always hectic with Australia Decides, with Mardi Gras, with the Melbourne international Comedy Festival, and touring and everything else,” he says.

“I feel sorry for my radio show because I feel like I’m always either shooting off early to go and do a comedy festival show, or coming in late because I’ve just finished commentating Eurovision first thing in the morning…or actually leaving the country to do Eurovision. So, I’m gonna give some quality time to my buddies Tim and Kate, I think.”

Looking ahead at the beginning of next year, Joel teases a potential collab in the works for World Pride 2023, “Recently, Rhys Nicholson and I were talking about potentially doing something together so I’ve gotta chase him up about that. So, once the [Melbourne International Comedy] festival is done, we’ll have to catch up and figure out what we’re doing.”

You can see Joel Creasey perform his new show, ‘Basic AF’ at the Melbourne International Comedy Festival until April 24, and then at the Sydney Comedy Festival on April 29.

Next Interview with Natali Caro (AKA Papi Chulo) 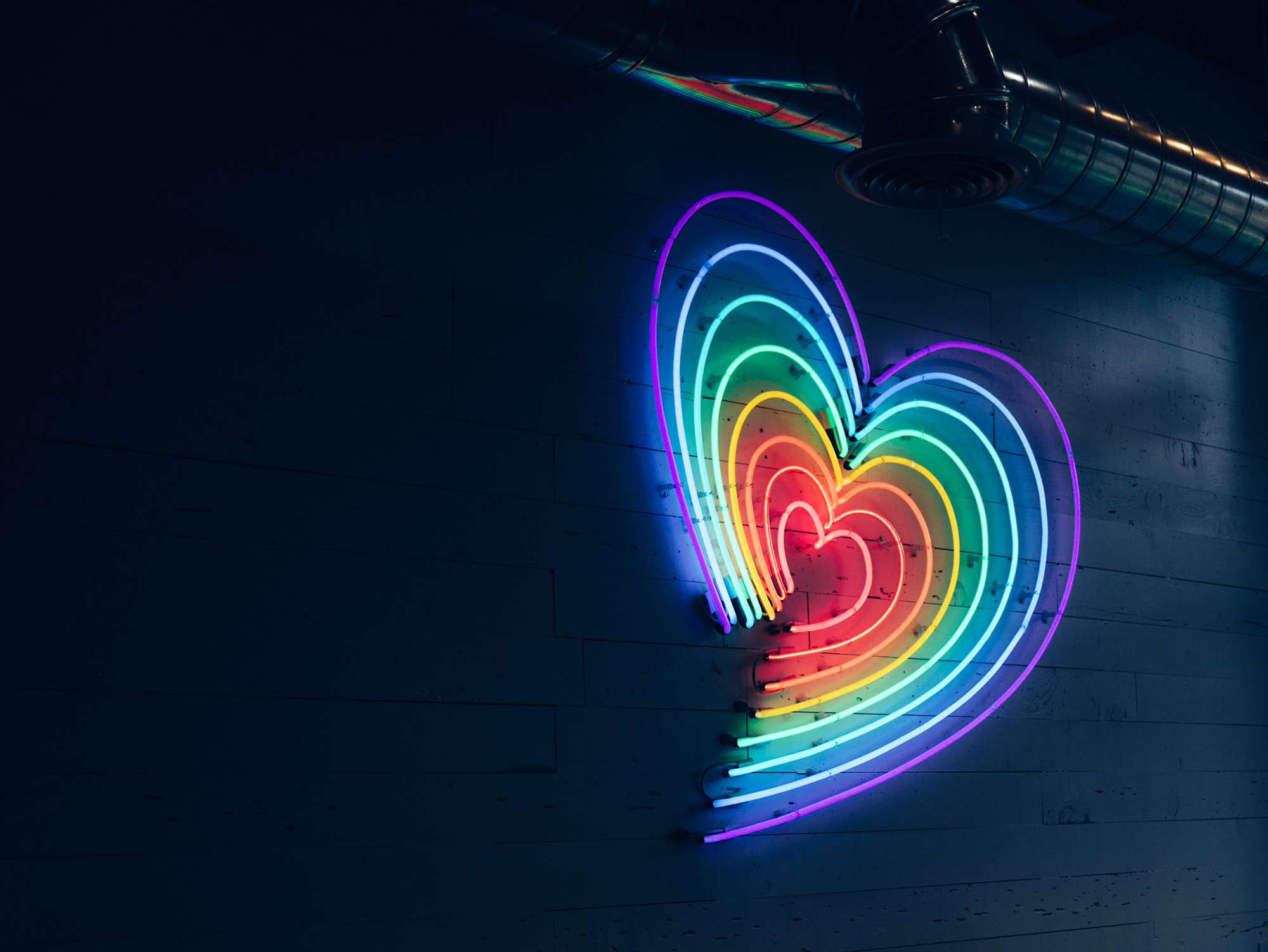