Introducing themselves to the world during this year’s annual Sydney Comedy Festival, Natali Caro and Papi Chulo are Seeking Representation in more ways than one.

The Colombian/Chilean and multi-faceted 27-year-old comedian, actor, DJ, drag king, impressionist, singer, dancer, and writer digs into a deep bag of tricks to unveil an extravaganza event that promises to be gut busting 60-minute highlight reel, in a hope of bagging a talent agent.

Like many of us, Papi Chulo was brought into the world by accident. After participating in a Cher tribute contest, singing live in no less than a little leotard back in 2018, Caro says, “people really loved it…and then after that, they were like, ‘Hey, we need an extra [Drag] King for this line-up – all you have to do is do what you normally do and dress as a guy,’ then I did it.” 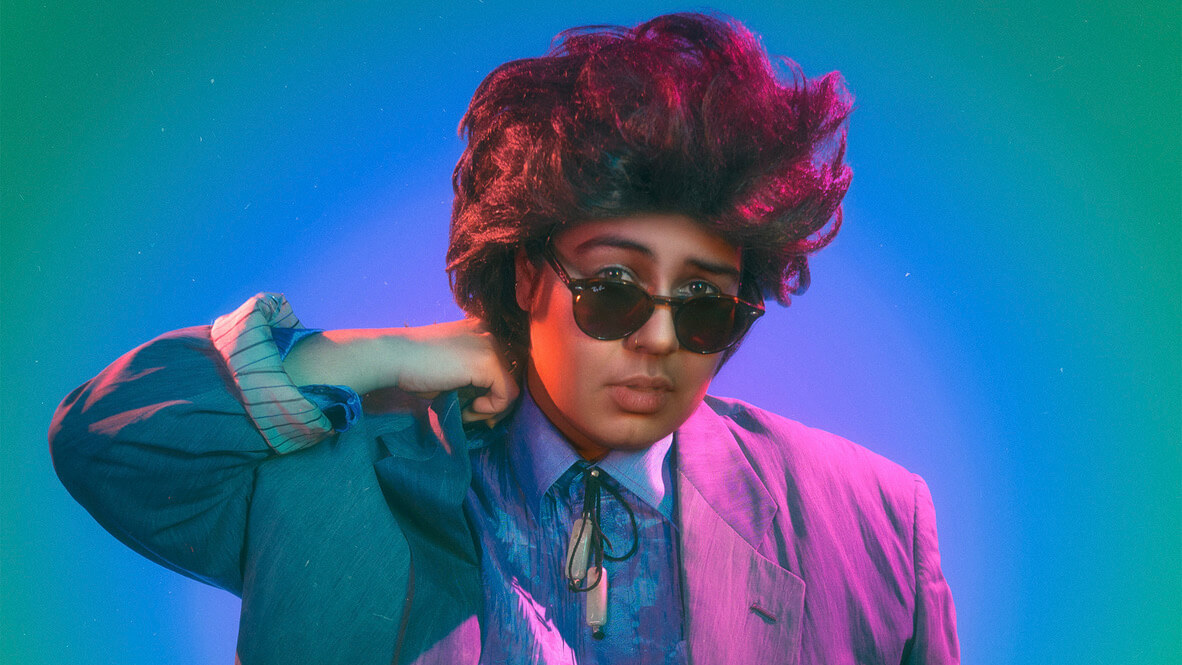 Described as playful, unexpected, and filled with shenanigans, Caro delves into the deep waters of her past, touching on her childhood and growing up as an awkward kid in a White Australia while she navigated her queerness, grew up in a strict catholic household and the effect that has made on the comedian.

Caro declares Seeking Representation is an introduction to her, proclaiming, “this is who I am.”

As someone who’s been doing stand-up for some time now, Caro has always dreamt of doing her own show, but not just the usual stand-up show. She wanted to put on an experience. And, considering her mastering of multiple disciplines, wanted to bring in other elements to make comedy more accessible for people who might not usually go to a conventional stand-up room.

“That’s what inspired me to make it like a ‘show reel’ that encapsulates everything.”

Though drag has become such a pop culture phenomenon, it only shows a one-sided part of drag: cis men becoming drag queens. But what about drag kings? Caro says, drag kings are a big part of the community, and fears audiences,“don’t know the roots of queer culture – Drag Kings and AFAB performers were such a historical part of queer culture, like even Stonewall and even in Sydney…the Inner West was riddled with kings. They even had King nights in every venue down King Street from like the 90s to the early 2000s, and then sadly just died.”

Elaborating further on the exclusion certain types of drag, Caro says, “It’s important to me because I do think that prejudice is very much based in misogyny and sexism because people just have a fascination with a cis man and doing this one thing, and will completely disregard women, AFAB or non-binary queens.”

“We have to work like 10 times harder just even to get noticed. “

You can see Natali Caro (AKA Papi Chulo) perform their new show, ‘Seeking Representation’ at the Sydney Comedy Festival on Saturday April 30 & Sunday May 1.

Next Interview with Adore Delano

What’s On Brisbane // Igloos in the Valley @ The Wickham

What is International Drag Day? 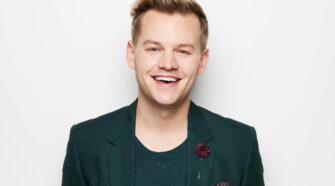 A Quickie With Joel Creasey