After a sold-out tour in three Australian capital cities, ‘ORACLE: A Mythical Journey Through The Stars’ is back…and it is one for the gods!

A fusion of circus, burlesque, dance and contemporary storytelling, ‘ORACLE’ is brought to us by a diverse, talented and attractive cast of 18 performers who’ve been carefully selected by the production’s creators, Bass Fam Creative (the brains behind the award-winning ‘MATADOR’, and the critically acclaimed ‘MANSION’).

Of course, like most productions of late, the mere existence of ‘ORACLE’ is something to applaud. Creator Bass Fam says, “It is nothing short of a miracle that we’ve reached this point. [‘ORACLE’] was set to be performed in 2020 but we had to cancel due to the pandemic…it’s been quite the journey.”

“And now we have a stunning cast of 18 performers from all around Australia, performing tales of zodiac mythology that have inspired me from a young age.”

Among this ensemble cast is the incredible Jazmin Varlet who uses her haunting, powerhouse vocals to guide us through the 12 zodiac myths. And she delivers these myths as The Oracle herself – a maiden, a warrior, a saviour and an empath; a beauty robbed of sight but blessed with vision.

“Since the beginning of time, humankind, gods and goddesses alike have all looked up to the stars in an attempt to draw meaning from the Universe. In doing so, prophecies, myths and tales have been told; tales of monsters, mermaids and other mythical creatures. Of powerful goddesses, and vengeful gods, of heroes and beautiful maidens. Tales of a decadent time, of love and lust, of bravery and sacrifice. Tales and legends that birthed the star constellations of the Zodiac signs we know today.”

Without exaggerating, there is only one thing more entertaining and compelling than Act I of ‘ORACLE’…and that’s Act II.

From the very beginning of ‘ORACLE’, we’re blessed with Varlet’s live vocals (which, of course, are angelic above all else), incorporated seamlessly throughout the performance.

But we’re also blessed with world class circus acts, mesmerising aerials, and steamy burlesque numbers which are all interlaced with ballet, contemporary and commercial dance…and that’s not even mentioning the impeccable set design, and magical costuming (which is also handmade, might we add).

Overall, the whole team – including both the creatives and performers – have brought together the ancient stories of the zodiacs with a dash of contemporaneity, to turn them in to an ageless tale to be experienced over and over.

‘ORACLE: A Mythical Journey Through The Stars’ is a cinematic masterpiece, and there is no doubt about it.

‘ORACLE’ plays at the Athenaeum Theatre, Melbourne from 14 – 30 July. Sydneysiders can catch the performance in the weeks following at the Sydney Opera House from 3 – 14 August. 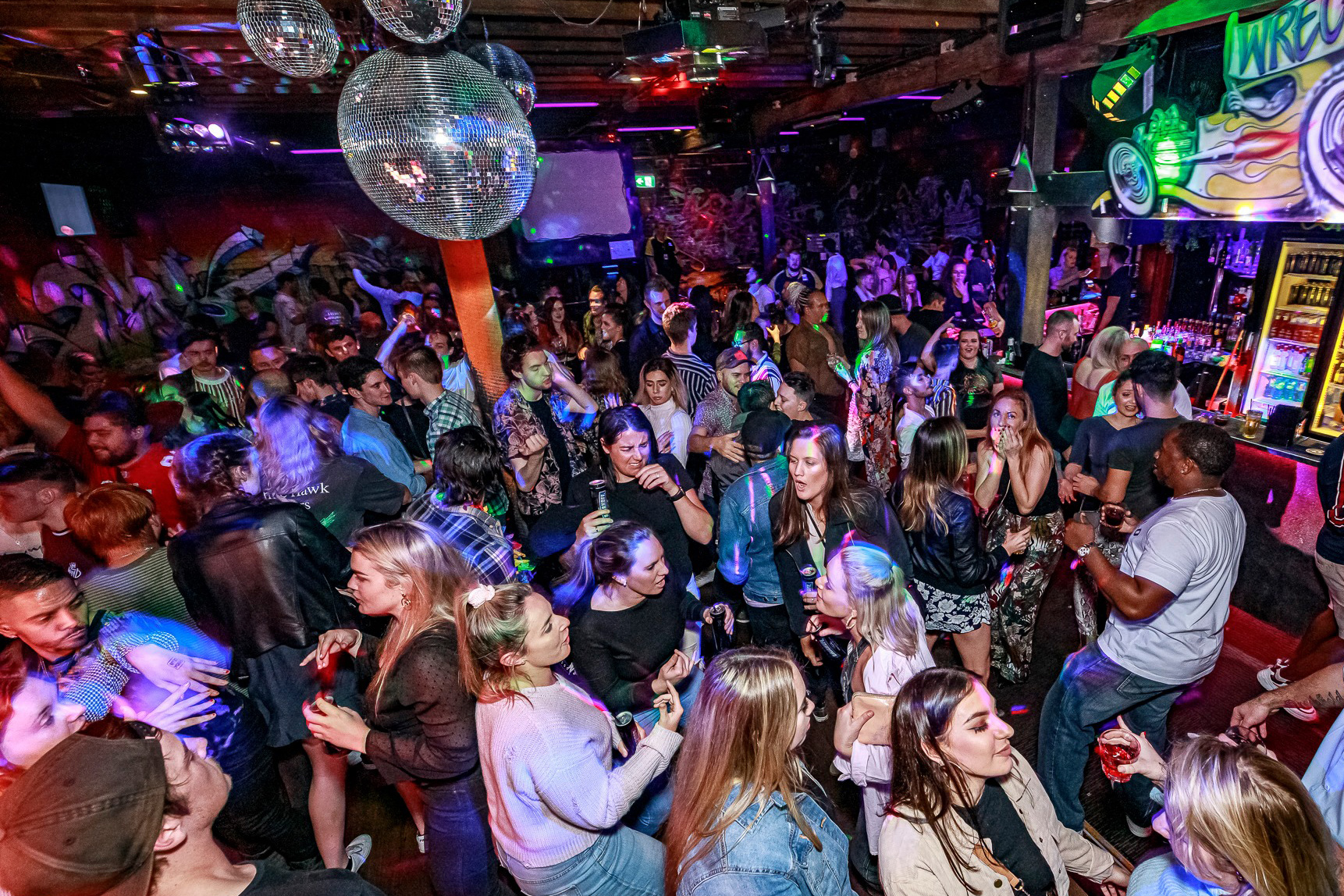