I’m going to need you to at least try to remain calm when I tell you this, okay? Okay. Well, Years & Years (you know, the guys responsible for ‘King’, ‘Shine’, ‘Sanctify’, ‘If You’re Over Me’ and, like, a million other bops) have FINALLY released a new album after three long years – ‘Night Call’.

‘Night Call’ (which you can listen to here) is the successor to ‘Communion’ and ‘Palo Santo’, the band’s first and second critically acclaimed albums, respectively. And we’ve been waiting for this moment for a long, long time.

In fact, we spoke to front man Olly Alexander way back in July of 2021 where he was hinting about it. In the interview, Olly divulged that the artists of the eighties – you know, like Annie Lennox, The Pet Shop Boys, The Human League, Donna Summers – heavily influenced Night Call, admitting, “their songs are just incredible, and so I tried to capture some of that spirit as well as that kind of like ecstasy on the dance floor and, like, liberation. I really hope people get some of that”.

In that same interview, Olly also hinted that the overarching theme for Night Call is ~seduction~. We love to hear it.

Night Call opens with ‘Consequences’, before tossing us straight back into familiar territory with ‘Starstruck’, and then ripping us away from that familiarity yet again with ‘Night Call’.

These three tracks, in our humble opinion, could not have been ordered more perfectly. With ‘Consequences’ – which has a very distinct ‘Mr Roboto’ vibe to it – we’re eased into the album, and we’re given the smallest of peek’s into what the rest of ‘Night Call’ is going to look like. Years & Years then throw us a bone with ‘Starstruck’, giving us exactly 3 minutes and 27 seconds to recompose ourselves. But after this short reprieve, we’re back on our feet with the third track, ‘Night Call’, which is slightly slower but no less boppy or catchy than ‘Starstruck’.

After these three, it’s time to cry with ‘Intimacy’. Olly’s vocals in ‘Intimacy’ are raw and emotional, the backing track is slow and sexy, and with these two things together, I was instantly taken to a place where all I wanted was a damn hug.

The next three tracks following ‘Intimacy’ are ‘Crave’, ‘Sweet Talker’, and ‘Sooner or Later’. And to any Years & Years stan, these tracks are not new. In fact, all three were released as singles leading up to the album’s released. ‘Crave’ and ‘Sweet Talker’ are two of my personal faves (I say, as if the entire album isn’t a personal fave), with ‘Sooner or Later’ being the latest release.

In eighth place is ’20 Minutes’, another song to sit down and have a good cry to. However, this one’s significantly slower than ‘Intimacy’, and certainly one I’m looking forward to seeing live.

The final seven tracks include ‘Strange and Unusual’ (a super sensual, and catchy track), ‘Make It Out Alive’ (a track which makes me feel weirdly nostalgic), ‘See You Again’ (which, to me, feels hopeful, if nothing else), ‘Immaculate’ (a track with layers upon layers upon layers), ‘Muscle’ (arguably the grooviest track on the album), ‘Reflection’ (a very, very personal track), and ‘A Second To Midnight’ (two words: Kylie Minogue), all of which invoke a multitude of emotions (most of which are joy, ecstasy and euphoria).

Overall, ‘Night Call’ is an album with 15 new tracks, though the deluxe (New Year’s Edition) album boasts an impressive 23 tracks (which you’ll have to investigate on your own).

It’s a fun, fruity album, with many, many up-tempo songs that you can dance to and only one (or two) that’ll make you cry.

Our verdict: after three years of waiting, we could not be happier with Night Call – 10/10

Next A Modern Gay's Guide to the Gold Coast 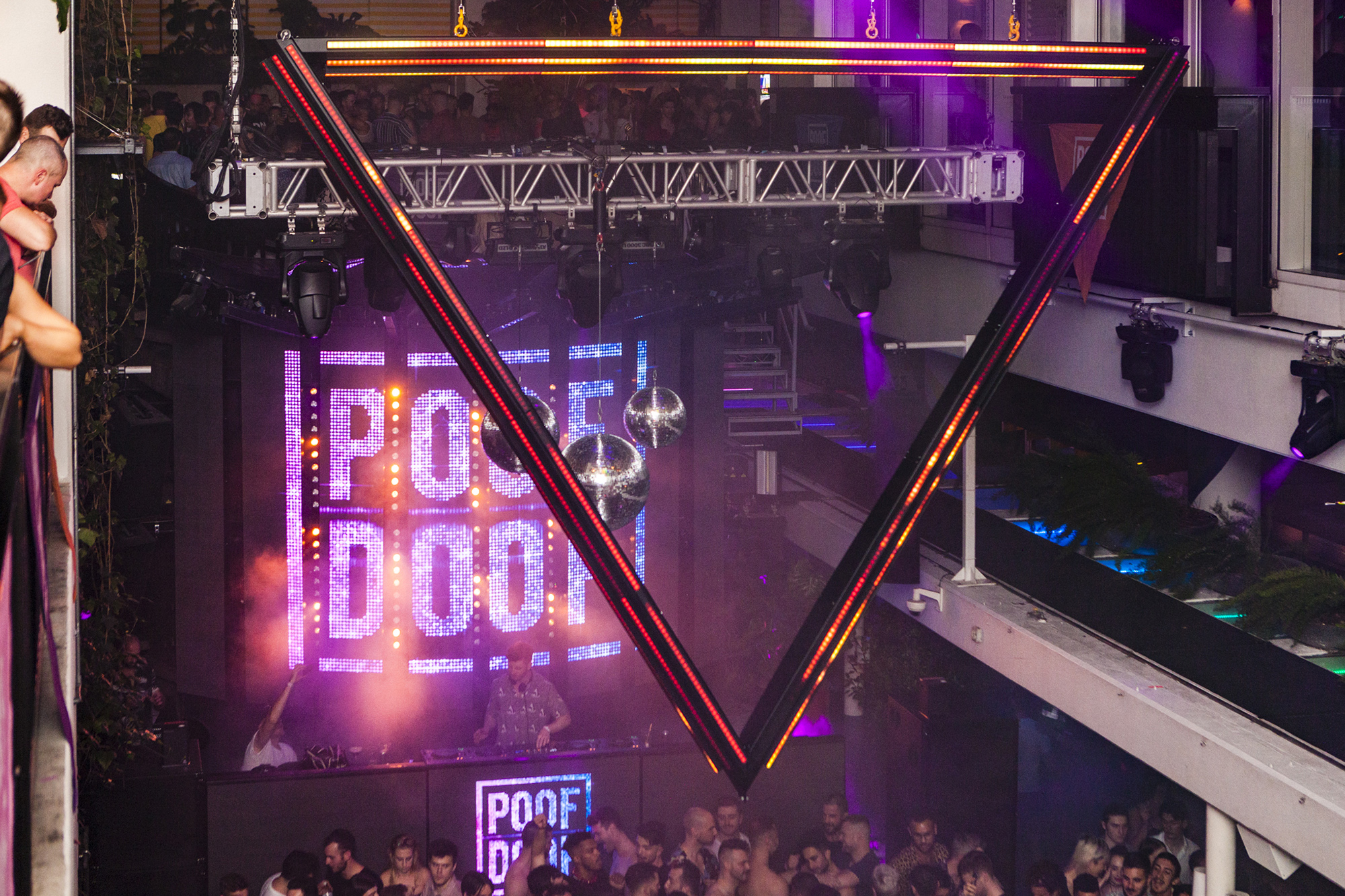