Before we begin, I would like to acknowledge that I live and work in Naarm, on the land of the Wurundjeri people. I would also like to acknowledge that sovereignty was never ceded. It always was and always will be, Aboriginal land. I would like to recognise that the Australian government and the Australian peoples have committed innumerable atrocities against Aboriginal and Torres Strait Islander peoples of this land and that Australia was founded on the genocide and dispossession of First Nations people.

And in light of Invasion Day (on January 26), I would like to acknowledge, support and uplift seven of my favourite queer & First Nations artists, entertainers, activists, and content creators that people around Australia and the world should be following. 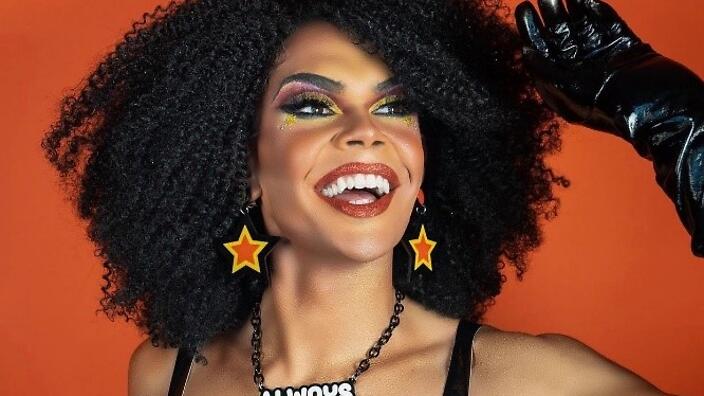 Felicia Foxx, Aboriginal drag queen, activist, storyteller, and absolute stunner is a proud Gamilaroi woman living on Gadigal Land (Sydney). Somewhat of a household name, Felicia has done it all – she’s been featured on a number of programs on the ABC, she’s walked Melbourne Fashion Week, and she’s even been involved in an H&M campaign or two. A self-described, “strong matriarch who goes out and fights for what is right”, Felicia is someone we could all learn from.

To support Felicia Foxx, follow her on Insta, where you can see what she’s up to. 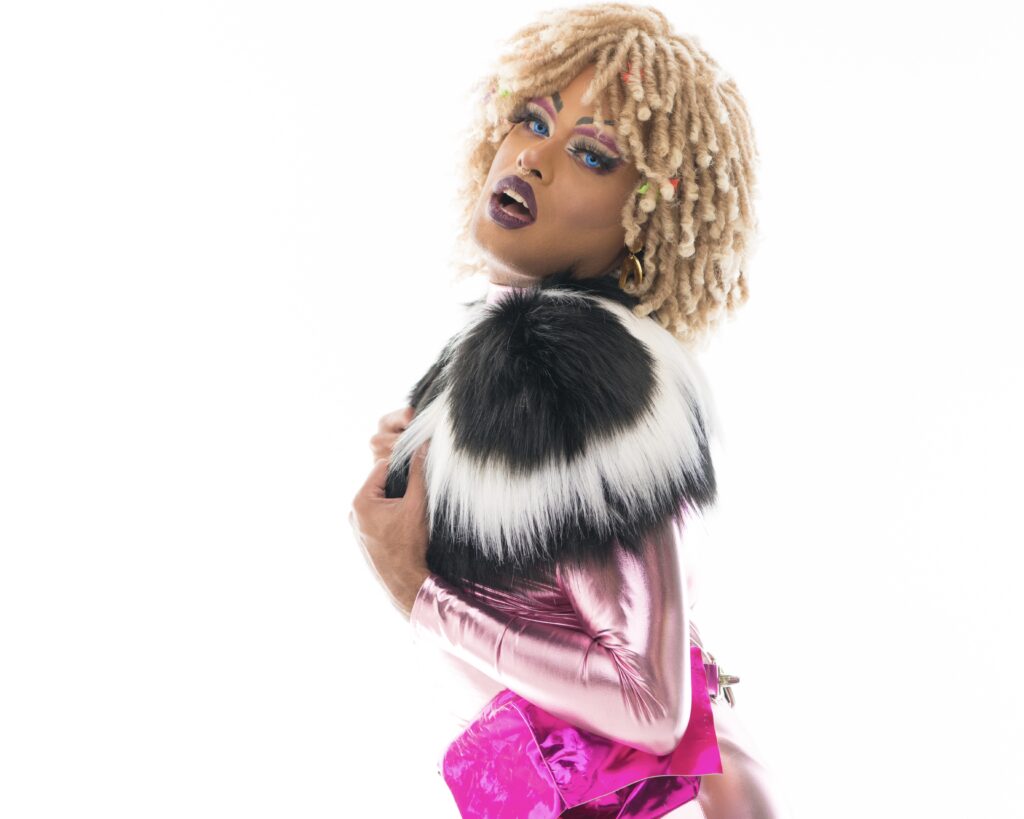 Caleb Thaiday, better known as drag entertainer Cerulean, is a Narrm (Melbourne) based creative worth her weight in gold. Not only is she a Pisces (aren’t all the best people?), but she’s a damn good entertainer. Her looks are bright and beautiful, her dance moves are killer AND she can sing. Honestly, she’s the definition of a triple threat. In fact, just last year, she was even crowned Miss First Nation 2021, which is a testament to her abilities.

As for how to support Cerulean, first and foremost, I’m going to need you to follow her on Instagram. From there, you’ll be kept in the loop and know where she’s performing next. She regularly performs at Rainbow House Club, but you can also catch her at events like Honcho Disko, and even Summer Camp Festival coming up in March. 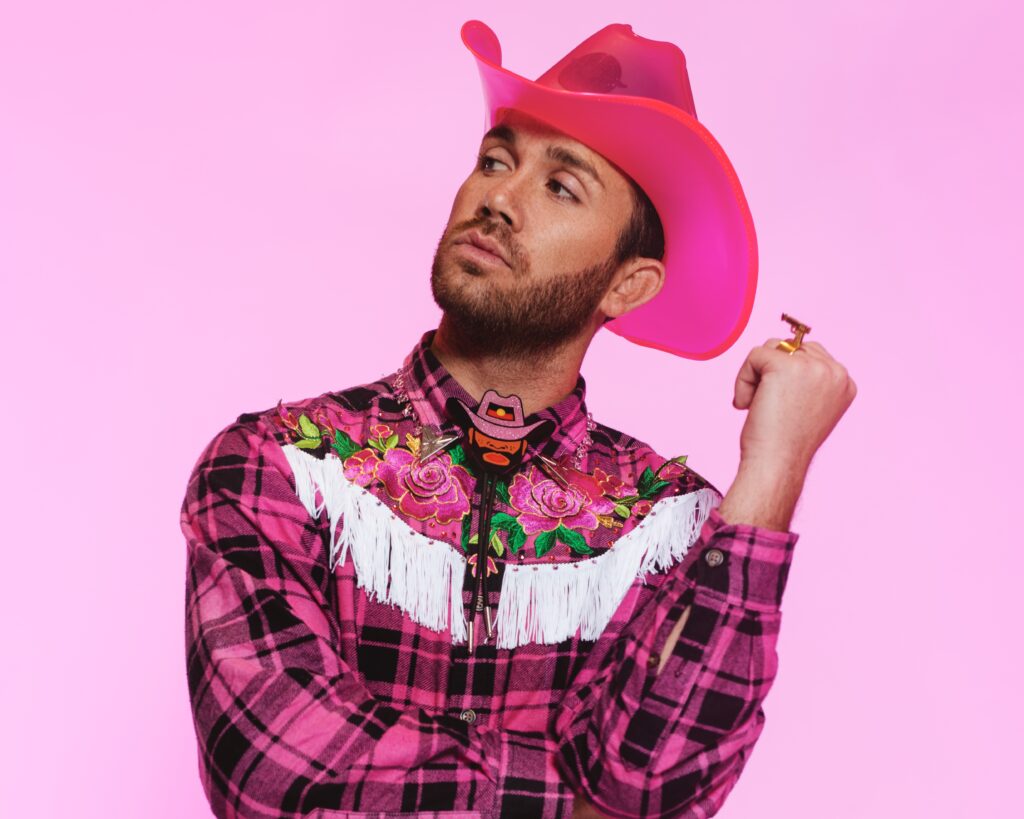 Next up is the Kamilaroi Cowboy himself, Dale Woodbridge-Brown. Dale acknowledges that he’s one of the very few Aboriginal circus performers in this country. But he also acknowledges that he’s f***ing nailing it. Among other things, he’s an acrobat, a dancer, a clown, and a baton twirler. He’s also reckons he’s a whip enthusiast, but we’re almost certain that’s a euphemism…

Recently, Dale’s performed on the Gold Coast, and at Perth Fringe Festival, and he’s been featured on ABC’s ‘Artwork TV’. He’s also got a lot coming up in 2022, so stay tuned by following him on Instagram. 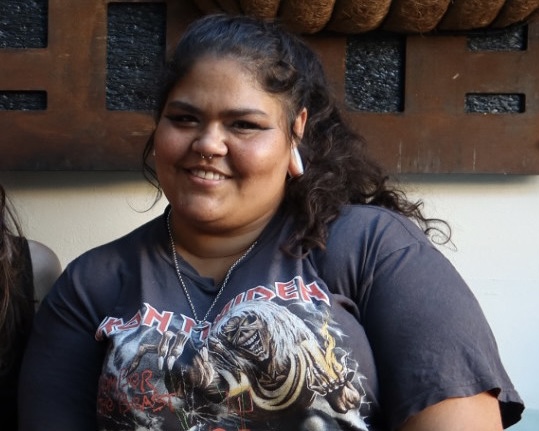 The first thing I have to say about Emily Johnson, AKA @howdoidelete1 on TikTok, is that she is criminally undervalued as a creator on that app. Emily’s TikTok is full of funny stories and anecdotes, horror dating stories, and arts and crafts. But it’s also full of incredibly educational content, too. Whether you like it or not, Emily is going to speak her mind. She’s going to express what it’s like to be an Aboriginal woman in Australia, she’s going to clap back at racists and white supremacists, and she’s going to do it unapologetically. And that’s why we love her. 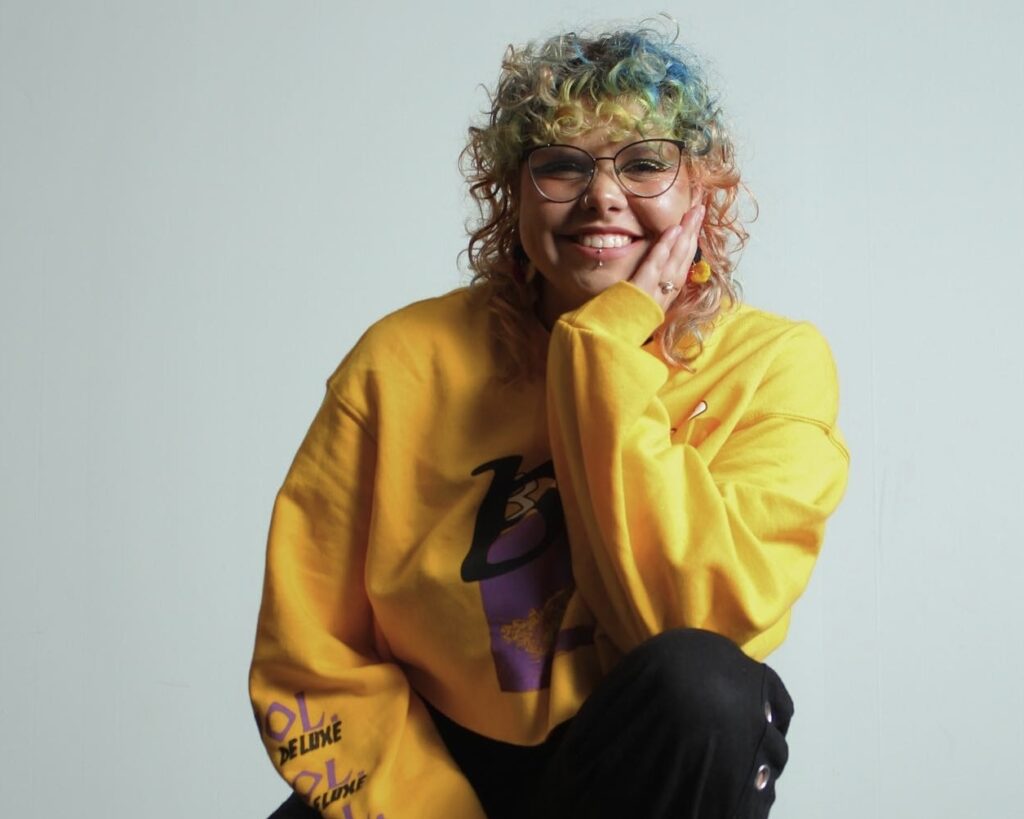 Meissa Mason – @meissa.com.au on TikTok and Instagram – is the second Aboriginal creator you need to be following. Scrolling down her feed, the first thing you might notice is her many amazing makeup looks, which is enough to reel anyone in. Apart from that, however, Meissa is truly doing the lord’s work. She has countless videos shining the spotlight on First Nations businesses, other First Nations creators, First Nations musicians, and much more. And, like many others, she speaks out about the injustices she sees (and faces) on the daily. But, as a Marvel stan, my absolute fave thing that Meissa does is her series on Aboriginal comic book heroes you probably didn’t know existed.

Sari-Ella Thaiday is another Indigenous creator active on both TikTok and Instagram. And, like Meissa, Sari is incredibly talented when it comes to makeup. But, like all the other creators and entertainers on this list she’s also a force to be reckoned with. On TikTok, Sari claps back at ignorant and racist commenters and creators (with the poise and elegance most of us can only dream of having, might I add), she shines light on some First Nations history, she shows unwavering support to other First Nations creators. And in between all of this, you can see her dancing along with her fam, looking stunning as always. 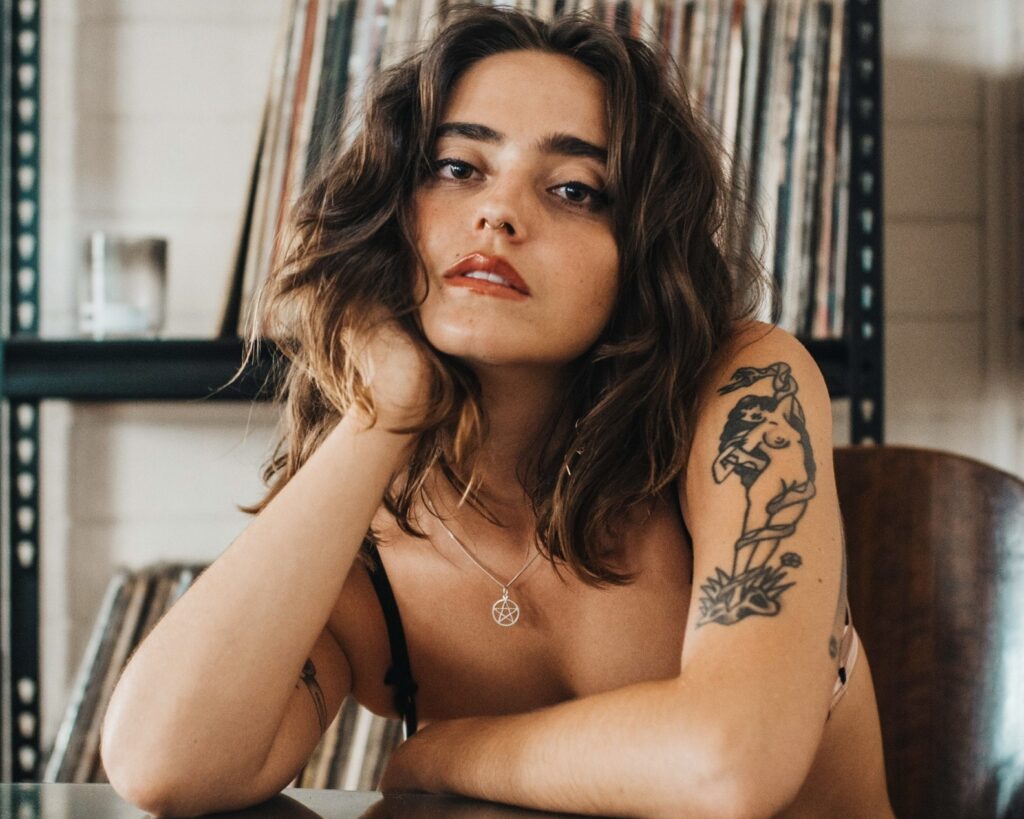 Last but certainly not least is Tallulah Brown, an Aboriginal Australian woman of Lebanese, Armenian, and Syrian background. However, because of the atrocities committed by white Australia, Tallulah only came to know of her Aboriginal heritage in her late teens. Since then, Tallulah’s used her platforms to educate herself and others. On TikTok, Tallulah’s content is super topical, ranging from vaccines to politics to Aboriginal deaths in custody, and everything in between. And, like Emily, she approaches these topics unapologetically. For some, this may be confronting and uncomfortable, but that’s how you know she’s worth listening to, and she’s definitely worth following.

Now, I know that I’ve been telling you to follow, follow, follow these kings and queens on social media, but the work doesn’t stop there. To really support these wonderful First Nations creators, entertainers, and activists, I urge you to engage with their content, share it around, and actually listen to what they have to say.

And, of course, these seven beauties are just a very small handful of very worthy First Nations individuals to support. But it’s not our job (nor is it their job) to spoon feed you recommendations, so, go out there and do the work – it’s the least you can do.

Who is Jack Vidgen? | 5 Minutes with Jack! 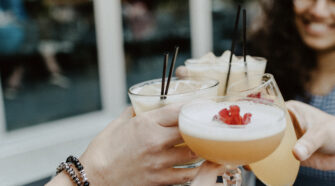