“‘Swan Lake’ is a romantic ballet of four scenes in three acts, and which had its genesis in more modest foundations, and with no future expectations.” – Roland Rocchiccioli.

Premiering almost a century and a half ago, ‘Swan Lake’ has grown to become one of the most well-known (if not THE most well-known) ballets in the world. As author Roland Rocchiccioli puts it, “While the public reaction to its 1877 Bolshoi premiere was unenthusiastic, the aeons have proven them to be wrong. One-hundred-and-forty-five years later, ‘Swan Lake’ is showing no signs of age, or abating. Like all brilliant gems of rare quality, it improves with the passage of time.”

That is, during its premiere, the Tchaikovskyan production was (for lack of better terms) a flop. Audiences considered it too complicated, too noisy, too symphonic. Others called it unimaginative and unmemorable.

Over the years, however, audiences warmed to the production. So much so, according to Rocchiccioli, that, “‘Swan Lake’ is a cherished creation which, rightfully, belongs to the eternal creative universe of time and space. Its enduring tale of love resonates with its myriad audiences from downunder, throughout the whole of Asia; north to the entire European continent; and as far south as South Africa; and crossing the Atlantic to the North and South Americas.”

To this day it has been interpreted by dozens of ballet theatres (including the National Ballet of Canada, the American Ballet Theatre, The Royal Ballet). Most recently, it is the United Ukrainian Ballet who are attempting this difficult and demanding performance.

Before we get into the nitty gritty, let’s talk about the plot of ‘Swan Lake’. Basically, what happens is Prince Siegfried (Olsekii Kniazkov) is given an ultimatum by his mum, The Queen, that he must find a wife at his 21st birthday celebration. Later that same evening – after chasing after a flock of swans – Siegfried comes across a swan who magically transmogrifies into the most beautiful woman he has ever seen, Odette (Kateryna Chebykina). As it turns out, Odette has been cursed by the evil sorcerer Baron Von Rothbart (Oleskiy Grishun)…who also happens to be Siegfried’s mentor, btw. To break the curse, a man must pledge his heart exclusively to Odette.

In the next act, Rothbart tries some more trickery, but to no avail. In the end (spoiler alert?) Siegfried sees through this deceit, killing Rothbart and breaking the curse. Siegfried and Odette live happily ever after. The end.

The United Ukrainian Ballet’s interpretation of ‘Swan Lake’ comes at a time when the cast’s home country is being ravaged by war, making the production that much more magical and emotional than has ever been performed.

In all four scenes, The United Ukrainian Ballet provide audiences with animated performances which sweep the stage. Even the most miniscule of details have been thoroughly practiced, and no matter where you look, there will always be a performer giving it their all.

Kniazkov, Chebykina and Grishun (Siegfried, Odette, and Rothbart, respectively) are effortless and fluid in their movements. It really is awe-inspiring. However, a standout performance (and one that we were not at all expecting) would be that of Pavlo Zurnadzhi, the Jester, who was captivating the entire time he was on stage.

Oh, and the entire production becomes that much more impressive when learning that The United Ukrainian Ballet was formed this year??? Honestly, congratulations to the entire cast, ‘Swan Lake’ was magical. 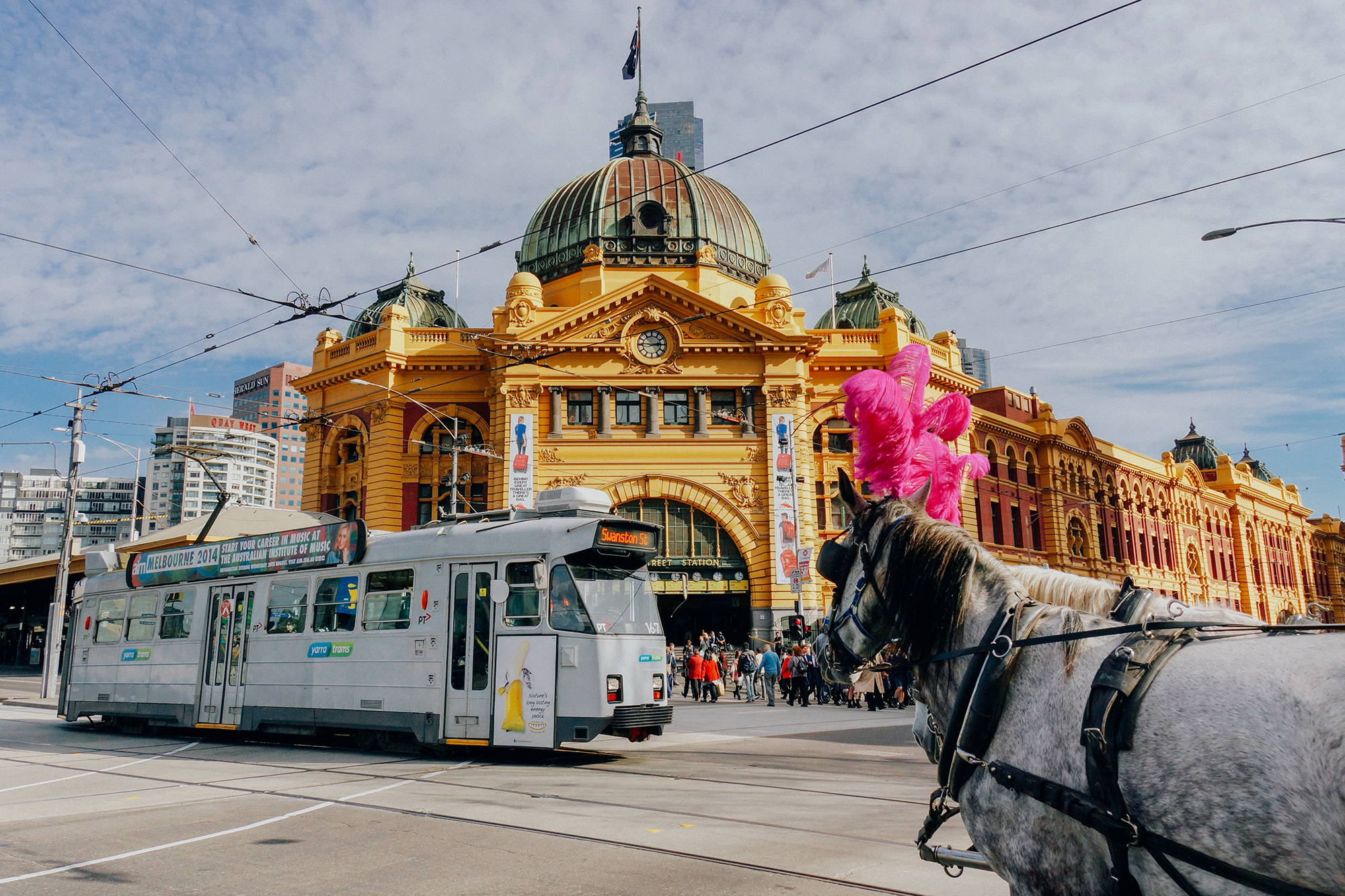