Maxi talks about her struggles on drag race, the acceptance of drag culture in Australia, playing strategically and more…

The number of likeable queens on this season have slowly but surely dwindled down, and episode 6 of ‘Drag Race: Down Under’ was no exception. This week Maxi Shield lost the lip-sync against show villain Scarlet Adams… but, hey, at least we finally got Kylie Minogue song to lip-sync to.

Until recently, Drag Race heading down under was – for many queens – nothing but a dream. Maxi explains, “It’s crazy, because the internet is one great big rumour mill, and a couple of years ago, it was rumoured that it was coming to Australia, and the mega fans would write the ‘Top 10 Queens To Be In Australian Drag Race’ and I was never on it,” she jokes. So, when approached to audition, Maxi said, “I would be stupid not to try out for it. It’s the biggest platform in the world, let’s do it.”

After finding out she made it on the show, Maxi says, it felt “surreal” comparing it to, “walking through marshmallows, sort of thing. It was it was really crazy.”

Maxi, who is a certified drag veteran that’s held a career spanning over two decades, admits that Australia has come a long way with its acceptance of drag culture, stating, “Australia… sometimes we do feel that we are lagging a little bit. Places like the UK had drag queens on TV 20 years ago,” adding, “when I first started, we were the comic relief. We weren’t doing talks about acceptance and diversity.”

Though we have made big strides, Maxi insists we still have a long way to go.

The titillating Sydneysider says she cherished the moments with her fellow queens, stating, “all the girls were absolutely amazing. Although we weren’t allowed to talk and interact quite much. We all had small moments, whether it was sharing a lipstick or sharing nail glue and accidentally gluing the nail to the table. That was the most incredible thing.”

Filming drag race wasn’t all glitter, wigs and shady confessionals, though. Maxi says she struggled with the isolation of being away from her partner of 8 years and her two dogs, saying, “being in this sort of pressure cooker, high stress environment, going back to the hotel and not having that vent. It was really hard. I didn’t think that I was going to miss them as much as I did.” 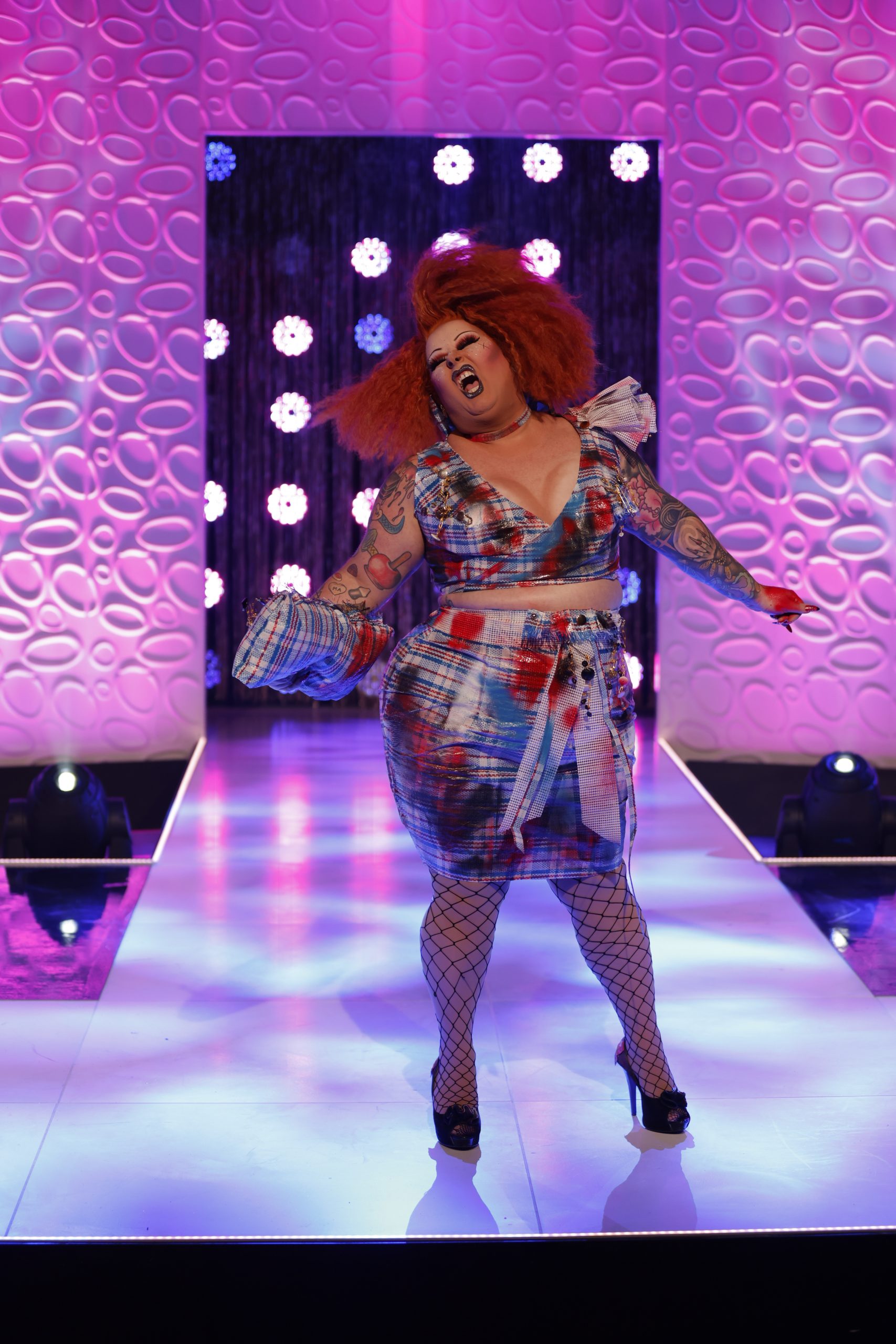 Maxi, who “was flying the flag for the big old girls,” says she went into DRDU to break the stereotypes attached to age and weight, explaining, “a lot of the gay community thinks that as soon as you hit 30 or 40, you need to be put out to pasture. When I was young and my grandmother was 50, she was an old woman. Now, 50 is young!” Maxi continues, “I actually hosted a pole dance competition last night. We had a competitor that was 71 years old, and he was incredible. He kept up with the young guys… numbers and size are just numbers and size.”

“Sometimes, an experienced girl goes in [to Drag Race] and thinks that they know everything. I wanted to enter the competition as someone that was wanting to learn.”

The queen whose identifier is her *Nicki Minaj voice* BIG BOOBS knows that with great breasts, comes great responsabilititty. In winning the mini challenge this week, Maxi won the power to pair her fellow queens with members of a gay football team for the ‘Family Resemblance’ challenge. Maxi, who paired herself with her doppelganger, Dan, says, “my whole goal was that I’d be strategic for myself,” adding, “Dan was basically my twin. After he shaved his beard, we could have done a double act, it was crazy!”

Talking about Dan’s makeover, Maxi says, “he loved it. I caught a glance, and he was feeling his oats. He was working the Nails, and said, ‘I feel so fabulous!’”

Seeing how Dan felt, Maxi said, “you know what? if I go home at least I’ve shared a little bit of the drag love that I have.” Maxi insists that she has no regrets.

Fun fact: Maxi and Dan were born on the same day.

Maxi summed up her time on DRDU as “tough, fabulous and not-over”, and has some advice for her fans, “I understand lives happen, and things happen, but always dream big. If you’ve got a dream, just go for it. If you if you want to try something, go for it, make it happen!”

She may not have come first, but she’ll always be the #1 hornbag in Australia.

Now go forth and dream a dream bigger than Maxi Shield’s boobs!

Previous What is Rainbow Washing?

Next Who is G Flip? | Getting to know Queer Female Artist Georgia Flipo! 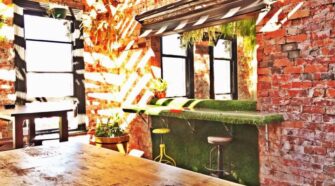