On the 28th of January this year, a Pentecostal Christian College in Brisbane’s south-east distributed an enrolment contract that can only be described as repugnant. It can be described as many other things, but for the sake of being bigger people, we shall bite our tongue.

Oh, and before you read any further, A Modern Gay’s Guide would like to make it known that this story features a whole lot of homophobia, biphobia, and transphobia. If these things are upsetting for you, we’d advise you to stop reading. More help can be sought at QLife (1800 184 527).

In the new enrolment contract, Citipointe Christian College wrote that, “…we believe that God intends sexual intimacy to occur only between a man and a woman who are married to each other…we believe that any form of sexual immorality (including but not limited to: adultery, fornication, homosexual acts, bisexual acts, bestiality, incest, paedophilia and pornography) is sinful and offensive to God and is destructive to human relationships and society…we believe that God created human beings as male or female”.

Just say that you borrowed your morals from the early 1900s and never gave them back, babes.

Later in the contract, Citipointe go on to state that, “…I/we agree that, where distinctions are made between male and female (inclusive of, but not limited to, for example, uniforms, presentation, terminology, use of facilities and amenities, participation in sporting events and accommodation) such distinctions will be applied on the basis of the individual’s biological sex…”

In short, Citipointe are using their “religious beliefs” to openly and casually discriminate against gay, bi, and trans students. And while this contract was revoked in early February (undoubtedly in part because of the media attention given to Citipointe, the tens of thousands of signatures calling for a revocation, the formation of a group of parents known as The Concerned Parents of Citipointe, and the resignation of at least one Citipointe teacher), the damage has been done.

This is all without mentioning the fact that this contract is just the tip of the bigoted iceberg. What lurks beneath the surface is much of the same damaging, exclusionary beliefs and practices. And these beliefs and practices will continue to permeate through this school (and many other institutions like it), but in much less tangible, and much more insidious forms.

Gay Australian comedian Christian Hull, who has been very vocal about this entire situation from the beginning, claims in a recent tiktok that we’ve only scratched the surface of what goes on in Citipointe Christian College. In the two-minute-long TikTok, Christian claims that the school has a deep history – one that spans over 30 years – of sexual abuse cover up, homophobic practices, and sexual discrimination. He (rightfully) questions how the state and federal governments could fund such an organisation.

Christian then finishes the video by saying, “I don’t know what to do with this information”, which is how a lot of us feel.

So now that Citipointe Christian College has revoked their enrolment contract (promising not to judge students on their sexuality or gender identity, and stating that they would never make a decision about a student’s enrolment based on this identity), and now that we’re uncovering what really lurks beneath the surface of this institution, there’s only one question to ask. What’s next?

In the wake of the Citipointe controversy, LGBTIQ+ Australians’ most loved prime minister, Scott Morrison, hinted that amendments may be made to the Sex Discrimination Act and the Religious Discrimination Bill to protect kids against any form of discrimination on the basis of their sexual orientation or gender identity.

But we reckon we should just do away with the entire Religious Discrimination Bill, Scotty. How’s that sound?

Unfortunately, however, we can’t answer the question of what comes next. Maybe we pass a law requiring that the principals of independent schools hold current teaching qualifications, or maybe we continue to support those who come out with allegations towards these damaging institutions. We don’t know. But what we do know is that a federal election is coming up very shortly, and that if we’re to see any progress in this country, there’s a definitive list of people who won’t be getting our vote.

Note: This article was written in February, before Citipointe Christian College’s damaging teaching contract had been uncovered. 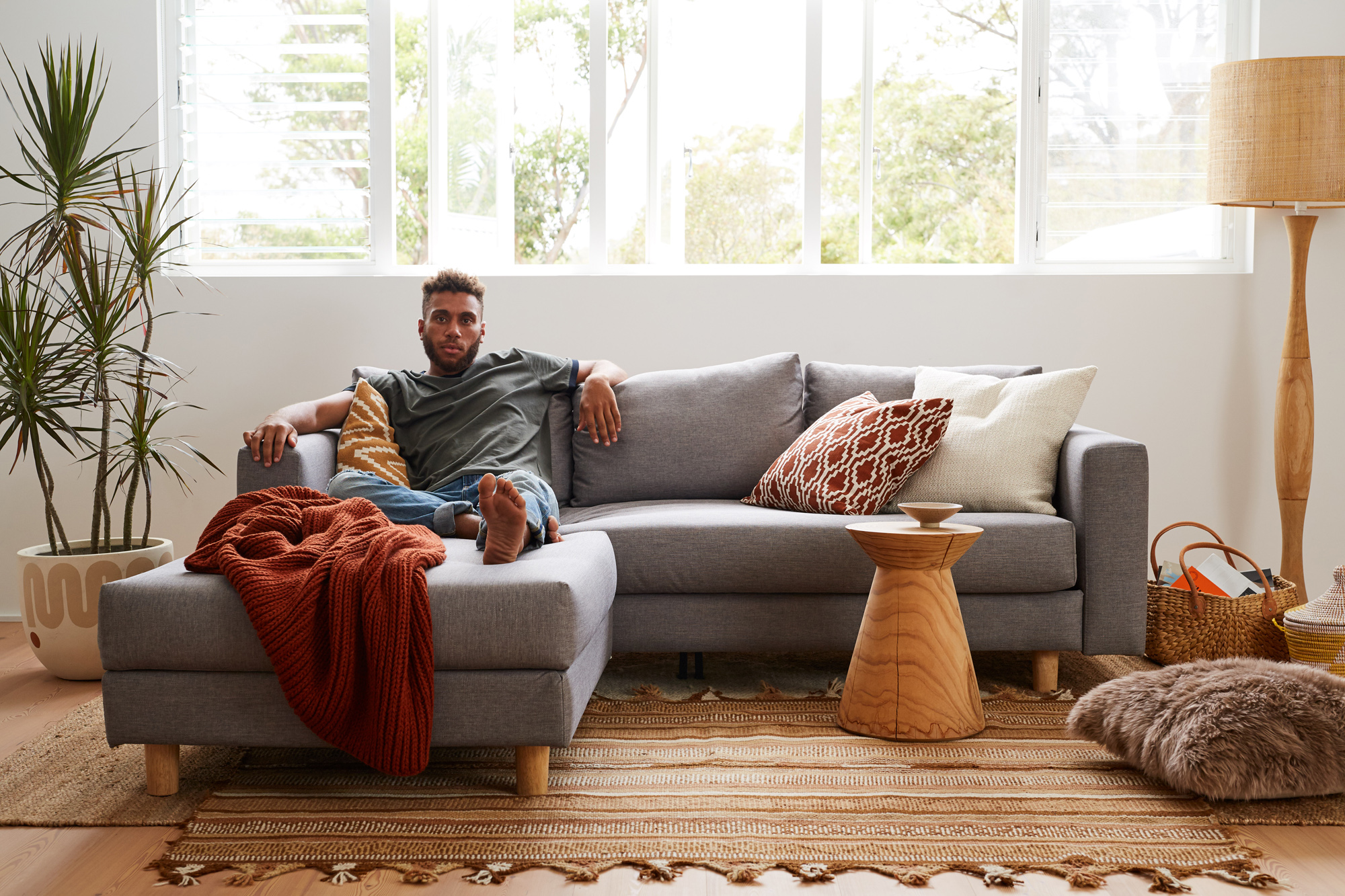