Bowen Yang, the Australian-born comic and Saturday Night Live (SNL) cast member has blazed a trail for LGBTIQ+ Asians in entertainment, providing much needed representation while opening doors for queer characters whose sexuality isn’t always the butt of the joke (no pun intended).

Spending the first six months of his life in Brisbane, QLD, Yang’s family migrated to Montreal where he initially caught a glimpse of what his future might resemble, laying his gaze on shows like SNL and late-night comedy legends like Letterman and O’Brian.

At age nine, Yang’s family relocated to Colorado, where the budding comic nurtured the flames of his comedic intuition, joining a comedy troupe and even being voted “Most Likely to Be a Cast Member on Saturday Night Live” when he graduated high school.

Out to prove that he’s just warming up, the Emmy nominee takes on his first lead role alongside co-star, Joel Kim Booster in ‘Fire Island’.

The film centres on two best friends embarking on a seven-day get away to the infamous Fire Island, a historic gay-cation spot off the southern shore of Long Island, New York. With the help of their quirky band of misfit friends, cheap rosé, and a bruised knee or two, the movie takes this group of characters on a journey packed with laughs and love, resulting in an authentic story that will leave you feeling your feels.

Pivoting from sketch show to shooting a feature film, Yang shares his sentiments, “doing this movie was very rewarding because it was stretching a different muscle completely, it was exercising a different part of my artistic impulses or instincts.”

“I always say that the credits don’t transfer in SNL. In SNL, you’re reading off a cue card while the audience gives you immediate feedback, but working on a set like this, it was more dramatic and a little bit more measured in the way that it was expressed. So, having to wait nine months for release and not being sure how you did, or not being sure how you came off until you see a cut of the movie, that was a new and novel experience for me. It was very edifying and educational, and I feel like I’ve learned a lot about how it all works and how I can do it in the future, while still being just so grateful that I did it for a project like this that was so special.”

Initially joining SNL as a staff writer in 2018, Yang has had acting credits on ‘High Maintenance’, and Comedy Central’s hit cult TV series ‘Broad City’. Though, his star was catapulted to new heights in 2019 when he was promoted to an on-air cast member for SNL’s 45th season, making him not only the third openly gay male, but the first Chinese American to acquire the coveted spot.

On being bestowed, ‘The First’ of so many things, Yang says, “I don’t get sick of it.” And when it comes to SNL, he expands, “It’s a big honour and it’s just sort of coincidental. I feel like I was at the right place at the right time, which I think is true for a lot of people who were on the show.”

“You can get as granular as you want about being the first something in anything, but ultimately, are you happy with what you’re doing? Are you happy with the work you’re putting out? Do you stand by your perspective and your point of view? Do you try to ‘make it’ to try to make your environment a better place to work in? Or do you, y’know, engender some relationships or friendships? I think that all kind of falls away to you.” 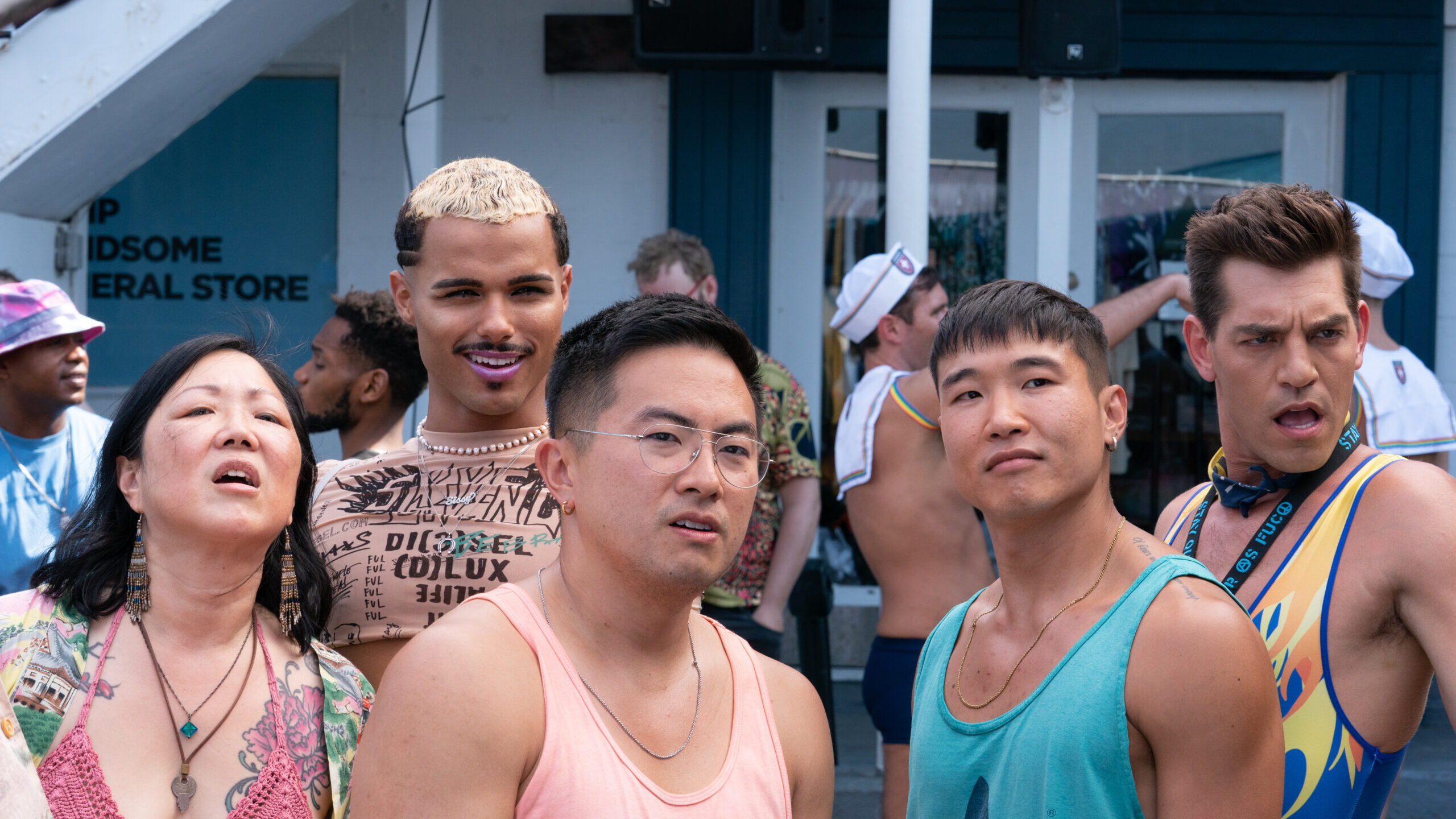 A big stroke in the right direction for representation, ‘Fire Island’ will be the first of its kind, boasting a diverse cast with two gay Asian leads, as well as Andrew Ahn taking on the role of director. Yang says that the profoundness of it all was surreal.

However he admits that, “at a certain point I just started to take it for granted. I kind of forgot. But that sort of melted away when we were working together because I was just like, ‘this feels normal now,’ and it’s so not normal. And I hope that it becomes more normal in the future, and that I get to be a part of these projects, but I really needed to like recenter my gratitude.”

While Yang always had stars in his eyes, he discloses that even his big dreams had limitations. To be cast in a gay romcom starring two Asian leads, he says, “I would never would have imagined that my wildest dreams. It feels like it’s too brazen to think that way. I was too afraid to put myself in a position to even daydream about it.”

Yang professes, “I think it wasn’t until we started working on set that I was like, ‘Oh, this is real, like this is happening.’” Explaining that even now, he keeps having, “an epiphany where I think, ‘oh my god this movie is about to come out, like a trailer just came out and people are seeing a snippet of it and responding to it a certain way,’ and it’s just making it more and more realistic as the release date draws near. It all sort of goes completely against what I expected for myself. Not only as a child who loved romantic comedies, but then as a working actor. You don’t ever expect these things to happen to you. And I think if you sort of let those expectations go then you’re delighted anytime something like this happens.”

In the film, Yang plays Howie, the hopeless romantic, but does his real life imitate art? He divulges, “I think so.” But digresses, “maybe I’m slightly more cynical about it, though.”

Yang offers some advice to MGG readers who are struggling at that crossroads where being a gay Asian collides with manoeuvring through predominately white spaces, and where casual racism is often accepted.

“Learn how you can brush it off. And learn that desire is a crazy fucked up thing that no one can agree on. Don’t get hardened by any sort of notion that your attainability is something that is equal to your self-worth – that’s a slippery slope. You start to believe the things that people say about you, you can’t judge yourself based on someone else’s value system.”

In a time when queer Asian depictions aren’t always accurate (or even seen), Yang discusses why representation is important to him, joking, “because it rhymes with Asian,” but digresses, “it’s important because hopefully it opens up some possibility for other people.”

‘Fire Island’ is available on Disney+ under the Star banner. Stream now.

Previous I Kissed A Girl...And I (Really) Liked It

What’s On | New Range of Vege Burgs by Grill’d 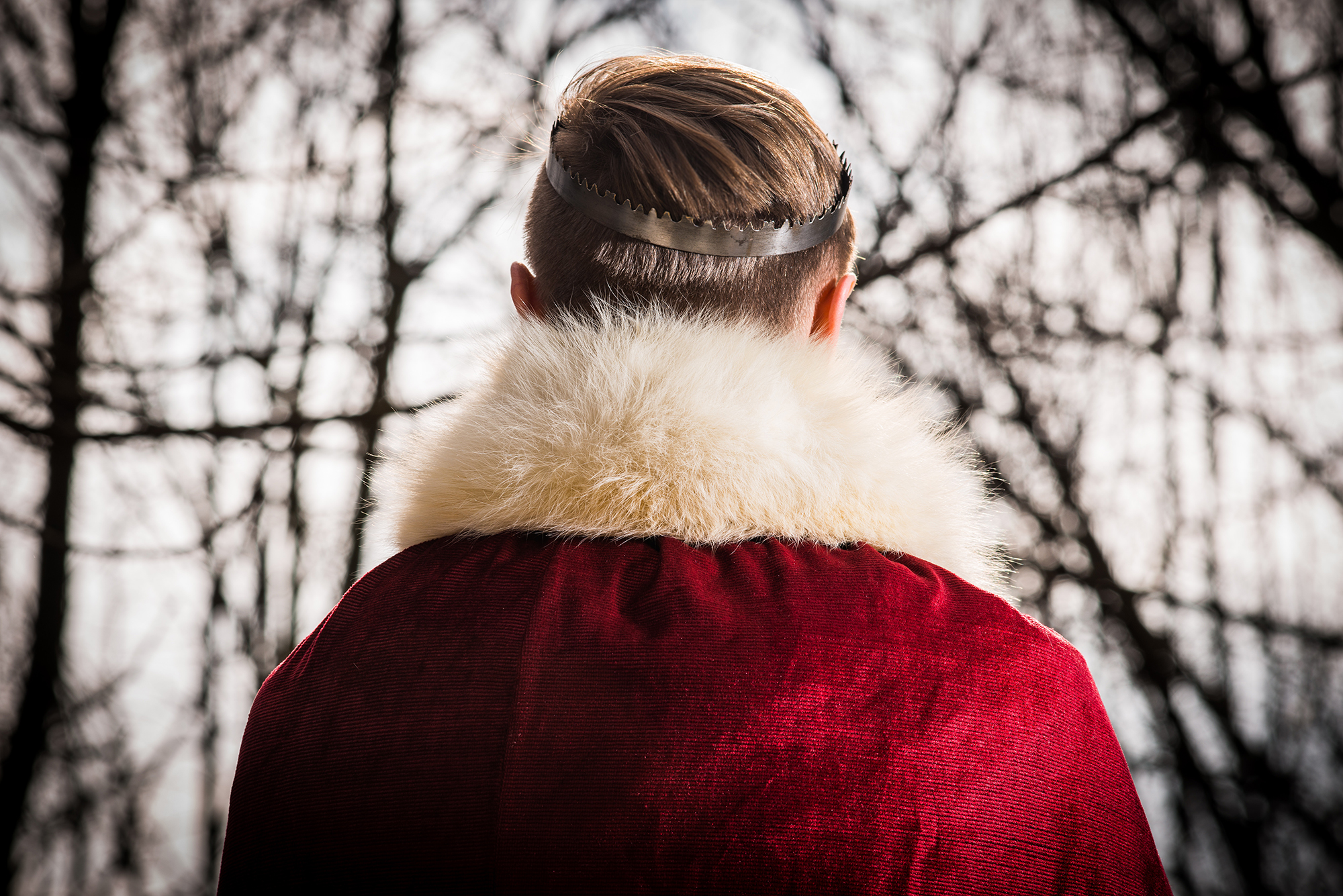