I think we can all agree that it’s too early for anything that involves reading, but I dragged (no pun intended) you here for a reason – it’s INTERNATIONAL DRAG DAY!

Over the last 10 years the art of drag has been catapulted into the spotlight of mainstream media – an art form that was once reserved for dark nightclubs, a last minute Halloween costume or the butt of a joke in a Hollywood movie has now become the pretty girl at the party that everyone wants to be friends with… but now, she’s got more make-up, more hair and (usually) more dick. 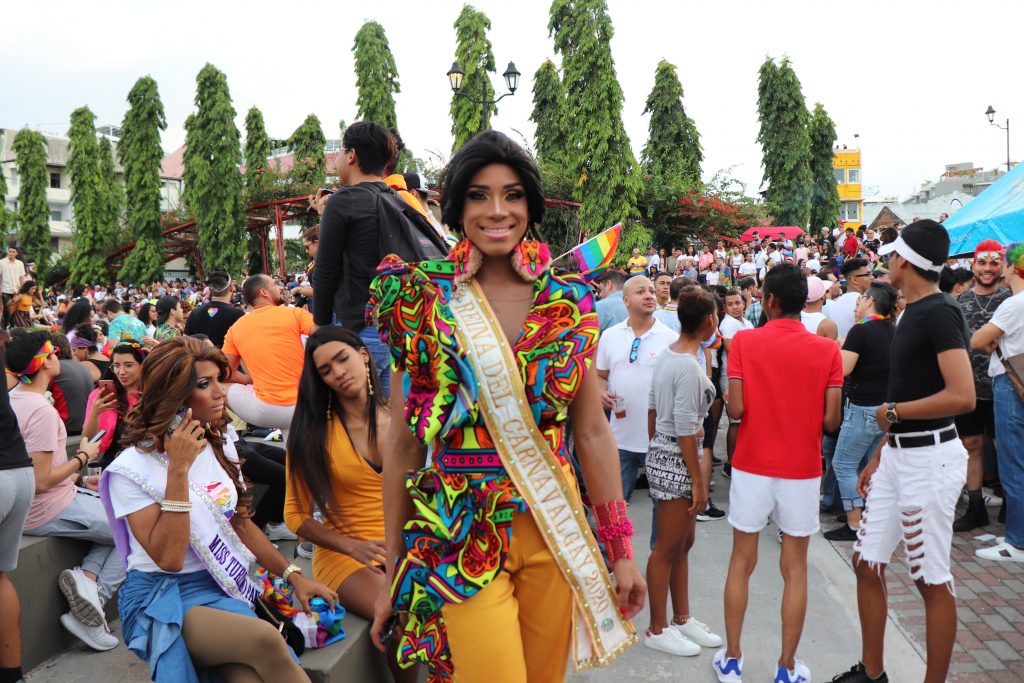 Historically, most drag queens have been guys dressed as gals, typically using clothes, some fake tata’s, wigs and makeup to simulate and exaggerate female gender signifiers and gender roles for entertainment.

More recently, though, drag has been performed by men, women and everyone in between.

The art form that is drag can be traced back to William Dorsey Swann (a.k.a. the first Drag Queen, or, as he liked to call himself, “The Queen Of Drag”), a freed slave that hosted balls in the 1880s and 90s, where formally enslaved men would dress in satin and silk dresses and dance the night away… and if you really want to make like Cher and turn back time, drag can even be traced back to Shakespearean days when women weren’t allowed to act in plays, and so men had to assume such roles.

Before shows like ‘We’re Here’, ‘Dragula’, ‘Dragnificent’ and the Emmy award winning ‘Rupaul’s Drag Race’ and its many spin-offs were ruling the airways, the art form of drag was a somewhat well-tucked (pun absolutely intended) secret within the LGBTIQ+ community that was often underappreciated with Drag Kings & Queens rarely celebrated.

Noticing this lack of appreciation, Adam Stewart founded International Drag Day in 2009, a day where, all around the world, on every gay scene, we take the opportunity to celebrate and thank the Drag artists that add so much to gay life and culture.

Adam has mentioned he saw that there was no such day or event on an international platform in which we celebrated drag artists… so he made one, and look how far it’s come a decade later.

Today, you can see Drag’s influence in almost all corners of the world. Drag Kings & Queens do so much for our community and have been doing it tough these past few months, so if you’re in a state where Rona Restrictions have been ’laxed, celebrate international drag day by going to support local drag, buying them a drink and shouting “yaaaaaaasssss kweeeeeen” (…from a sensible 1.5 meters away). 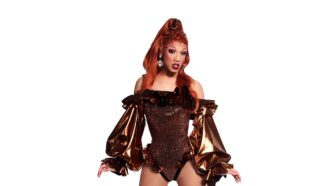