As Australia’s largest circulating queer publication, we work with some of Australia’s leading brands and advertisers to ensure their campaigns are able to leverage the highly lucrative and thriving LGBTIQ+ market segment, and in turn drive even stronger advertising returns.

What’s the biggest thing we’ve noticed whilst working with some of Australia’s leading advertisers?

Surprisingly, it’s the general lack of understanding on the significant opportunity that comes with marketing specifically to the LGBTIQ+ community.

So, we’re cutting through the jargon, and putting it simply, with our top 5 reasons why advertising to the LGBTIQ+ community, should be a part of every marketing and advertising campaign. 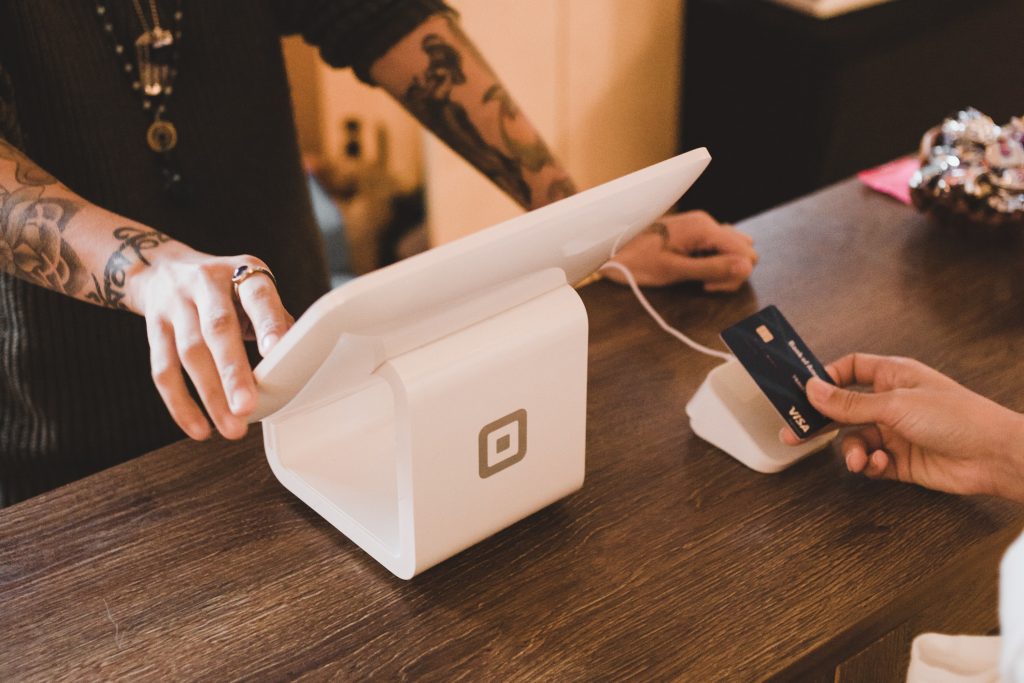 Accounting for approximately 11% (min.) of the overall population and an audience present within quite literally every other marketing subgroup, Australia’s LGBTIQ+ community are certainly not an audience to be overlooked.

Largely dependant-free and often part of dual high-disposable income households, the LGBTIQ+ consumer outspends their non-LGBTIQ+ counterpart in almost all spending categories, though specifically in: 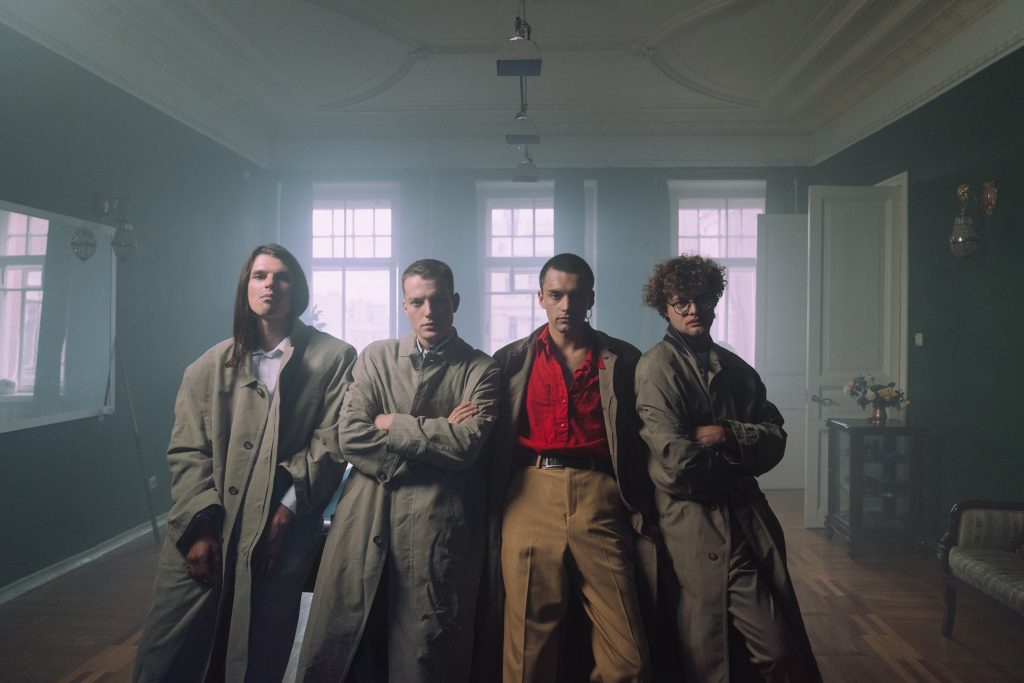 It’s no secret that the gays stick together…heck, if they can stand by Britney during her ’07 meltdown, you can bet they’ll stick by your brand if you bring them into the fold.

Known for being both loyal customers and extremely susceptible to marketing campaigns tailored specifically to them, the LGBTIQ+ market is certainly not an audience to be overlooked. 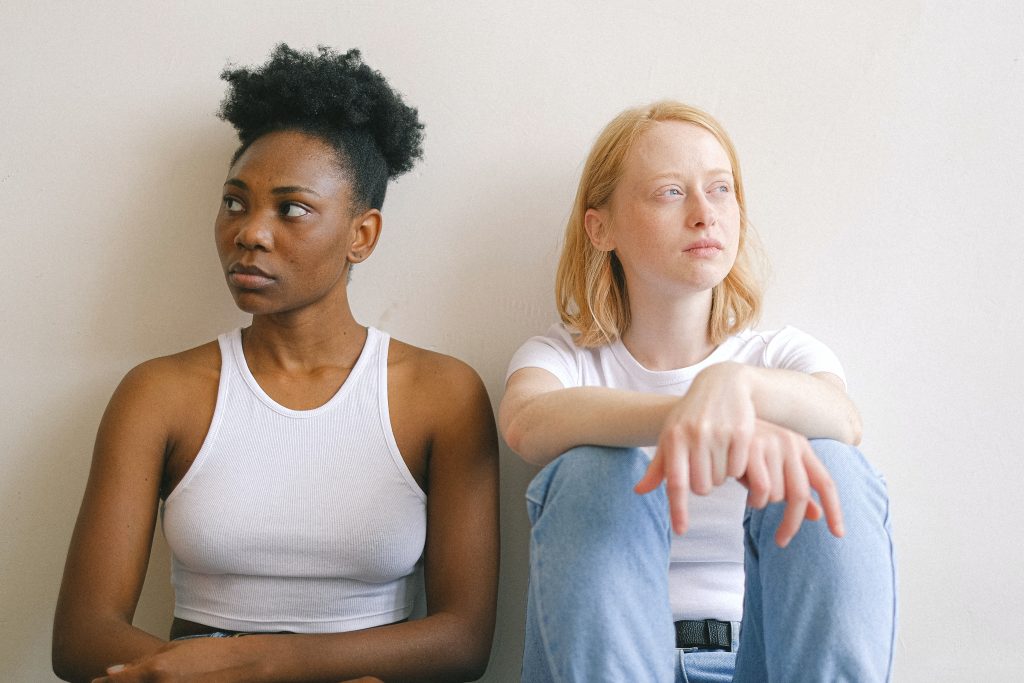 Due to the vast difficulties in being able to definitively target queer consumers specifically via many popular marketing avenues (i.e. paid social, eDM, etc.), Australia’s LGBTIQ+ community are a largely untapped audience.

Many brands and marketers also fall into the ‘pride’ season marketing trap – pushing LGBTIQ+ brand messaging only in high visibility LGBTIQ+ periods. These periods of time are often flooded with numerous brands all flocking to ‘rainbow wash’ the media landscape, which in-turn, results in low cut-through, little-to-no brand recall and most importantly, comes across as inauthentic.

Advertising to the queer community in non-pride periods, year-round, has a significantly higher level of authenticity, cut-through and brand recall, which directly translates into increased brand sentiment levels and subsequently into increased sales. Rainbow washing’ is gaining more and more viral traction across the internet, and is a term that denotes brands who use pride symbols and messaging as a marketing opportunity, without doing anything tangible to support or giveback to the LGBTIQ+ community.

By including LGBTIQ+ specific media as part of your brand’s advertising make-up, you’re actively helping to give the LGBTIQ+ community a media voice, and in turn supporting queer employment – a genuine act of LGBTIQ+ allyship, which removes the risk of any ‘rainbow washing’ sentiment toward your brand. 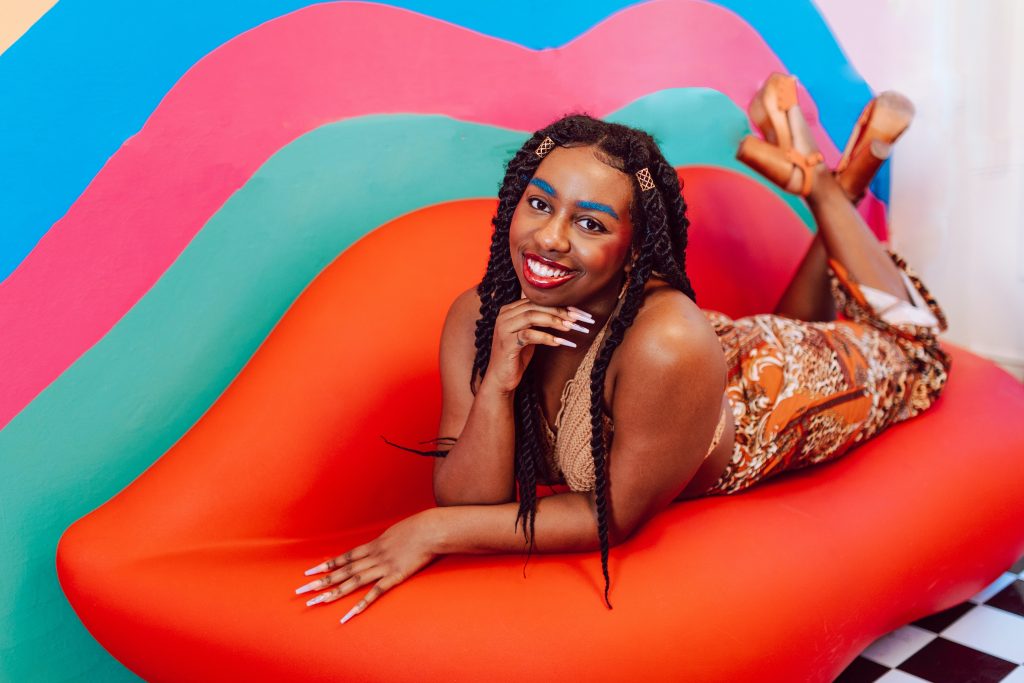 With LGBTIQ+ media in Australia being entirely made up of small independent publications, your brand’s advertising dollars directly go toward paying a local queer person’s wage…not into an overseas media giant.

In working with queer media, you’re assisting to support local LGBTIQ+ Australian writers, designers and more, which without advertising support, would not be possible.

By advertising with LGBTIQ+ specific media, you’re also able to attribute every dollar of support toward your CSR and diversity objectives.