Although it may feel like just yesterday that we witnessed the birth of emojis on MSN, followed by several nudges on the family desktop computer (that was filled with circa. 1000 LimeWire viruses), Emoji’s are today turning the big 2-4!

Being born out of Japan in 1997, emojis have sure come a long way, and here at A Modern Gay’s Guide, we’re especially loving the latest draft by Emojipedia, excitingly adding more gender-inclusive alternatives.

Emojipedia’s latest draft list includes a ‘person with a crown’, a ‘pregnant man’ and a ‘pregnant person’, all to recognise the pregnancies of trans men and non-binary people as well as offering a gender-inclusive alternative to the existing princess and prince.

To celebrate World Emoji Day, the good folk over at Adobe have crunched the emoji numbers and created the 2021 Global Emoji Trends report. Non-surprisingly, 37% of people admitted to sending an emoji that was misinterpreted or taken out of context…**cue eggplant emoji**.

Hey…it’s world emoji day, so just checking, have you seen this one before 🍆 ?

Happy Emoji Day from A Modern Gay’s Guide! May it be filled with eggplants, laughing faces, peaches, and love hearts!

Next Who is Olly Alexander? | Get To Know The Years & Years Singer

5 of our Fave First Nations Businesses 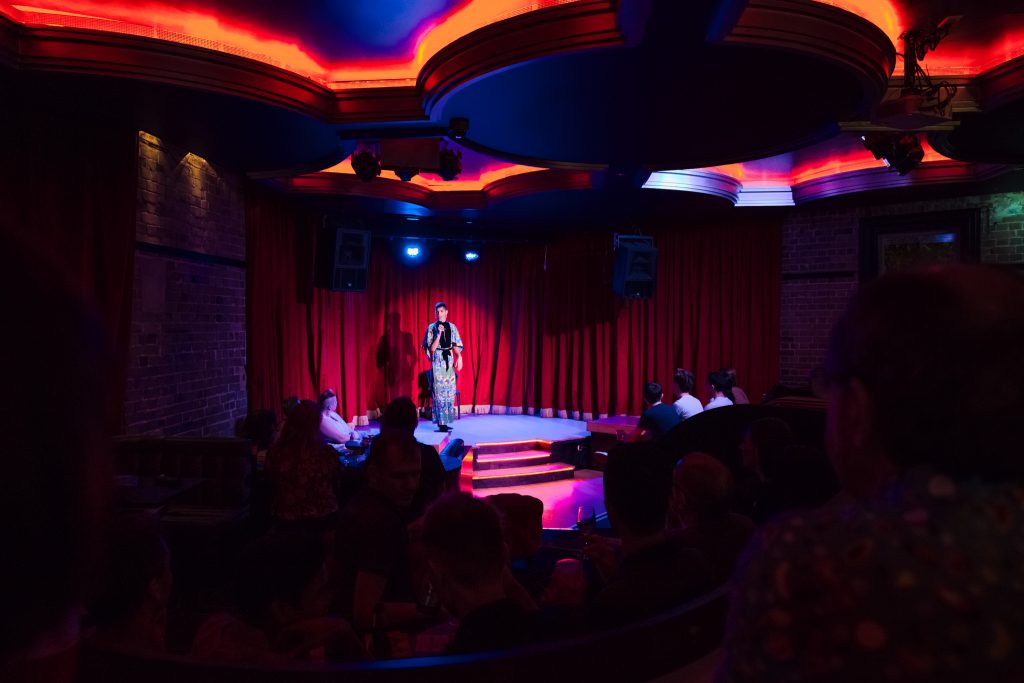 What’s On Sydney // Kweens of Comedy