Before we tell you about the Stonewall Riots, take a moment to reflect on what you think you know about them.

If, like me, your knowledge of the Stonewall Riots starts and ends with Derrick Barry, then this article is for you (…and if you missed that reference, may I direct you here)

We might not know a lot about the Stonewall Riots (especially us younger gays), but we do directly benefit from what the riots achieved, which is why we’ve written this lil’ rundown about it all!

The Stonewall Riots took place in the June of ’69 at the Stonewall Inn in Manhattan, New York City.

Now, while these riots were not the first protests for gay rights in NYC, they certainly are the most famous.

(Disclaimer: what you’re about to read is as close to the truth as we could manage, but since we weren’t there, we can’t guarantee that things happened exactly like this!)

It all happened in the early hours of June 28, 1969, when eight undercover cops raided the Stonewall Inn for the second time that week, with the intention of shutting it down.

These police officers primarily targeted the bar’s employees, as well as drag queens, and other cross-dressing patrons.

But things really kicked off when the cops started to get violent.

What happened next is perhaps the most famous recount of the Stonewall Riots in history – the first brick was thrown.

After this, things escalated to the point where the bar was set alight, and the riots continued for another five days.

The Stonewall Riots paved the way for the gay rights movement in the United States and around the world, and without them, and the brave men and women who stood up against the injustices they were facing, life wouldn’t be what it is today. And we certainly wouldn’t have Pride Month.

As incredibly serious as the riots were, we can only thank our lucky stars that there were zero casualties during it all. As an LGBTIQ+ community, we all owe our thanks for their actions .

Next What's On Sydney // The Priscilla's Experience @ The Imperial Erskineville

What’s On | New Range of Vege Burgs by Grill’d 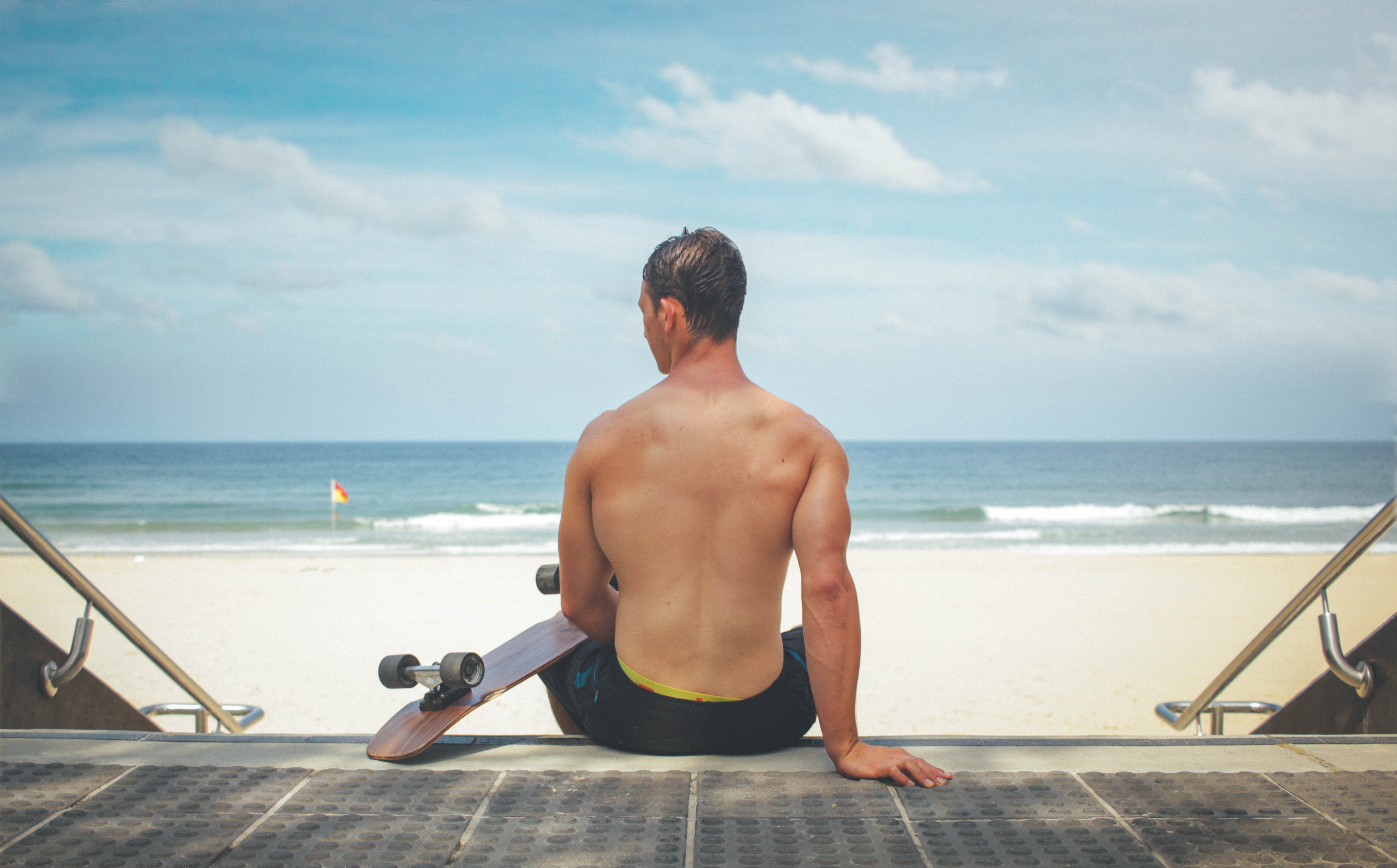