As 2022 flies by, I have a feeling that we’re all going to find ourselves with a hell of a lot of time on our hands. And for some – aka for me – the thought of having any more time on my hands after surviving the world’s longest lockdown (#humblebrag?) is terrifying. Like, I’m literally crying and vomiting on the floor even thinking about it.

Anyway, enough about me. This is about you. Or, more specifically, this is about giving you a lesson in queer cinema.

So, while you’re sitting at home with those precious minutes of your annual leave ticking by, use this as a checklist to not only keep yourself entertained, but also learn a thing or two about classic queer cinema.

Gay classic number one on the list is Pink Flamingos. Directed by the king of camp himself (John Waters) and starring the fabulous Divine, Pink Flamingos is unlike anything you’ve ever seen before. While some queer films explore queer relationships, queer struggles, and queer issues, Pink Flamingos does nothing of the sort. Instead, it’s described as a postmodern exploitation comedy film (whatever that means) that follows Divine who plays a criminal in danger of having her title as “the filthiest person alive” stripped from her. Queue a montage of shit-eating, popper-sniffing, sex, murder and…cannibalism. End scene. If nothing else, Pink Flamingos is fun, and a definite must-watch.

By now, if you haven’t seen Paris is Burning, we’re revoking your rights to watch any Reading Challenge on any season of RuPaul’s Drag Race. Sorry, we don’t make the rules, we just enforce them. All jokes aside, the 1990 classic Paris is Burning is essential viewing. For those who aren’t in the know, it’s a documentary directed by Jennie Livingston which chronicles New York City ball culture in the 1980s, including, of course, an exploration of the African American, Latino, gay, and trans communities involved in ball culture. And this exploration is done really well. Like, really, really well. To date, Paris Is Burning has been awarded 14 awards, and is known to be one of the best (if not THE best) documentary which thoughtfully explores race, class, gender, and sexuality in the 80s.

Anyway, now that that’s out of my system, let’s really talk about Priscilla. Priscilla – like so many other movies of the nineties and naughties – fell into the trap of casting cishet people in queer roles. And while it would have been all the better if Terence Stamp, Hugo Weaving, and Guy Pearce were real queer people playing queer roles, it’s not something we can change. Overall, Priscilla took a deep dive into LGBTIQ+ issues around Australia, it provided the Australian LGBTIQ+ community with refreshingly positive representation, and it did all of this in the funniest and campest way possible. It’s definitely a problematic fave. But also an undeniable classic.

Kimberly Pierce’s Boys Don’t Cry is not one for the faint of heart. In fact, this serves as a content warning for what we’re about to talk about. Boys Don’t Cry follows the (true, yet dramatized) story of Brandon Teena, a young FTM transman who, for reasons largely unknown, flees his hometown and finds a new home in a small city in Nebraska. And for a while, things are going well, Brandon’s trans identity is hidden, and he falls in love. However, things take a turn for the worst when he’s sent to a women’s prison and he’s outed as being trans. It’s a rough, raw, and emotional movie, and one that’s full of adult themes – love, violence, sex, and sexual abuse. But it’s real, and it’s a stark reminder of what trans people all over the world have to go through.

Brokeback Mountain is another one of those naughties movies which fell into the trap of casting cishet actors in queer roles. But it’s probably one of the most famous mainstream LGBTIQ+ movies ever released. Starring Heath Ledger and Jake Gyllenhaal, Brokeback Mountain is a neo-western following the relationship between two married cowboys in the 60s. Like all queer movies of the 2000s, it’s full of sex, and secrecy, but despite it’s somewhat shallow queer representation, Brokeback Mountain is highly regarded as one of the few films which helped push queer cinema into the mainstream. Plus, it’s actually really emotional, and kinda cute, so there’s that. So, while it may not be the best of the best, it’s a classic.

Moving on to the small screen now, we have POSE. POSE is everything a classic queer TV show should be and more. It was created by Ryan Murphy, Brad Falchuk, and Steven Canals in 2018, and, not unlike Paris is Burning, POSE follows the story of several dancers and models in New York City’s ball scene in the 80s and 90s. And it’s iconic for several reasons. Refreshingly, POSE has been regarded as having the largest trans cast in the history of TV. So, in a time where the queer community is dominated by white cisgender gay men (sorry boys, you and I both know it), seeing other queer people being represented on the world stage is a sight for sore eyes, and one that desperately needs to continue.

For those of you who haven’t watched it, I implore you to. I promise that you’ll learn more about the struggles of queer and transgender people of colour from this show than you have in your entire life.

Last but not least on this little list of must-watch gay classics is Russell T Davies’ It’s A Sin. It’s A Sin begins in 1981 in London and, if you hadn’t already guessed, it follows a group of friends navigating life through the HIV/AIDS crisis in the UK. However, it’s not all death and destruction. Olly Alexander, Omari Douglas, and the rest of the killer cast have created a beautiful portrayal of life in London during one of the hardest times in LGBTIQ+ history. And while you may be melancholic the entire show, waiting for the inevitable to happen, I guarantee you’ll find it as funny, and as informative as you’ll find it sad and soul-destructing. It’s A Sin is Beautiful. But it’s also heartbreaking.

Of course, these classics are just seven of the countless others on offer. And while they may not all be the pinnacle of queer representation, we can easily say that, without them, movies like “Call Me By Your Name”, “Love, Victor”s, “Happiest Season”, and “Bros” would not exist at all.

Oh, and if you still haven’t had enough queer cinema, why not check out our must-watch WLW classics, too?

Next Interview With Davey Thompson 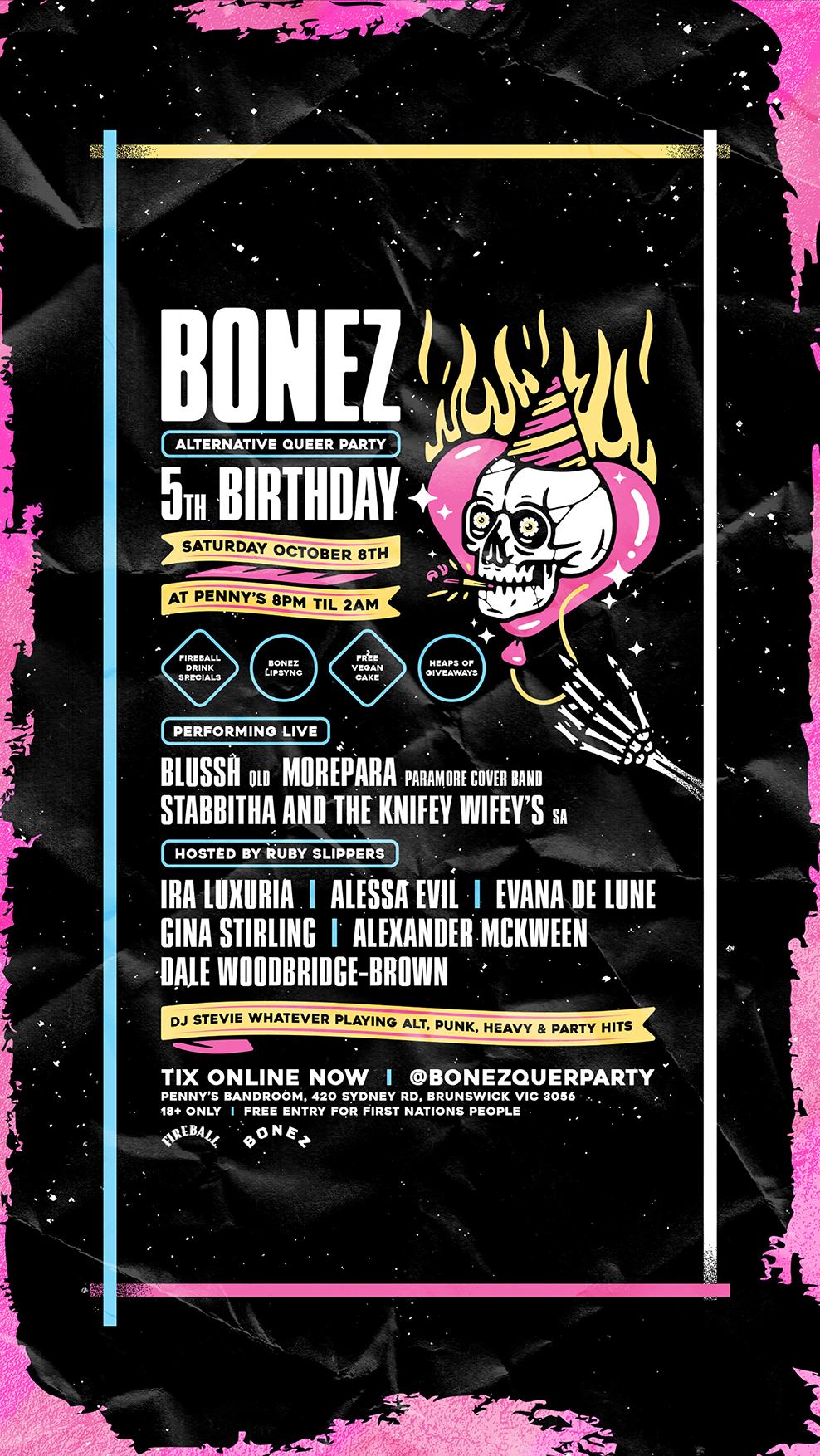 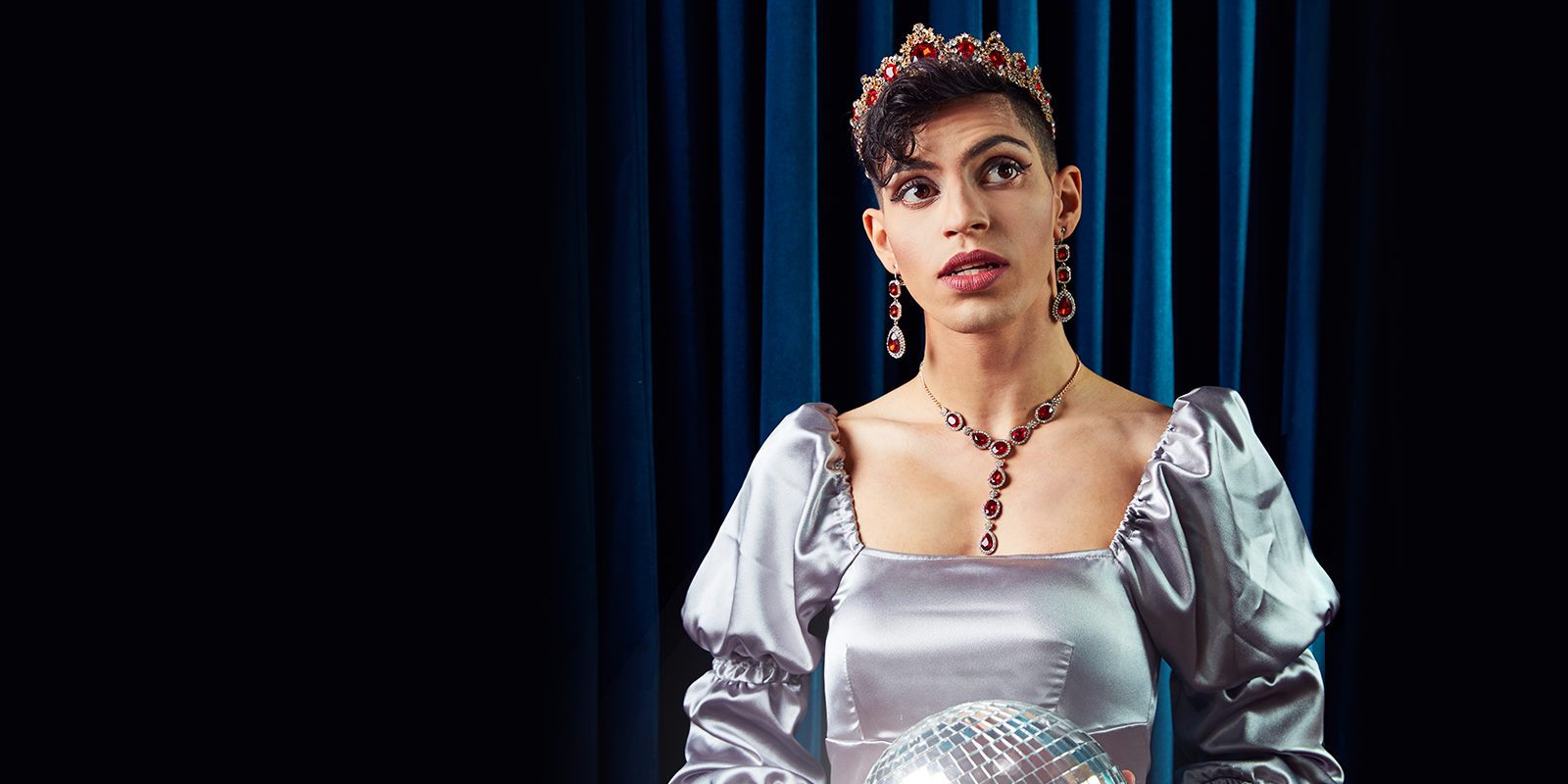