Drag entertainer and trans activist Peppermint is back on our screens, but this time she’s taking a seat on the other side of the table, and she wants you to Call Her Mother.

Showbiz veteran of 20 years, Peppermint, rose to mainstream prominence in 2017 when she was cast as the first openly trans contestant on the ninth season of RuPaul’s Drag Race. Audiences fell in love with her effervescent personality and assassinating lip-syncing abilities. Since then, the trail blazer has had a pep in her step, breaking down walls and soaring to new career highs, all while using her platform to advocate and champion the rights of trans people everywhere.

The New York City showgirl has worn many hats throughout her vast career – she’s been a leading actress, a singer, a songwriter, a drag queen, an activist, and now she can add reality TV show judge to her resume. Miss Peppermint was recently announced as one of the three judges of the upcoming reality drag competition ‘Call Me Mother‘. 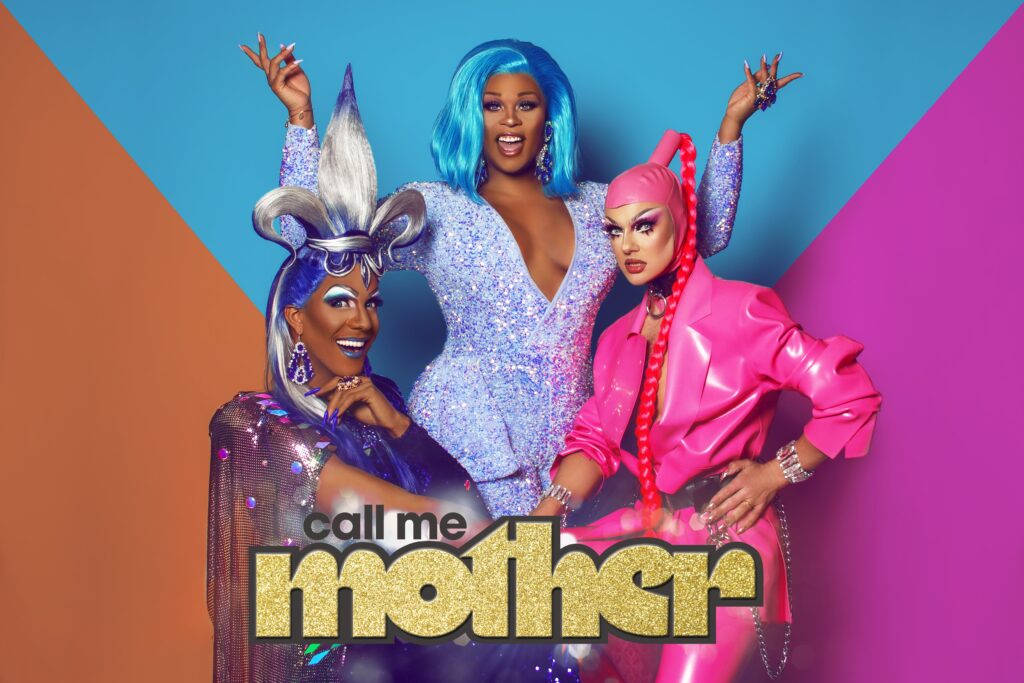 Though she had trepidations about joining the show, she’s since stepped into this new role with confidence. However, she discloses she did not ever think that she would be a judge on a reality show, saying, “Oh lord, have mercy honey, I did not. It was NOT on my radar.”

The number of shows focussing on the art form that is drag has steadily risen over the last few years, and though Peppermint says that ‘Call Me Mother’ does share certain similarities, she proclaims that ‘Call Me Mother’ stands apart from the others, offering a ‘unique’ and real perspective of what drag looks like in real life.

“We’re not reinventing the wheel, we’re just showing you a wider selection of what already exists”.

The new judge talks about her experience with ‘Call Me Mother’, and draws comparisons with another drag TV show, stating that, “there was no mandate that said you can’t be X type of drag performer and although no one has seen a bill of rights for the show, and it’s not necessarily spelled out in the contract, there certainly have been lots of signals sent from all factions of those shows, that trans performers weren’t welcome”.

“I remember I was specifically referenced in an interview promoting a particular drag reality competition show by their hosts, which didn’t really make me feel like I would have been welcome or was welcomed even though I’d already done the show. So, [‘Call Me Mother’] just doesn’t really have any of that”.

For a long time, drag on TV has painted a picture of what drag is and what it looks like – one where men dress up as women – and though there has been more inclusivity in more recent times, we’re still looking at a very small part of a much bigger picture. Pep says, “if you think of a transgender contestant, a trans woman, trans femme contestant, or even folks that we know from Drag Race that identify as non-binary, they all do female/femme drag. This show has drag kings, and even non-binary drag, performers who perform in a non-binary, non- gendered sort of drag, which is wonderful”. Stating that one of the reasons she joined the show for its inaugural season, was the call to, “every type of drag possible”.

Reflecting on her time on Drag Race, she says though, “there certainly were many other ladies and trans pioneers who came out at different stages in their lives before I was on the show”.

Settling the argument once and for all, Peppermint declares, “I was the first out woman to cast on the show, so I was out when they cast me. People often forget that”.

Trans representation in media is something Peppermint is deeply passionate about. And although it is still lacking, she does say she’s seen an improvement on shows like Drag Race, with the inclusion of contestants such as Gottmik, as well as Kylie Sonique Love winning the 6th season of All Stars, who she says she is, “so happy for”.

The trailer for ‘Call Me Mother’ is jam packed with goops and gags and even features a cameo from drag superstar Trixie Mattel, who Peppermint teases is not the only familiar face we’ll see popping up on the show.

So, what’s next for Peppermint? 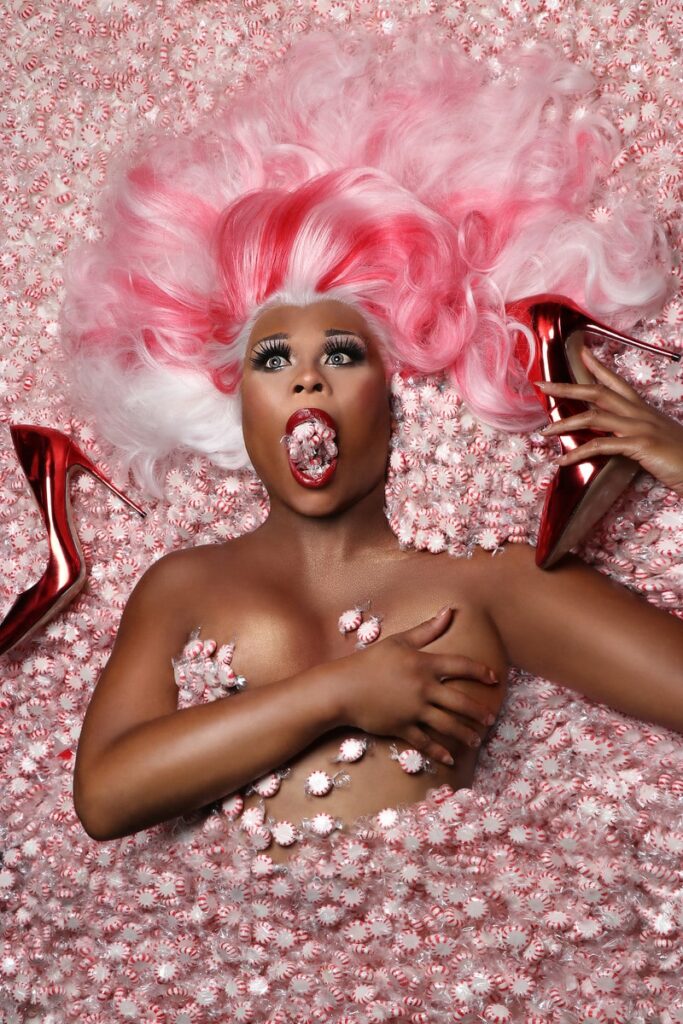 Pep doesn’t want to be known as Just A Drag Queen. The actress who studied theatre in college has always had a passion for acting. And she’s been flexing that muscle on Broadway over the last 20 years, and now she’s ready for the big screen.

The starlet takes on the leading role in ‘A Girl Like Me: Letters to My Lovers’, which she says is, “the short film version of my latest album”.

The actress ecstatically professes that she’s, “excited because people are going to be able to see me doing some acting and some sex, and I’m singing…so, it might not be for the youngest children”. On top of acting in the film, she also stepped into the role of co-director which she loved…after all, it is a movie about her album, her life and her lovers.

Elaborating, “I don’t get to see black trans women being celebrated on television, being made love to, being adored publicly. I just don’t usually see it. So, I wanted to be able to show a beautiful black bodied trans woman being adored unabashedly on all of our white screens.”

‘Call Me Mother’ and ‘A Girl Like Me: Letters to My Lovers’ are out now, and both streaming on OUTtv. 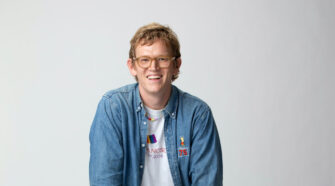