“Johnny Manuel is an artist. He is black. And he is queer.” Those are the three fundamentals that you need to know about the multifaceted R&B singer who now calls Australia home.

Born and raised in Michigan (in the US), Johnny Manuel was lucky enough to begin his artistic journey as a teen. He explains, “When I was 14 years old, my record company moved me and my family from Michigan to Los Angeles and I started recording my album there. And it was really great. I was very happy.”

But navigating such a complex – and, at times, close-minded – industry as a young, gay black man came with its struggles. “I heard a lot that it was wrong for me to be this way,” says Manuel, “I was criticized for everything from my skin colour to my eye shape to my mannerisms. And that was my experience for years.”

He continues, “I always had people telling me that if I didn’t want to be stuck singing at weddings for the rest of my life, then I can never tell anybody that I’m gay and that I had to hide that part of me. So I was told to never speak of it.”

So, for much of his career, he did exactly that. He hid a large part of who he was to appease the masses.

“I never got the opportunity to tell my story the way I want to,” he explains, “but now I’m finally at a place where I have a team of people who support me, and it’s okay for me to be in touch with who I am and speak to my experiences and talk about what I’ve endured. And that’s why I’m really happy about ‘Younger Skin’.” 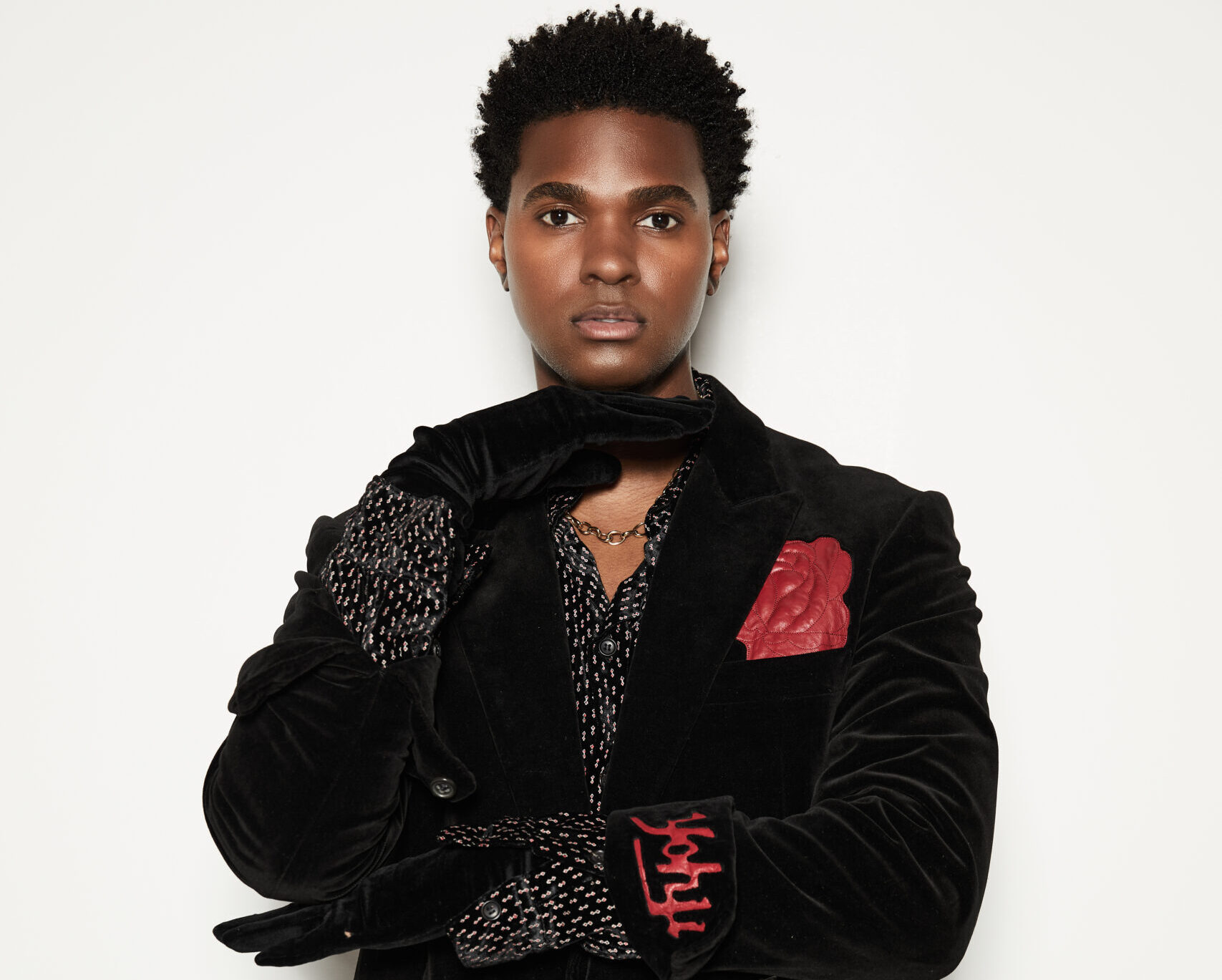 Heavily influenced by the likes of George Michael, Diana Ross, Marvin Gaye, Frank Ocean, and even The Weeknd, ‘Younger Skin’ is Manuel’s first ever solo project, and it’s one that he, “would like for people to listen to from start to finish because it’s a story. I’m telling a story throughout the project.”

Elaborating on the EP, Manuel says, “[‘Younger Skin’] is about me finally feeling like I have a voice, and being able to use that in an authentic way, and telling my story and the experiences I’ve had, and about how I’ve grown and where I am now.”

Speaking on the EP’s first single, ‘Again’, Manuel says, “Walking into the studio, I didn’t even know what I was going to end up talking about on ‘Again’, but it just became this emancipation of sorts. It’s me celebrating parts of myself I was told I wasn’t supposed to. I’m shaking off the opinions I was afraid of. I’m living on the other side of what used to hold me back and giving myself permission to enjoy that. I’m falling deeply back into what I was told I had to leave behind. It’s me feeling my oats a little bit too.”

However, it’s the EP’s second single, ‘The Others’, that Manuel is most excited for audiences to hear. “[‘The Others’] speaks to a lot of people who came before me; the people who I feel laid the foundation for me to be able to make music now. I’m most connected to it lyrically. It’s a special track.”

5 of our Fave First Nations Businesses

A Modern Gay’s Guide to the Gold Coast 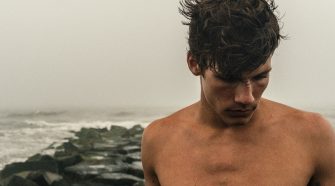