It’s a bird…no, it’s a plane! Wait hold up, it’s actually one of the pillars of the queer community, a bi(sexual) king, queen or anything you can dream.

September 23rd is Bi Visibility Day, folks, and ordinarily I’d suggest giving your bi pals a little cuddle, kiss, or squeeze of appreciation, but in these strange and unusual times maybe we should just settle for some socially distanced eye contact…or possibly a text? IDK, up to you.

So what’s the reason for the season? The first official observance of Bi Visibility Day (or Celebrate Bisexuality Day) goes back to 1999 at the International Lesbian and Gay Association Conference held in Johannesburg, South Africa. Now twenty-one years of lobbying, peaceful marching and a cheeky (or emotionally devastating) national plebiscite has seen the rights of Australian queers progress in leaps and bounds – so why do we need a day just for bisexuals? 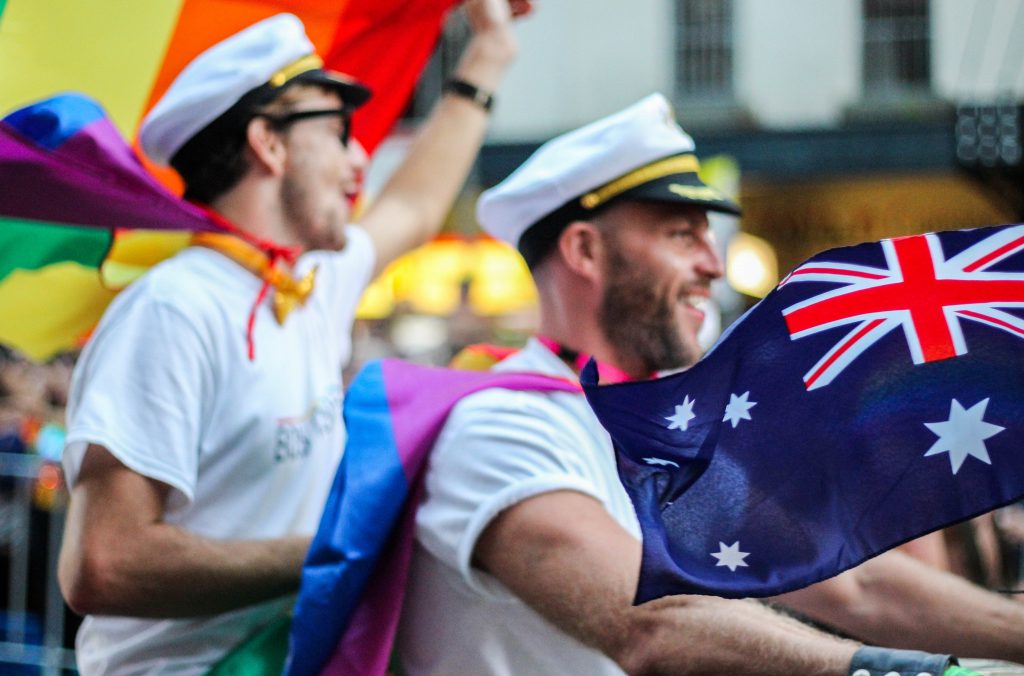 A disclaimer, before we unpack that sticky wicket. Our understanding of sexuality and gender identity is so fluid, it should be bottled and sold. Sexuality and gender are evolving and varied, and with that in mind it would be overly simplistic to render bisexuality down to attraction of a gender binary (male and female), although there are plenty of bi’s that would identify as such. When we set strict definitions around labels and start policing an individual’s use of them, we fail to acknowledge the comfort and shared sense of community an identity may offer someone. Gatekeeping sexual identity helps no one, and in case I need to say it louder for those in the back – there is NO wrong way to be bisexual!

So why is Bi Visibility Day so necessary, even in 2020? First, some hard truths. In a world that centres male pleasure at the expense of all else, bisexuality is often the first on the firing line. Male-identifying bisexuals become gays-in-waiting and women-identifying bisexuals are putting it on for the gratification of hetero men (ugh). Sadly, this scepticism of bisexuality isn’t isolated to the Heterosexuals™, but is also found within the queer community.

The result of all this external pressure can be seen in a study out of LaTrobe University in 2019, which after chatting with 2,600 bi’s determined that a significant chunk (1 in 8) have considered self harm, and a whopping one in four have attempted suicide (the stats are even worse for transgender and gender diverse bi’s).

On the plus side (a pun that will make sense in about 8 words), these stats have led to the creation of amazing organisations like Bi+ Australia that focus specifically on addressing and providing support for mental health issues of bi’s. Covid-19 might have forced them to close their doors early this year but don’t stress! They’ll be back fighting in 2021.

It’s this and so many other reasons that punch home the importance of Bisexual Visibility Day. 2020 has been a heck of a year that’s played riot on our brains – and for those in our community who are already over-represented in the data on poor mental health, that means that a check-in, a kind word or a good chat may mean more now than ever before.

So Happy Bi Visibility Day, bisexuals. I see ya, and you look absolutely gorgeous.

Next A Modern Gay's Crash Course in Body Positivity

Splitting his time between Noosa and Brisbane, Jack is a free-lance writer in his mid-20s who knows his worth (financially zero but emotionally bankrupt).

At uni, Jack conducted the first qualitative study of queer politicians in Australia. Since graduating, he has spent most of his time convincing his parents that he'll eventually get a 'real job'.

Jack's excited to contribute to Gay's Guide on all things LGBTIQ+ politics and social issues. 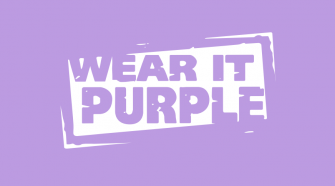